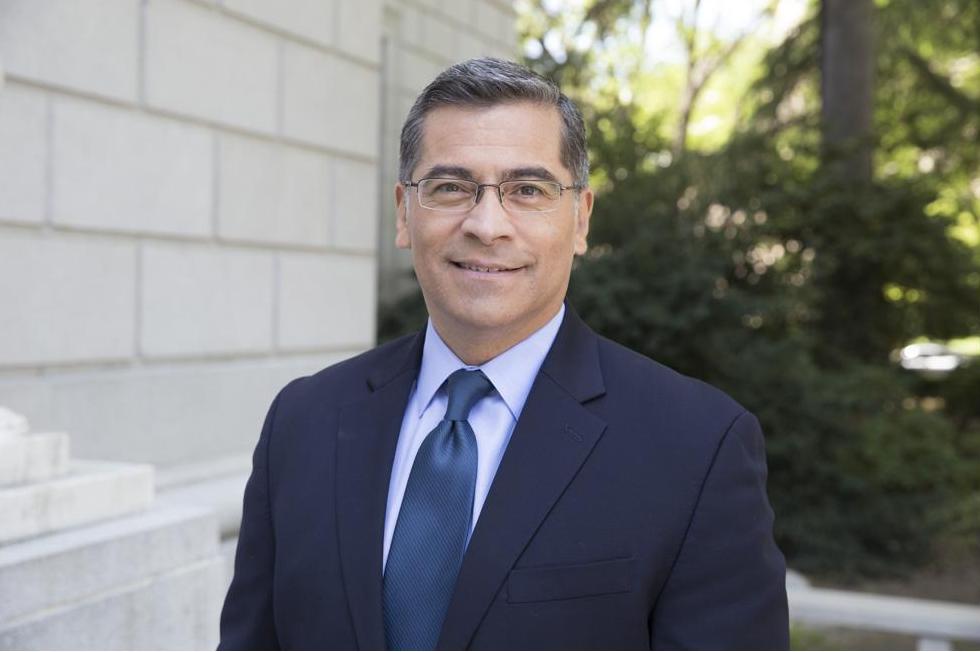 Xavier Becerra, the man whom President Joe Biden nominated for Secretary of Health and Human Services, was confirmed on March 18th for the position in a vote by the United States Senate by a vote of 50 to 49.

While Becerra will have his hands full dealing with the COVID-19 pandemic and Health Care, he has not shown he is a friend of tobacco. In 2012, he filed a brief in defense of Senate Bill 793 (SB 793), which called for the prohibition of retail sales for most flavored tobacco products in California.

The Department of Health and Human Services is the department in the Federal government the U.S. Food and Drug Administration (FDA) falls under. Currently, the FDA has an interim Commissioner, Dr. Janet Woodcock, running the agency.