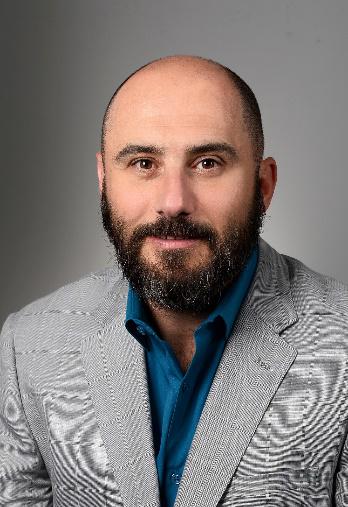 Kretek International, Inc. has announced the departure of long-time Chief Sales Officer Patrick Hurd after two decades with the company. Hurd’s exit from the company is expected as of May 31, 2021.

Patrick Hurd originally joined Kretek in November 2000, while launching its Canadian subsidiary, Kretek Canada. In June 2011, he moved to the United States to launch Kretek International’s Ventura Cigar Company as its General Manager. In 2013, Hurd was promoted to Vice President Sales and in 2017 to Chief Sales Officer.

In a press release, Kretek International’s President, Sean Cassar commented, “Patrick has been a vital member of our executive team and a significant contributor to the growth of our proprietary brands. He will be missed, but as a family business we appreciate the decision he’s made to focus on his family during these unprecedented times.”

Hurd added, “Leaving a family business as strong and tightly knit as Kretek is never an easy decision, but my own family is obviously my priority, and that means I need to be back home with them in Canada. I also look forward to seeing my industry peers and customers at TPE 21 in Las Vegas, May 12-14, 2021 at the Las Vegas Convention Center.”

Kretek currently intends to enter into a consulting agreement with Hurd that will become effective upon his departure and has not announced a successor at this time.