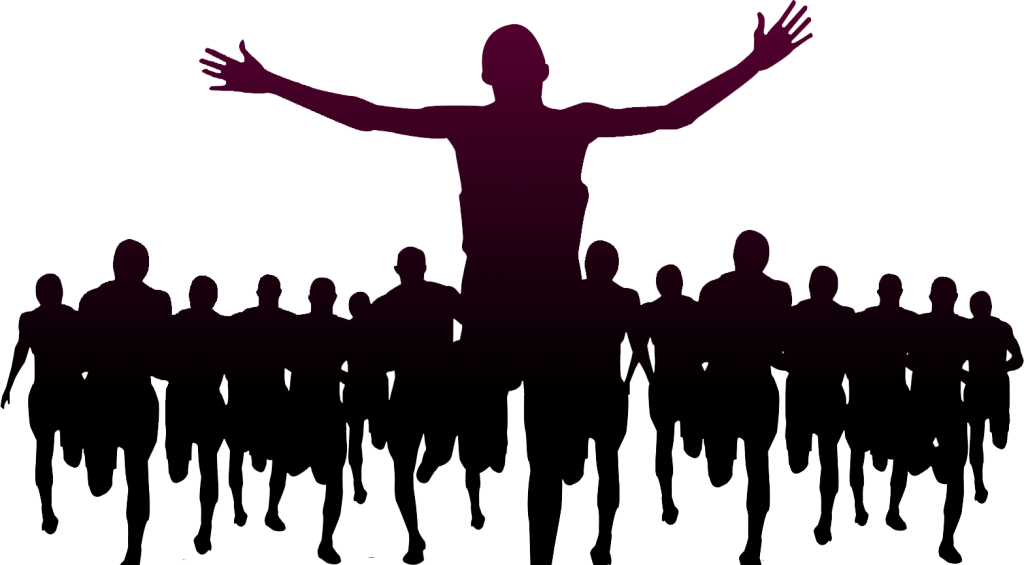 This weekend, Fuente & Meerapfel Present Meet the Professor will be celebrating its one-year show. As a part of the celebration, the podcast is attempting to break the unofficial record for the longest single live cigar-centric broadcast. To this author’s knowledge, it’s the first time the cigar industry/cigar media is attempting to do a 24-hour podcast. It’s been discussed several times, but Meet the Professor will be putting into action for the first time.

I have a bit of a fascination with these record-setting marathon shows. I’ve been a part of several that have been long ones. While there may be others out there, these I believe are the ones that have been the ones to hold the unofficial record.

Before we start, one disclaimer will make is that I am calling an “unofficial” record a show that was live-streamed on a social media platform and not a virtual hangout room.

In 2014, while I was part of Stogie Geeks, we celebrated our 3 Year Anniversary Show with an 8-hour show. The show featured manufacturers, brand owners, retailers, and other media. The show was done in support of Cigar Rights of America. While the stream went for 8 hours, there were some short breaks as we onboarded guests, so if you wanted to get technical about it not being non-stop, I’d understand.

We did it again in 2015 for the Stogie Geeks 4 Year Anniversary Show, this time doing a 9 1/2-hour show. The premise and structure of the show were the same – supporting Cigar Rights of America with a slew of guests that were manufacturers, brand owners, retailers, and cigar media.

In 2016 there really wasn’t talk of us doing a 5 Year Show. I’m not sure the support was there from both our internal team and the cigar industry. The 2014 and 2015 shows were a lot of work, and personally, I was proud to make history. As far as I know, there was no other show that had done a 9 1/2 hour or longer broadcast at that time.

When the COVID-19 pandemic hit in 2020, Aaron Loomis of Developing Palates started a series of Shelter in Place vHerfs. After doing one of these successfully, I asked Aaron about trying to eclipse the 9 1/2-hour record during the second Shelter in Place vHerf. He agreed to do so, and the broadcast ended up going 11 hours and breaking the record.  A wide variety of cigar industry people came on and off the show. There were no breaks on this show, however, this was much more of a freeform conversation – and that was different than what was done with Stogie Geeks, which were structured interviews.

In February 2021, Tatuaje Cigars would put on a 14-hour broadcast for its brand supporters. I don’t think they had any intention or prior knowledge of the record. The show followed the vHerf format used by Developing Palates. Tatuaje was on the air 14 consecutive hours and is worthy of being the unofficial record holder.

The Quest for 24 Hours

Following the Developing Palates broadcast, I was approached by a few people about going for the 24-hour record. While doing a vHerf would have been easy, I had no desire to produce a show in that format. VHerfs are great vehicles, but they really aren’t my thing. As for a more traditional format, I’ve been there and done it with Stogie Geeks. I had no desire or bandwidth to take ownership of such a project.

For the Meet the Professor broadcast, the plan is the 26-hour marathon will be more of a traditional show as opposed to vHerf. The show will have a series of guest hosts from the cigar media as well as cigar influencers. Different from what we did with Stogie Geeks is that there are no plans to have breaks. Each host will have a one or two-hour segment before “passing the baton” to the next host. It’s an ambitious project and one that has not been attempted at that level before.

Yours truly will be hosting the 10pm to midnight slot on the show. To watch the show, you can tune into the Fuente & Meerapfel Present Meet the Professor Facebook page starting at 2pm Eastern on 4/10/21 or watch on-demand.