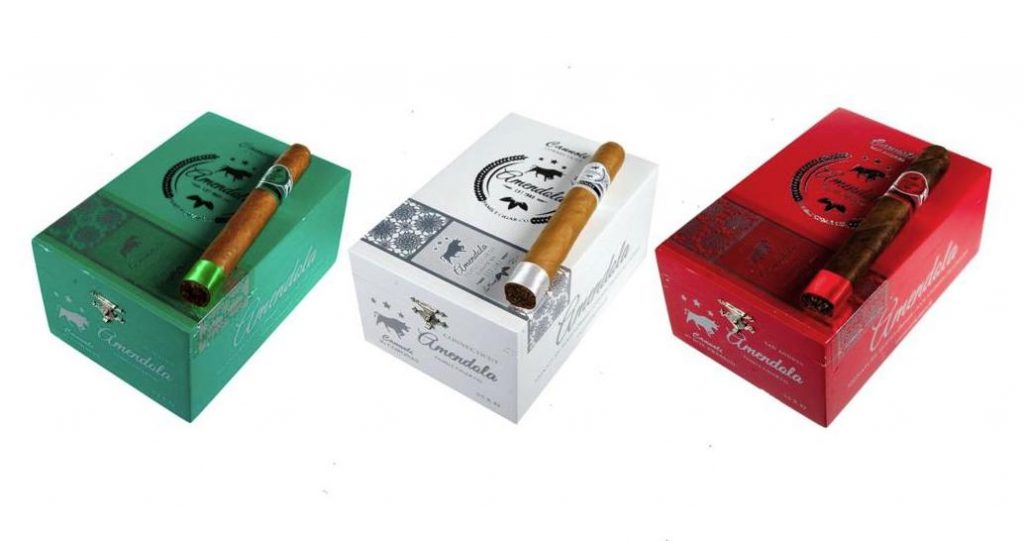 Christopher Monaco Principal of Amendola Family Cigar stated: “The Cannoli Series is a special project for Jeffrey and me. We made a promise to incorporate our Italian American heritage into every blend we create.”

Pricing for all three blends of the Signature Series Cannoli is set at $9.00 per cigar.