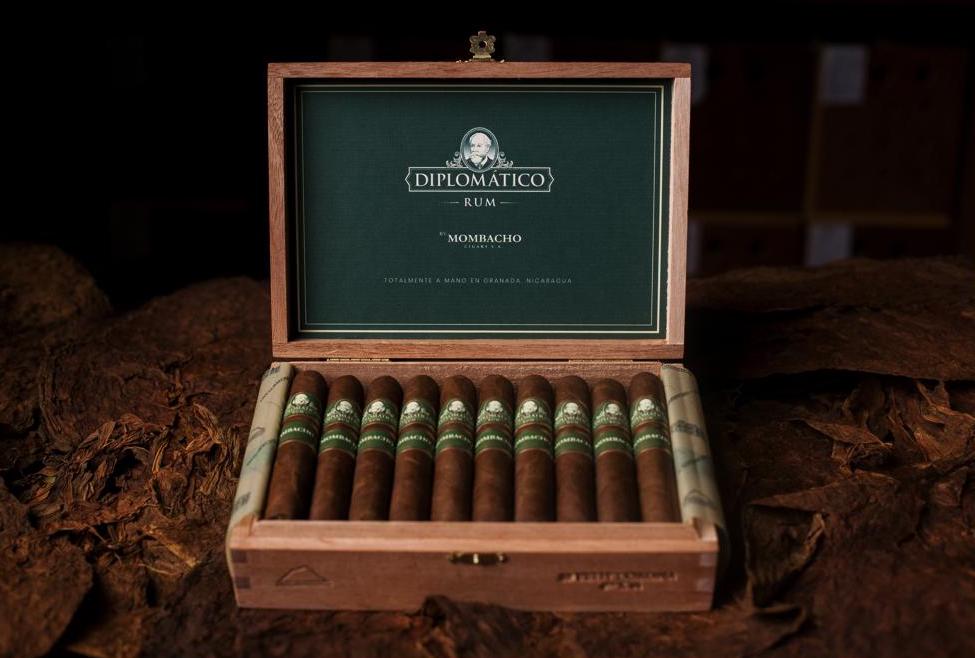 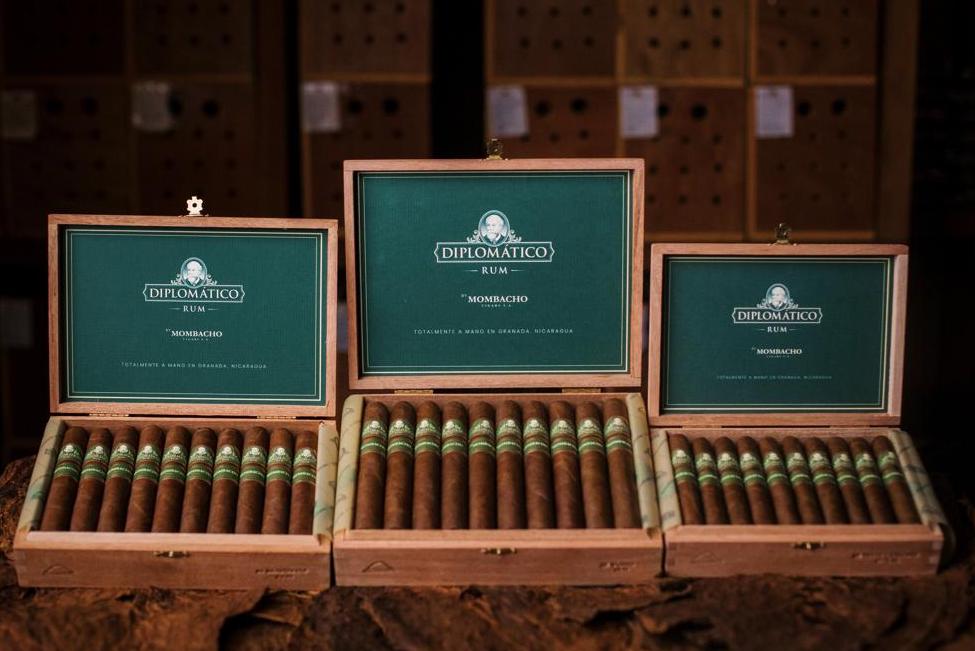 Diplomático by Mombacho is collaboration line with Ron Diplomático. The concept behind the cigar was to create a cigar that could be paired with Diplomático Rum. The new packaging will be implemented across the three sizes: Toro (6 x 52), Robusto (5 x 50), and Petite Corona (4 1/2 x 44).