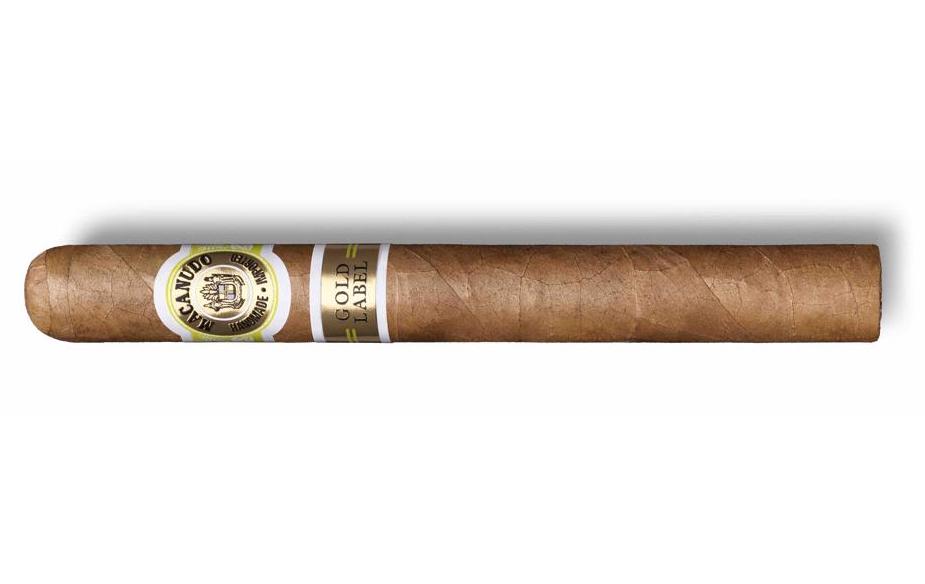 General Cigar Company has announced the Macanudo Gold Label is making its annual return. For 2021, the series will include a new 6 x 60 limited edition Gigante size as a part of the collection.

Originally released in 2022, the Macanudo Gold Label gets its name from its golden brown wrapper. The wrapper is a Connecticut Shade from the first and second primings. The cigar also features a Mexican San Andres binder from the first and second primings. The filler is a blend of Dominican Piloto Cubano and Mexican Tobaccos. A total of eight frontmarks will be a part the 2021 release.

At a glance, here is a look at the Macanudo Gold Label: