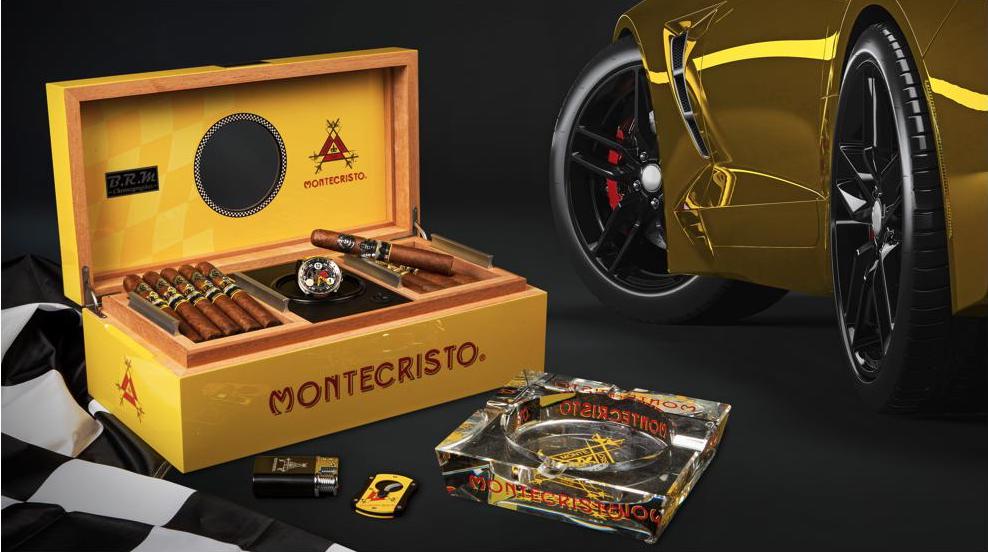 Details of Altadis’ Montecristo B.R.M Edition, a project done in conjunction with Bernard Richards Manufacture (B.R.M.), have been released.

“Montecristo was already associated with a great French writer Alexandre Dumas,” says Frederic Gasser, President of B.R.M Americas. “It’s a great privilege to add a French name to that legendary cigar and we are looking forward to a fantastic adventure by launching this exclusive timepiece combined with some special cigars and this truly amazing box. We also look forward to adding to this exclusive Montecristo B.R.M collector’s collection in the future,” added Gasser. 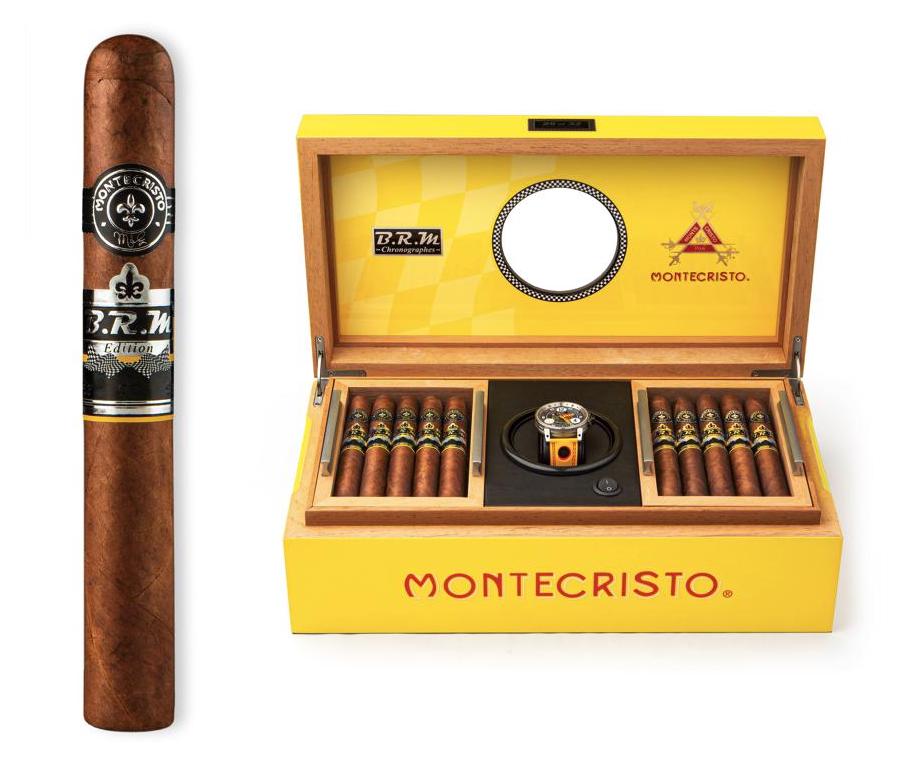 Produced at the Plasencia factory in Nicaragua, the Montecristo B.R.M. blend is a 100% Nicaraguan puro featuring an extra-aged and oily wrapper from Jalapa, a binder from Ometepe, and tobaccos from Condega and Estelí. The cigars come in one size, a 52 x 6 Toro.

“We are very proud of the rare blend that was used for the Montecristo B.R.M Edition cigar. It represents the highest-quality, 100% Nicaraguan tobaccos from the exclusive Plasencia family reserve,” says Rafael Nodal, Head of Product Capability at Tabacalera USA.

At a glance, here is a look at the Montecristo B.R.M. Edition: