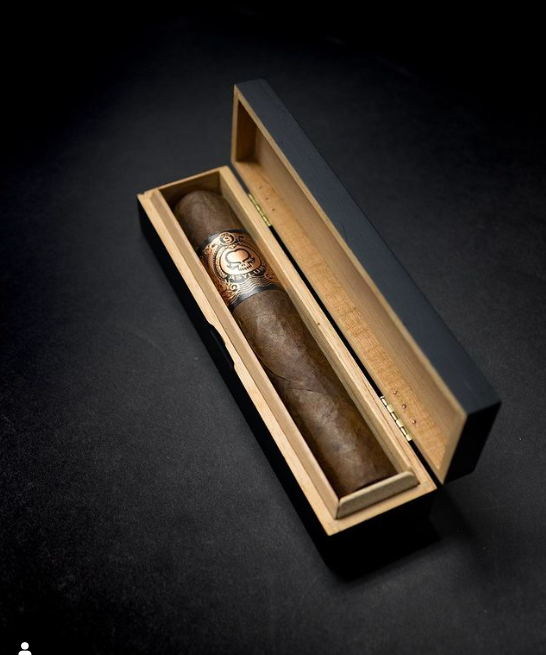 The story of the Asylum 9 90 x 9 goes back to earlier this year when the company put an April Fool’s joke on social media saying it was releasing a 90 x 9 cigar. This soon led to many retailers requesting the cigar. CLE Cigar Company, the parent company of Asylum decided to green light the project and turn the April’s Fool joke into reality.

The Asylum 9 line itself will be a Honduran puro. Each of the cigars will be packaged in individual coffins. The cigar line is expected to be showcased at the 2021 PCA Trade Show and is expected to ship later this summer.