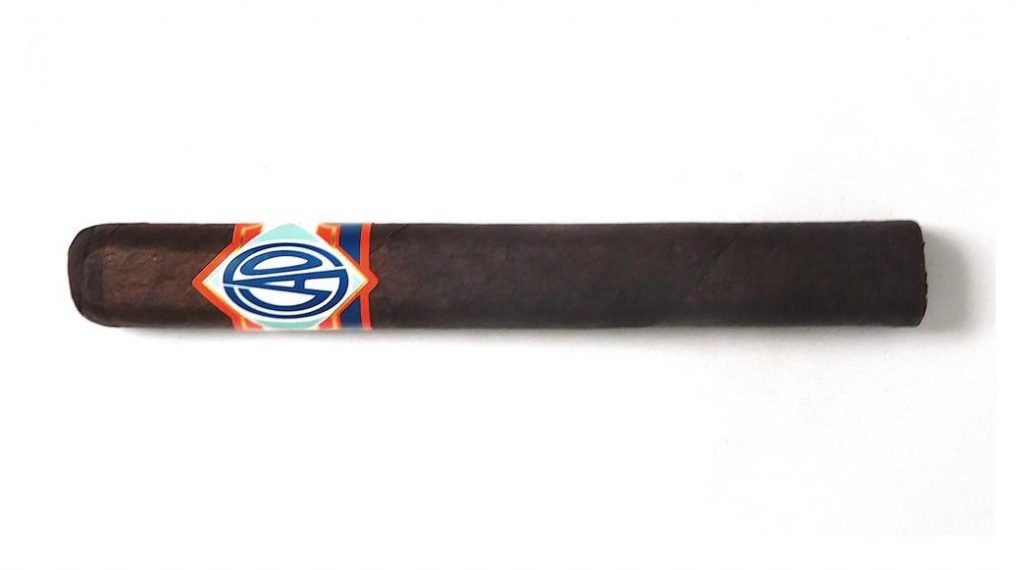 The CAO Expedición is a cigar that was released by Scandinavian Cigar Group (STG) for the Tobacconists’ Association of America Exclusive Series in 2020. It would mark the third consecutive year that CAO would release a cigar for the TAA. Since its inception, CAO has always been a lifestyle type of brand. The CAO Expedición pays homage to the retro days of aviation. According to STG and CAO’s parent company General Cigar, the name was also inspired by the brand’s continual exploration of some of the world’s greatest tobacco-growing regions. Today we take a closer look at the CAO Expedición. 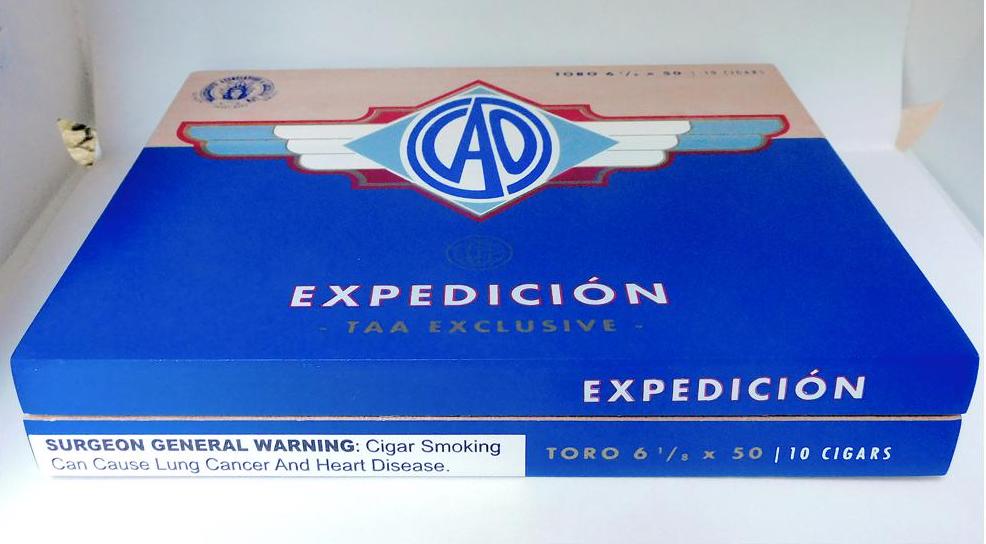 Closed box of the CAO Expedición

As mentioned above, CAO Expedición is the third cigar released for The TAA by Scandinavian Tobacco Group (STG). STG has a fourth cigar slated for TAA release in 2021 from the Diesel brand. The Diesel will mark the first non-CAO release for the TAA from STG. With the split of the STG portfolio, Diesel Disciple will also be the first TAA release to fall under the Forged Cigar Company side of the house

Without further ado, let’s break down the CAO Expedición and see what this cigar brings to the table.

The CAO Expedición is a multi-national blend highlighted by a Connecticut Broadleaf wrapper. The blend also utilizes a Connecticut Shade wrapper and is comprised of a filler from three of the major tobacco-producing countries (Nicaragua, Honduras, and the Dominican Republic). Production for the CAO Expedición was done at STG’s HATSA factory in Honduras.

The CAO Expedición comes in one size – a 6 1/8 x 50 box-pressed Toro. The cigars are presented in ten-count boxes. A total of 1,200 boxes were produced – making it one of the larger allocations for the TAA. 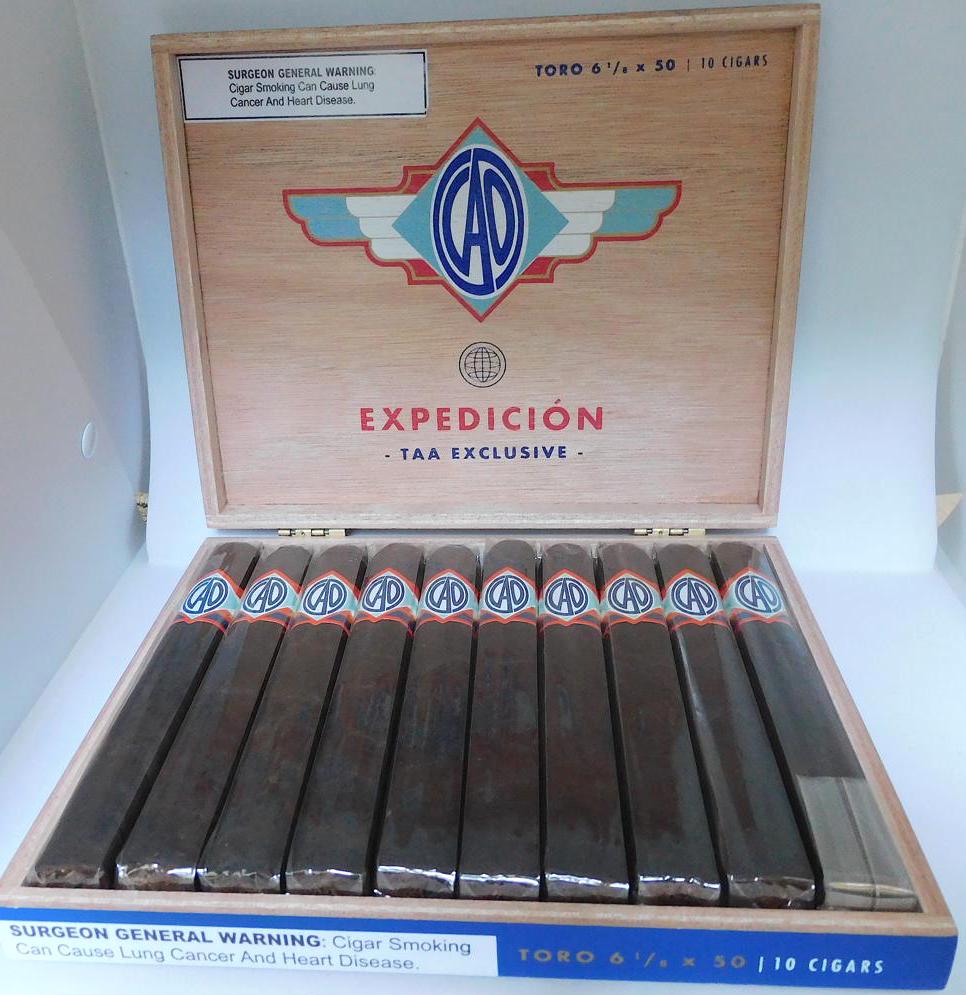 Open box of the CAO Expedición 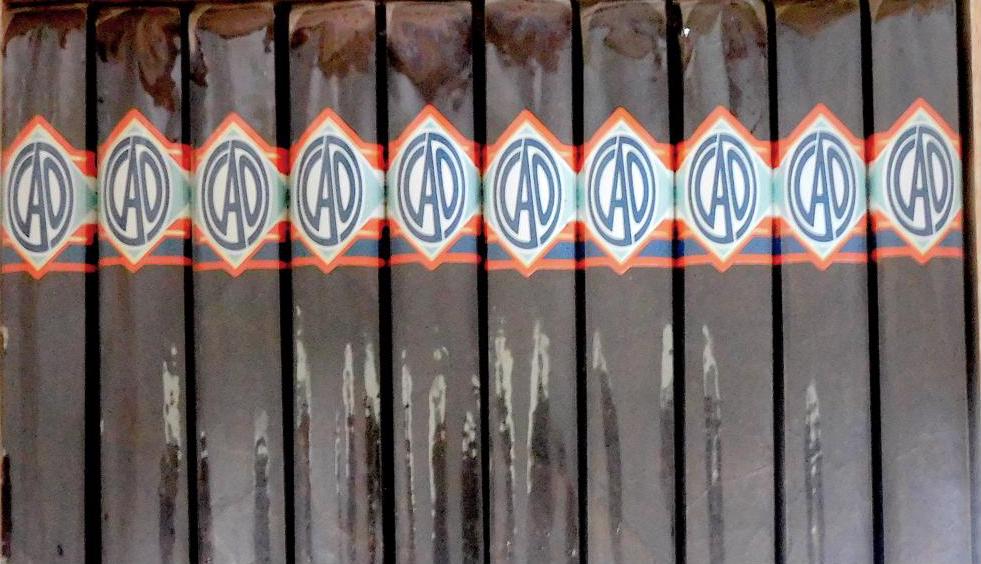 Close Up of the CAO Expedición

The band of the CAO Expedición had an orange, white, light blue, and dark blue color scheme. On the center of the band is a retro-style blue CAO logo. To the left and right of the band, there was an aviator wing design. On the upper right portion of the band is a dark blue and gold globe surrounded by orange trim.

A straight cut was used to commence the cigar experience of the CAO Expedición. Once the cap was removed, it was on to the pre-light draw experience. The dry draw delivered a mix of leather and mocha (a fusion of chocolate and coffee). Overall this was a simple, but satisfying pre-light draw. At this point, it was time to light up the CAO Expedición and see what the smoking phase would have in store.

The CAO Expedición opened up with notes of mocha, leather, and dried fruit. Early on the mocha notes took control with the leather and dried fruit settling in the background. The dried fruit occasionally had the intensity of a primary note, but for the most part, remained secondary. Later in the first third, some black pepper notes emerged on the tongue. The pepper, along with some of the dried fruit was present on the retro-hale.

There was an increase in the pepper notes just past the midway point. Toward the last third, the pepper closed in on the coffee notes in the forefront, but never took control. In the more distant background were the fruit notes with an occasional hint of chocolate still present. As the CAO Expedición came to a close, the resulting nub was soft to the touch and cool in temperature. 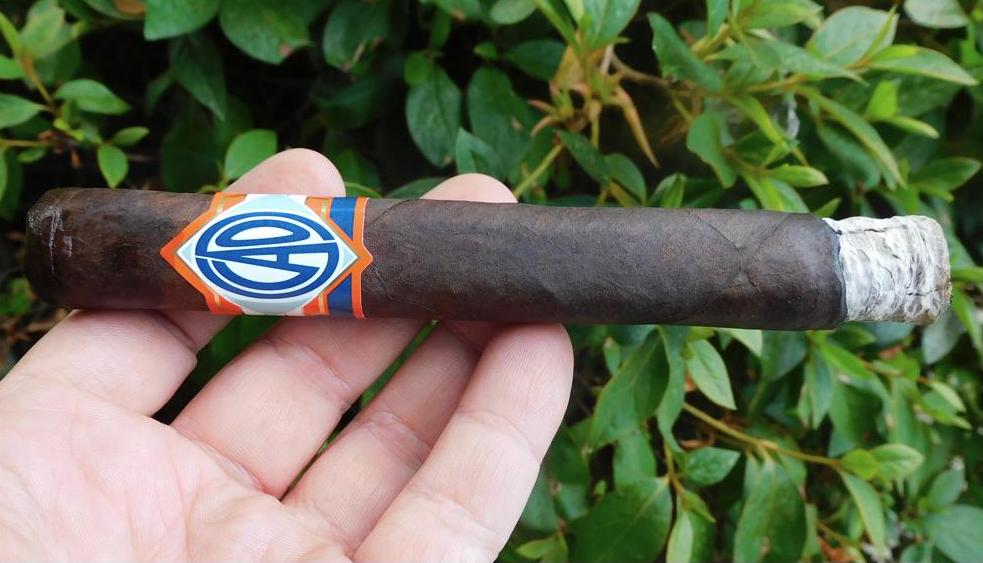 Burn of the CAO Expedición

The draw of the CAO Expedición also performed very well. The draw had a hint of resistance – which is something that I welcome on a box-pressed cigar. This is a cigar that was low maintenance to derive flavor from.

The one word that I could use to sum up the experience of the CAO Expedición is simple. This is not going to be an elaborate flavor profile, and it is not a cigar that delivers a high degree of complexity. Still, the cigar delivers in the most important category – flavor. It’s a cigar that puts up a respectable score of an 89, but as I said many times, TAA cigars have been positioned to be the best cigars by the best manufacturers for the best retailers. In the case of the CAO Expedición, an 89 falls short of a cigar in that “best of class.”  Still, taking the TAA moniker aside, this is a cigar I  would recommend to any cigar enthusiast. As for myself, it’s a cigar I would buy and smoke again.