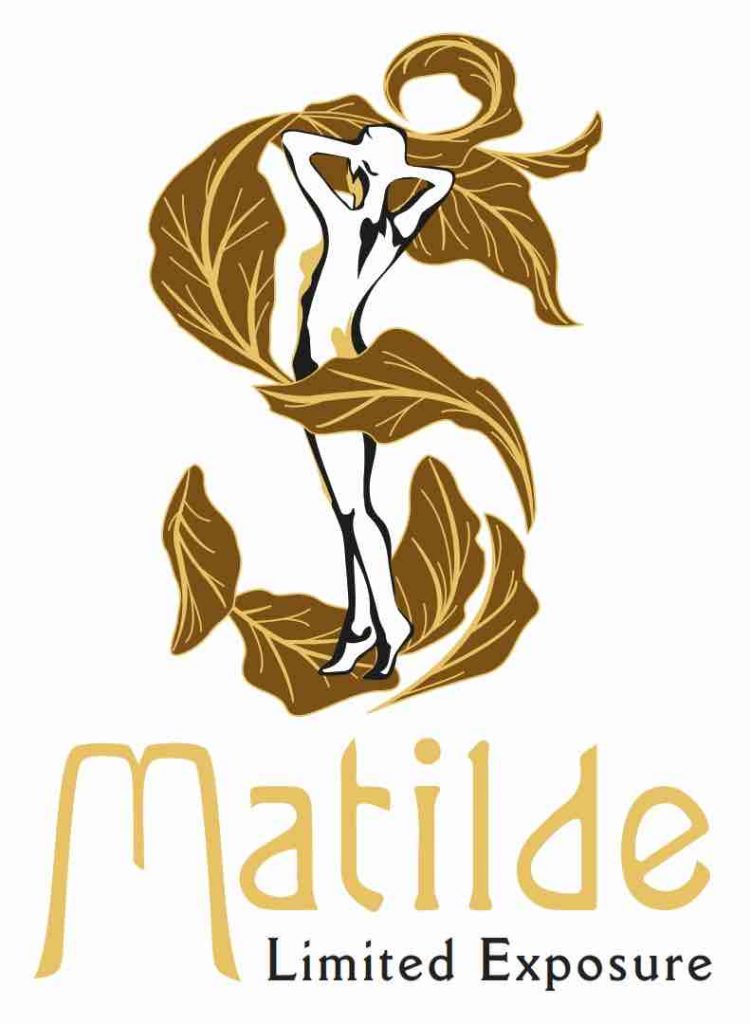 As for the blend, the Matilde Limited Exposure No. 1 features a Mexican Wrapper over all-Dominican tobaccos. It will be offered in one size – a 6 x 50 Toro presented in 20-count boxes. Pricing is set at $10.50 per cigar.

The Cigar Aficionado report also mentions that Matilde Cigars has moved distribution to Sutliff Tobacco Co.  Most recently Matilde was distributing through SeiBel Distribution, a partnership Seijas had with Mike Bellody of MLB Cigar Ventures. As for Sutliff Tobacco, this is a company known in the pipe sector, but in the past couple of years has been building up its distribution for several premium cigar brands. These companies include Regius, Patina, and now Matilde.

The 2021 PCA Trade Show is scheduled to open in Las Vegas Nevada on July 10th.

At a glance, here is a look at the Matilde Exposure No. 1: