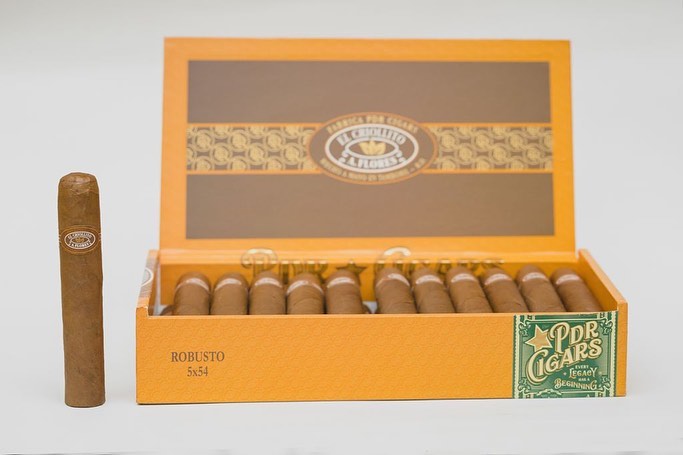 At the 2021 Premium Cigar Association (PCA) Trade Show, PDR Cigars will introduce a revamped version of its El Criollito line. This will include new packaging and a different blend.

El Criollito is a line that was originally released for the European market. At the 2017 IPCPR, the line was officially launched for the U.S. Eventually, the line grew to eight different sizes. The blend features an Ecuadorian Criollo wrapper, over a Mexican binder and a combination of Dominican and Mexican fillers.

PDR has revamped and rebranded several of its lines over the past three years.

Cigar Aficionado has reported PDR Cigars has changed the meaning of its acronym from Pinar Del Rio to Puros Dominican Republic. This is to reflect the Dominican heritage the company now has.