Cigar News: Room101 The Big Payback Sumatra to be Launched 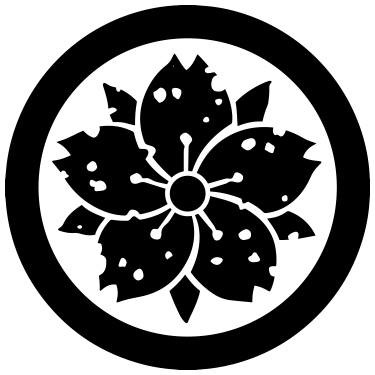 Since Matt Booth relaunched Room101 in 2017 following his split with Davidoff, the one heritage brand that followed him was The Big Payback. This week, Booth and Room101 announced a new extension to The Big Payback brand known as The Big Payback Sumatra. News of the new Sumatra edition was first reported by Cigar Aficionado.

This is the first regular production Room101 line to use Sumatra.

It is anticipated The Big Payback Sumatra will be showcased at the 2021 Premium Cigar Association (PCA) Trade Show in Las Vegas which opens July 10th. The report goes on to say the cigars are expected to ship in the fall.

Sumatra cover leaf (a first for the brand) is from Ecuador, with a Honduran binder and Nicaraguan filler.

At a glance, here is a look at the Room101 Big Payback Sumatra: