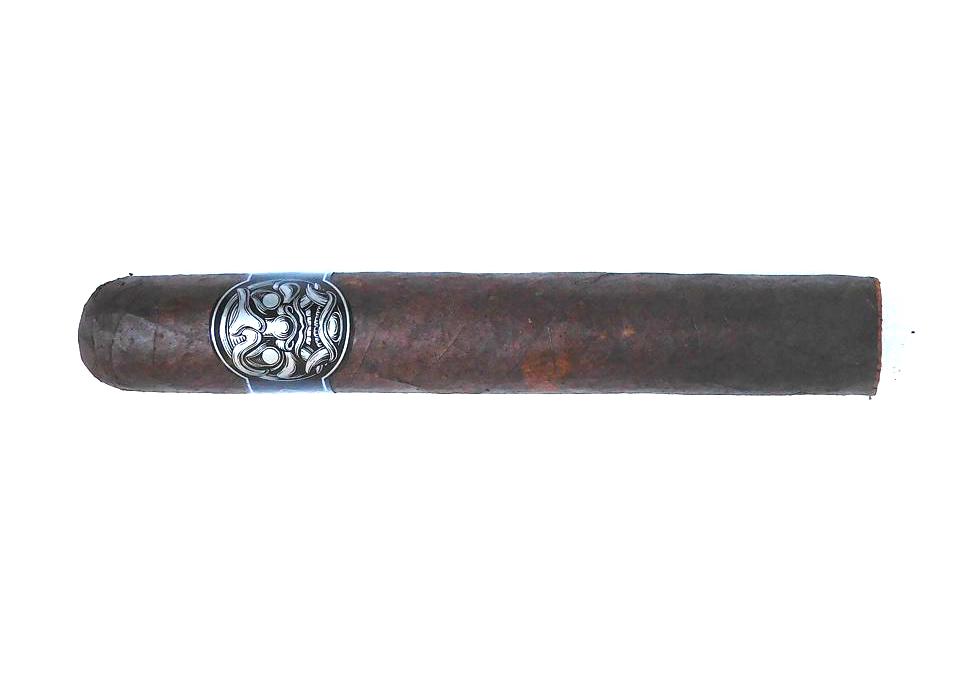 The Big Payback line first made its debut in 2014. It was a value-priced line that was meant to be a “give back to those who helped us get there in the first place.” Originally the Big Payback would be released as a Nicaraguan puro, and in 2016  a Connecticut Shade cigar would be introduced. Both would become big sellers for Room101. Since Booth left Davidoff, those cigars were rebranded as the Back2Back brand in Davidoff. Meanwhile, while Room101 has now re-introduced the Big Payback brand, it is only being released in the new Connecticut Broadleaf opening at this time.

Without further ado, let’s break down the Room 101 Big Payback Maduro Gordo and see what this cigar brings to the table.

In addition to the Broadleaf wrapper, the Room101 Big Payback Maduro features a Connecticut Shade wrapper over the trifecta of Honduran, Nicaraguan, and Dominican tobaccos.

The Big Payback Maduro is available in three sizes – each is presented in 40-count boxes or 20-count refillable bundles.

A straight cut was used to commence the smoking experience of the Room101 Big Payback Maduro Gordo. Once the cap was removed, it was on to the pre-light draw ritual. The cold draw delivered a mix of chocolate, earth, leather, and touch of cedar. This was an excellent pre-light draw and a nice appetizer for the smoking experience to follow. At this point, it was time to light up the Room101 Big Payback Maduro Gordo and see what the smoking phase would have in store.

The Room101 Big Payback Maduro Gordo opened up with notes of cocoa, earth, black pepper, and cedar. The chocolate notes moved to the forefront early on. There was some inherent chocolate sweetness early on, but as The Big Payback Maduro Gordo moved through the first third, there was a bittersweet element to the cocoa that formed. The bitter and sweet components alternated in intensity throughout the first third. The bitter components were not a negative and contributed to the overall balance of the cigar. Meanwhile, the earth, pepper, and cedar settled in the background and were joined by a natural tobacco element. On the retro-hale, there was an additional layer of black pepper.

During the second third of The Big Payback Maduro Gordo, the cocoa remained in the forefront. The bitter and sweet components of the tobacco continued to alternate in intensity. There was an increase in the earth and natural tobacco notes. The cedar remained in the background and was joined by some black pepper notes. By the time The Big Payback Maduro moved into the second half, the earth and natural tobacco joined the cocoa in the forefront.

By the time the cigar entered into the last third, the earth and natural tobacco displaced the cocoa in the forefront. The cocoa settled in the background and still exhibited variations in sweetness and bitterness. There still were notes of black pepper and cedar in the background. This is the way the Room101 Big Payback Maduro Gordo came to a close. The resulting nub was slightly soft to the touch and cool in temperature.

Overall the Room101 Big Payback Maduro Gordo did not have a problem maintaining a straight burn path. There was some unevenness on the burn line, but this was remedied was some touch-ups. There were slightly more touch-ups than I prefer. The resulting ash wasn’t overly firm and was prone to flaking. As for the burn rate and burn temperature, both were ideal. 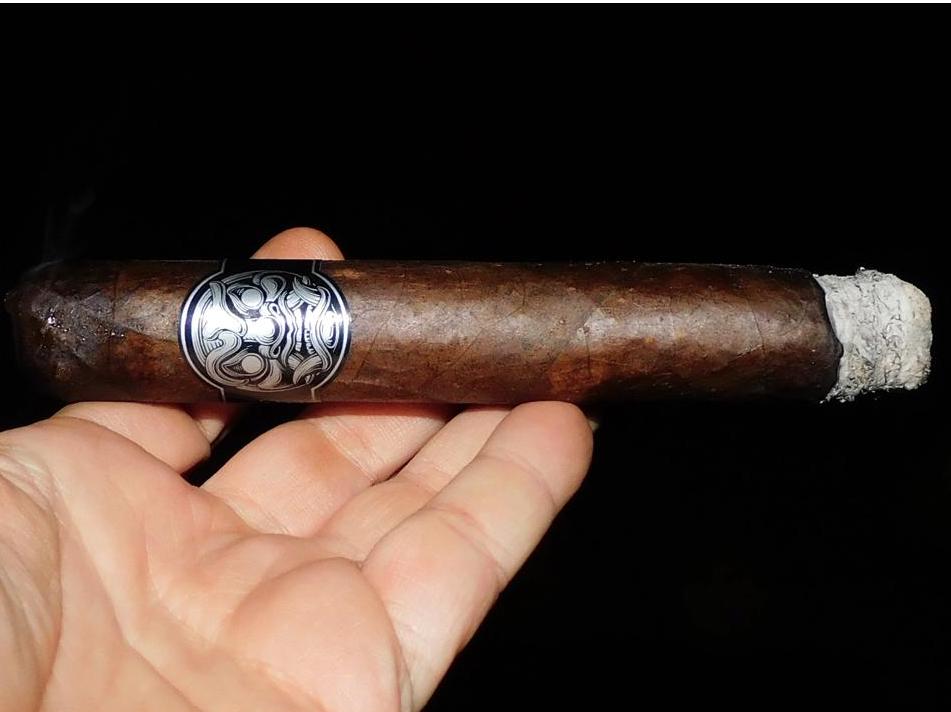 The draw to the Room101 Big Payback Maduro Gordo was open, but not loose. This didn’t have any adverse effects other than I prefer a little more resistance when I puff on it. This was also a cigar that produced an ample amount of smoke.

Overall the Room101 Big Payback Maduro Gordo delivered a medium strength, medium-bodied smoking experience. There was a slight increase in intensity of the strength and body along the way, but The Big Payback Maduro didn’t get outside the medium range of the spectrum for both attributes.

In terms of strength and body, both attributes balanced each other nicely with neither attribute overshadowing the other.

It took a long time for Matt Booth to release a couple of regular production Maduro cigars, and 2019 saw not only The Big Payback Maduro get released, but also the Room101 Farce Maduro. If there were any doubts where Booth could release an excellent cigar, the 2019 releases quickly answered this question. The Big Payback and Farce Maduro are very different cigars. The Big Payback is a fairly straight-forward Connecticut Broadleaf – emphasizing the wonderful cocoa-like qualities this wrapper is capable of delivering. It’s a cigar that excels in the most important category – flavor. With a score of 90, it achieves a Cigar Coop “Standard of Excellence” rating. It’s a cigar I’d recommend to any cigar enthusiast. As for myself, this is a cigar I would reach for again – and it’s worthy of picking up multiples to keep in the humidor.