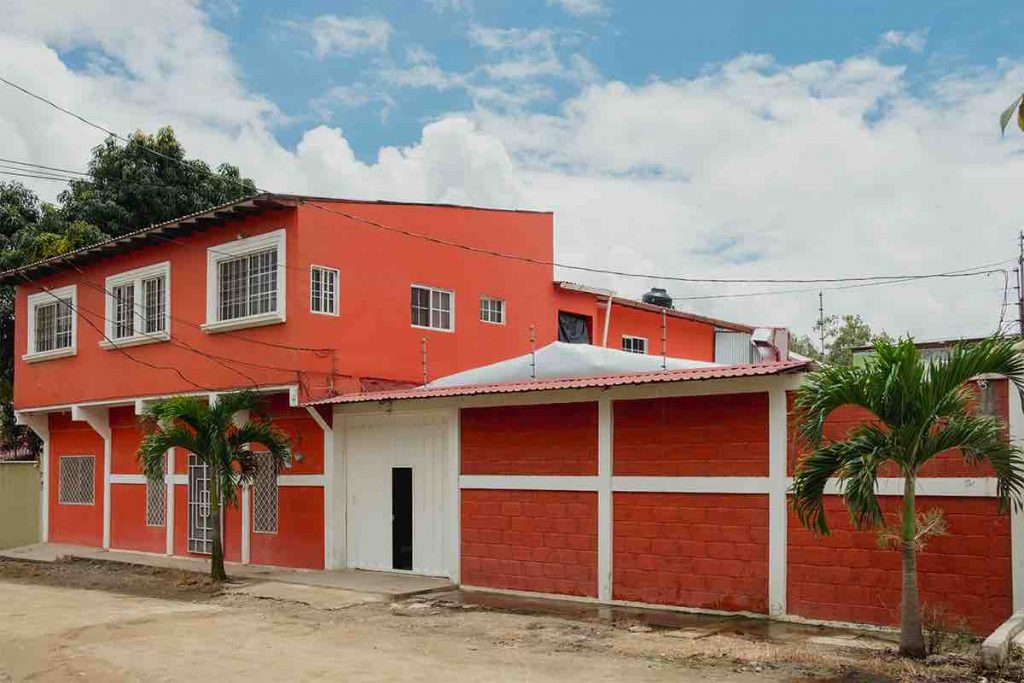 “It was time for Cavalier to take it to the next level. We have always had very demanding standards for production as well as packaging, and the next step to meet our goals was to bring full control of manufacturing operations in-house to improve versatility and ensure the destiny of Cavalier Genève Cigars is in our hands alone,” said Decoppet in a press release. 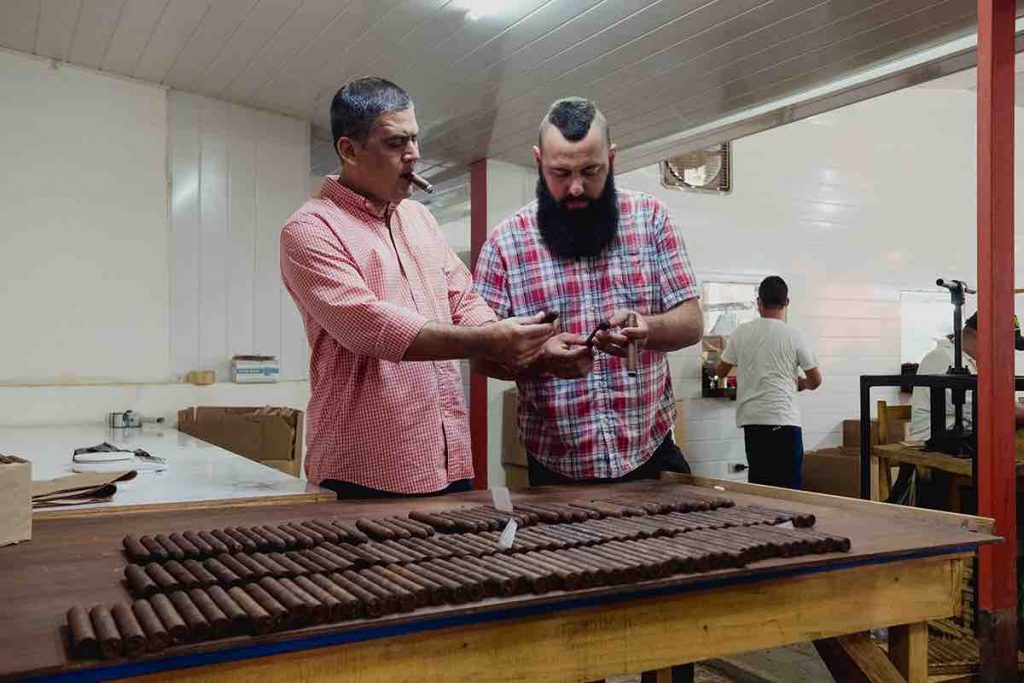 The Fabrica Centroamericana de Tabaco S.A. (FCT) is located in Danlí, Honduras, in a building remodeled and expanded to comply with manufacturing operations requirements. The factory is currently home to Cavalier’s Central American operations offices, tobacco processing, manufacturing, packaging, and warehousing departments, currently employing a team of 50 employees in total. 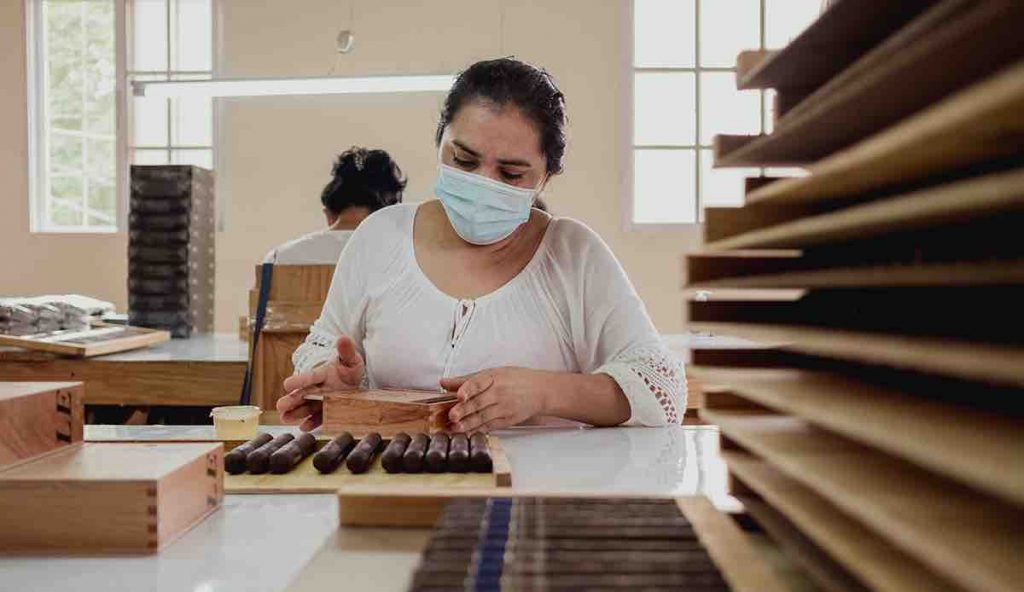 “We are extremely proud to reinvest in Danlí and its people, who are the heart of Cavalier. We would like to thank every person in our Danlí-based team that decided to join us in this new step in the brand’s history,” added Decoppet. 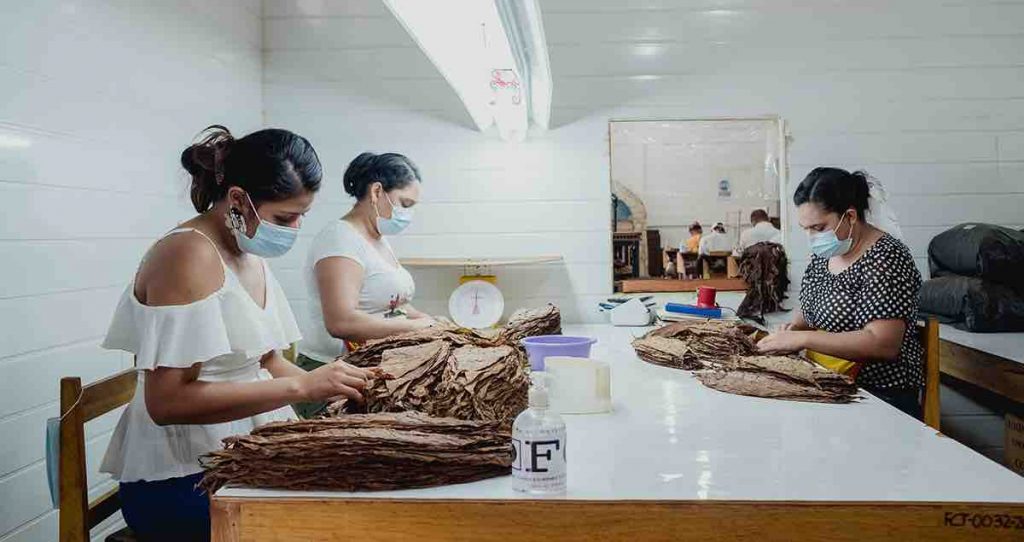 Previously Cavalier Genève Cigars were produced out of the Plasencia’s San Judas Tadeo. 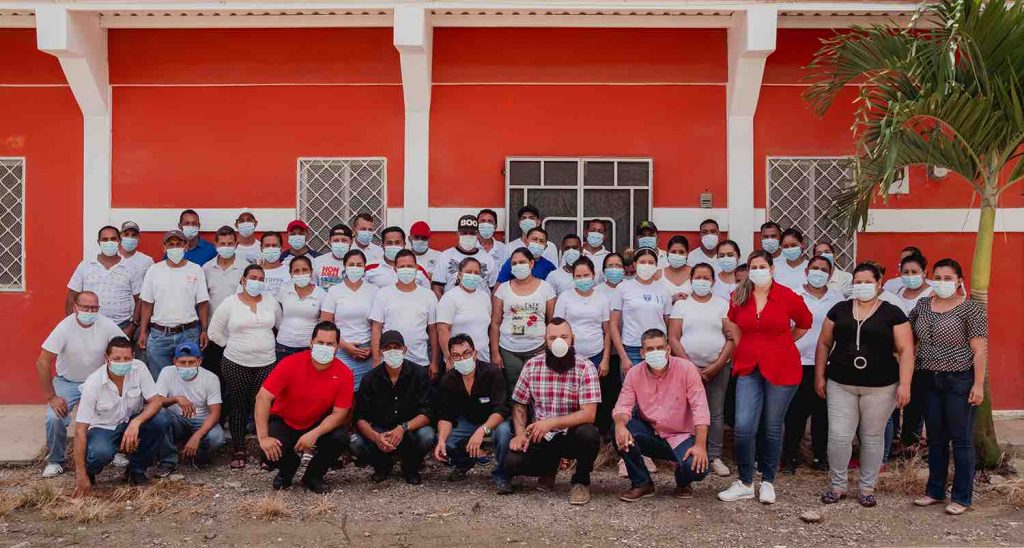 “We are excited to see the Cavalier family expand to include a great team of people in Danlí, who believe in what we do. We are extremely grateful for all the support that we get from the community that took the time to welcome me into this industry years ago,” said Decoppet.