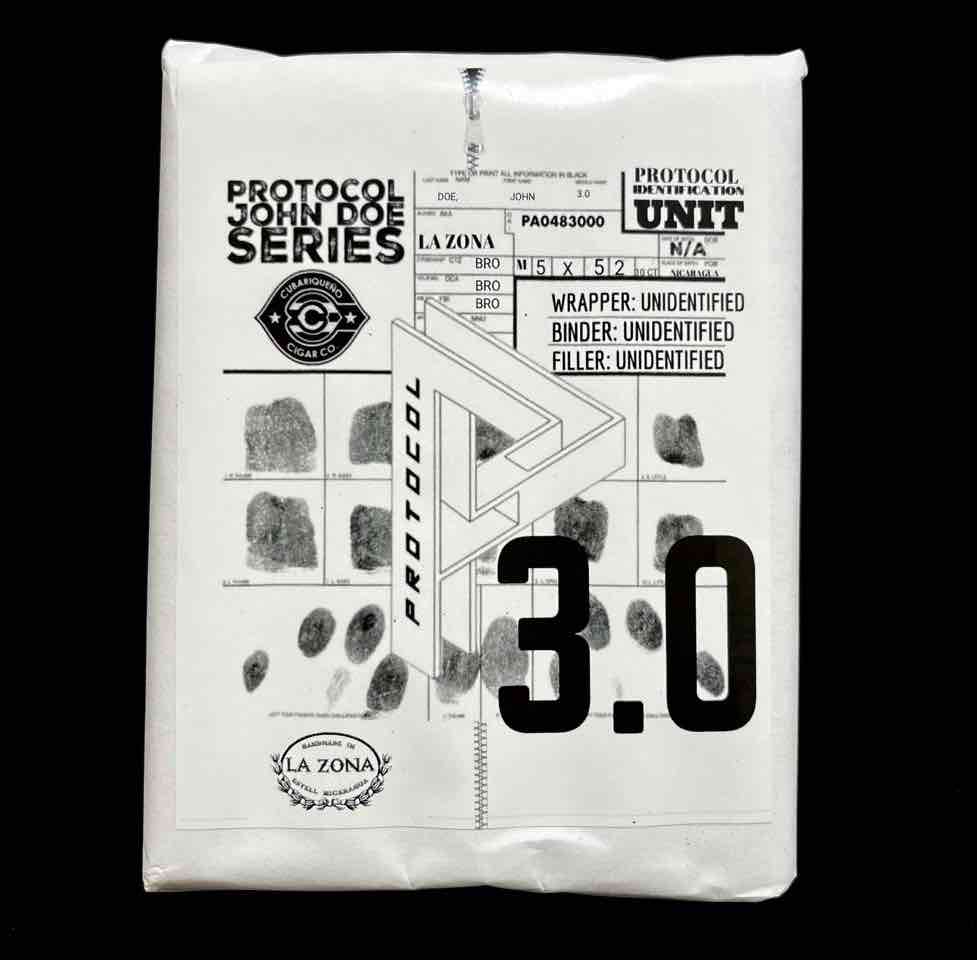 Protocol John Doe keeps to Protocol’s theme of law enforcement and is appropriate for the project. John Doe is the name given to an unidentified body until identification can be made by next of kin. The John Doe 3.0 was produced under the supervision of Erik Espinosa and Hector Alfonso at the La Zona factory. The company is not releasing any information about the blend or tobaccos used. Keeping to the spirit of being unidentifiable, the cigars feature a plain white band with “John Doe 3.0” spelled out in black lettering. 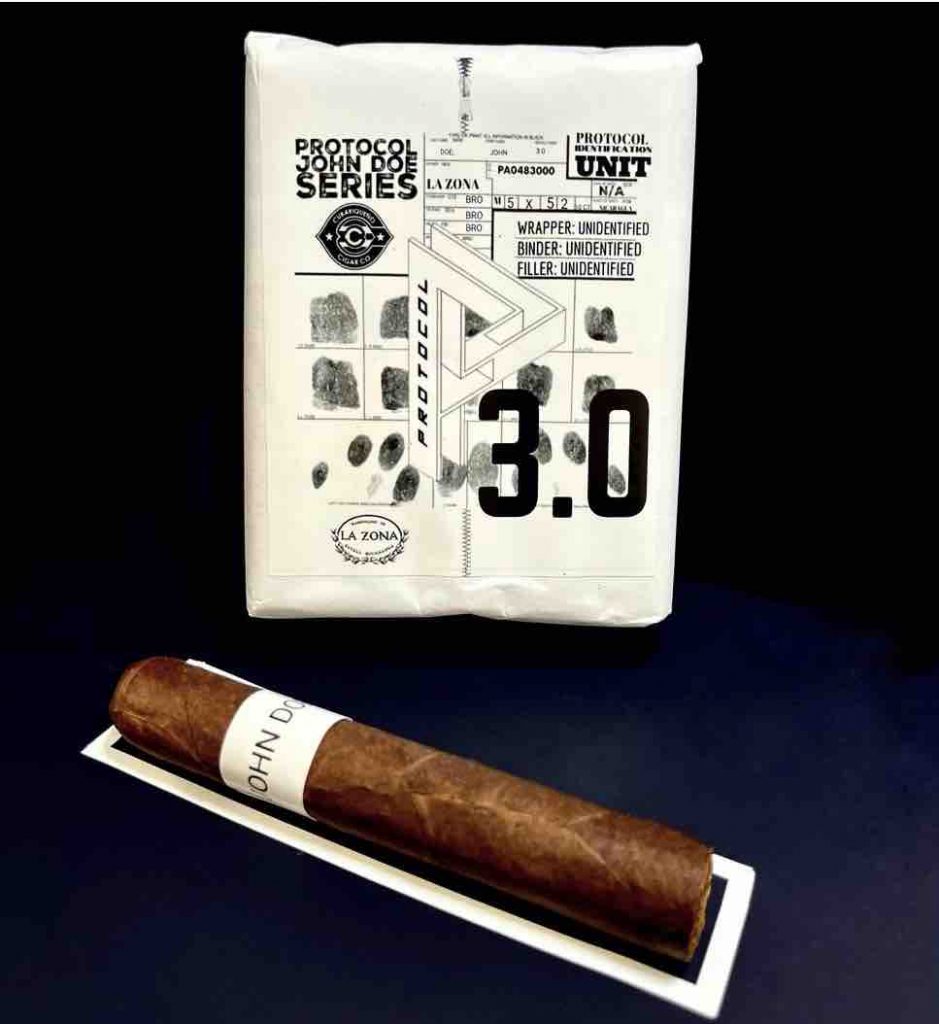 The release is scheduled for a Saturday, August 14th event at Omerta Cigar Company and will also be available at the company’s website, https://puro-cigar-house.myshopify.com/. Bundles and single cigar sales will be available to the public on a first-come, first-served basis. Sales for the event start at 6 pm Central Time on Zoom. In addition, Omerta owner and operator Jarrett E. Jackson will be hosting the Virtual Release Party. The event deal will be: spend $150 or more on Protocol Cigars and get 15% off the entire purchase excluding the John Doe 3.0. 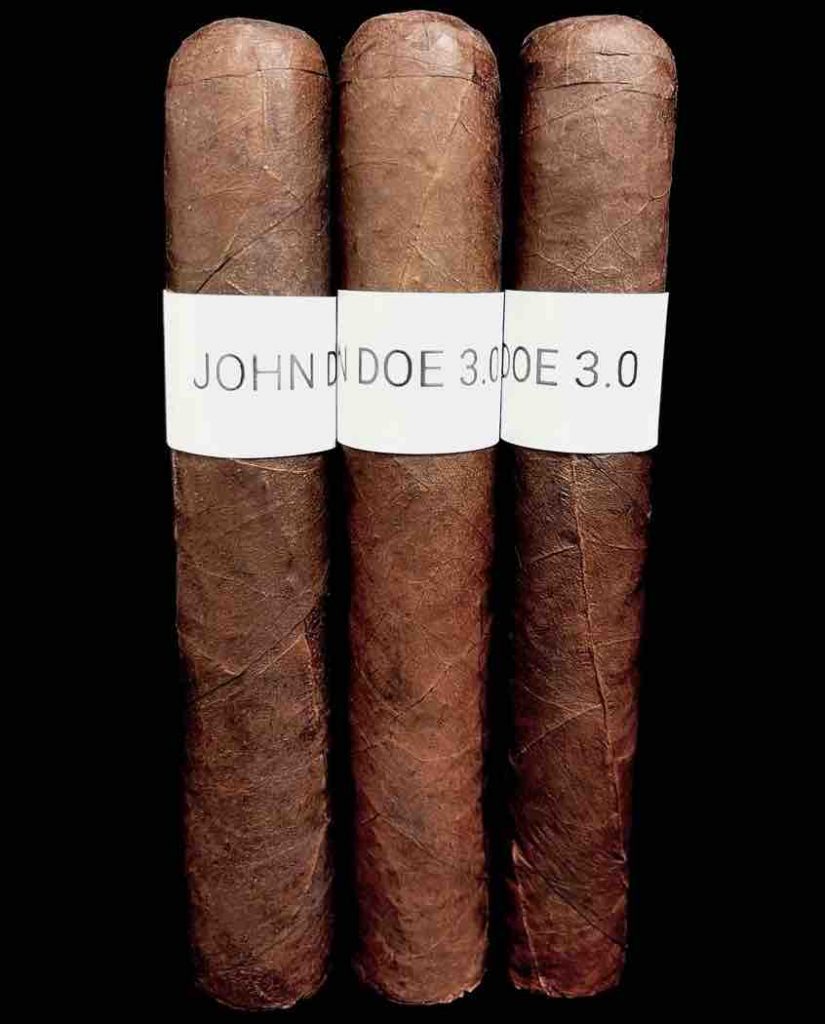 At a glance, here is a look at the Protocol John Doe Series 3.0: