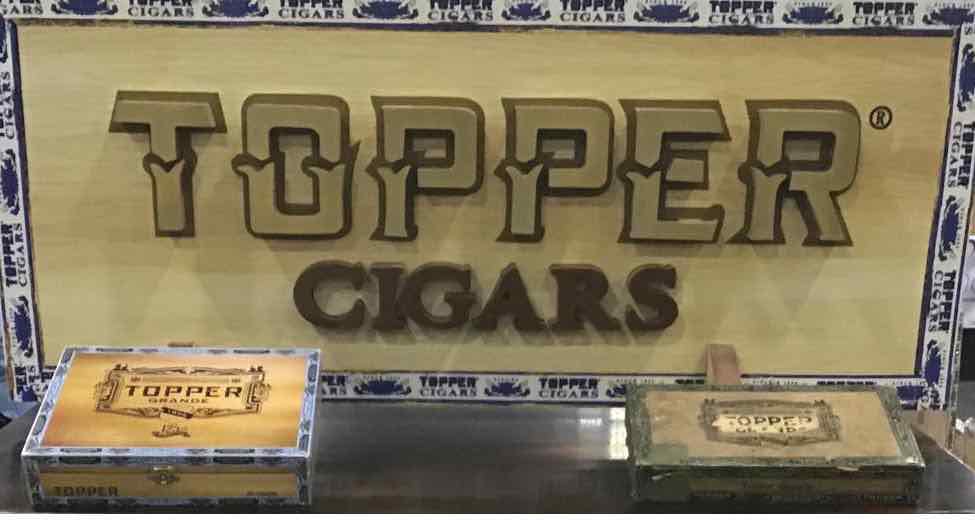 Topper Cigar Company is a fourth-generation U.S.-based cigar company that has been in business since 1896. This year at the 2021 Premium Cigar Association Trade Show, Topper Cigars introduced a premium cigar that will commemorate the company’s 125th anniversary.

Topper Cigars are best known for value-priced short filler cigars that utilize 100% tobacco without incorporating homogenized wrapper or additive fillers. The company was founded in 1896 by B.P. Topper in McSherrystown, Pennsylvania. Today, the company is run by B.P.’s great-grandson Chris Topper. For many years Topper Cigars produced handmade cigars utilizing Cuban tobacco and Connecticut Broadleaf wrapper. Faced with the Cuban Embargo and rising labor costs during the 1960s, Topper Cigars switched to machine-made cigars utilizing 100 percent natural tobacco. In 2013, Chris Topper made the decision to return to handmade production focusing on short-filler offerings.

It’s the second time Topper would deliver a cigar to commemorate a milestone. In 2016, Topper Cigars released a two-cigar blend known as the Topper Grande 120th Anniversary. These would be two premium cigars available in both a Natural (Habano) and Maduro (Pennsylvania Broadleaf). For the 125th anniversary, the company would focus on the Broadleaf wrapper, but this time a Connecticut Broadleaf wrapper – a leaf that has been important in the history of Topper. Like the 120th Anniversary line, the Topper 125th Anniversary cigar would be made at the De Los Reyes factory.

The Connecticut Broadleaf wrapper used comes from a 2017 vintage. The remainder of the blend consists of a Dominican binder and fillers consisting of Nicaraguan Habano, Pennsylvania Broadleaf, and two Dominican tobaccos. The cigar will come in one size – a 6 x 52 Toro. 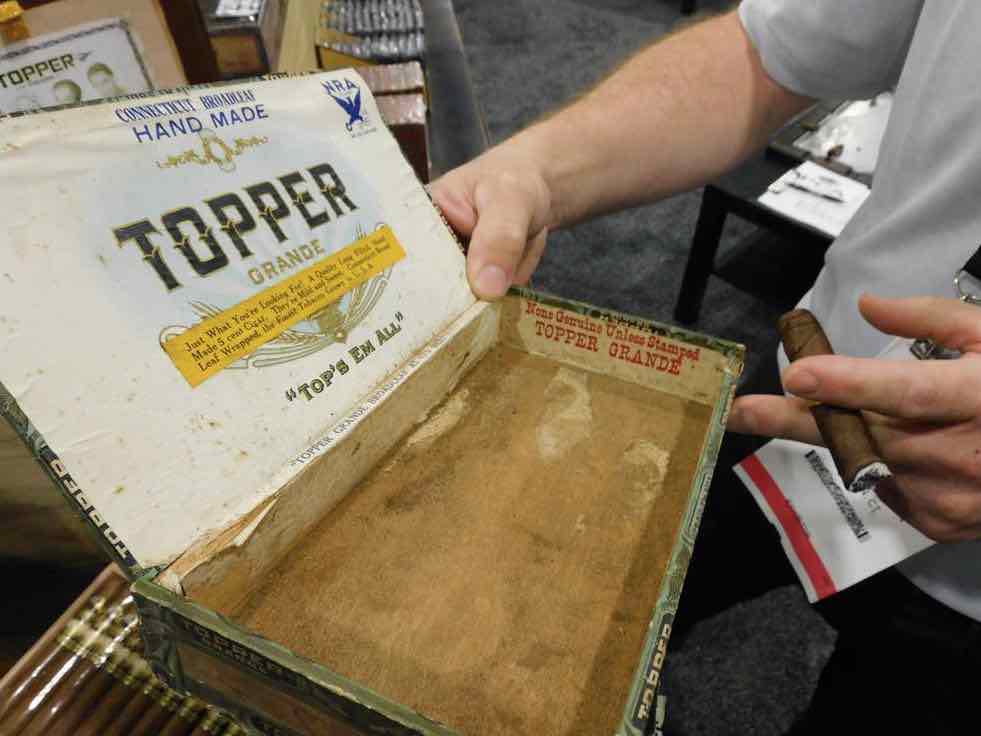 The Topper 125th Anniversary is slated for a September release.

At a glance, here is a look at the Topper 125th Anniversary Cigar: