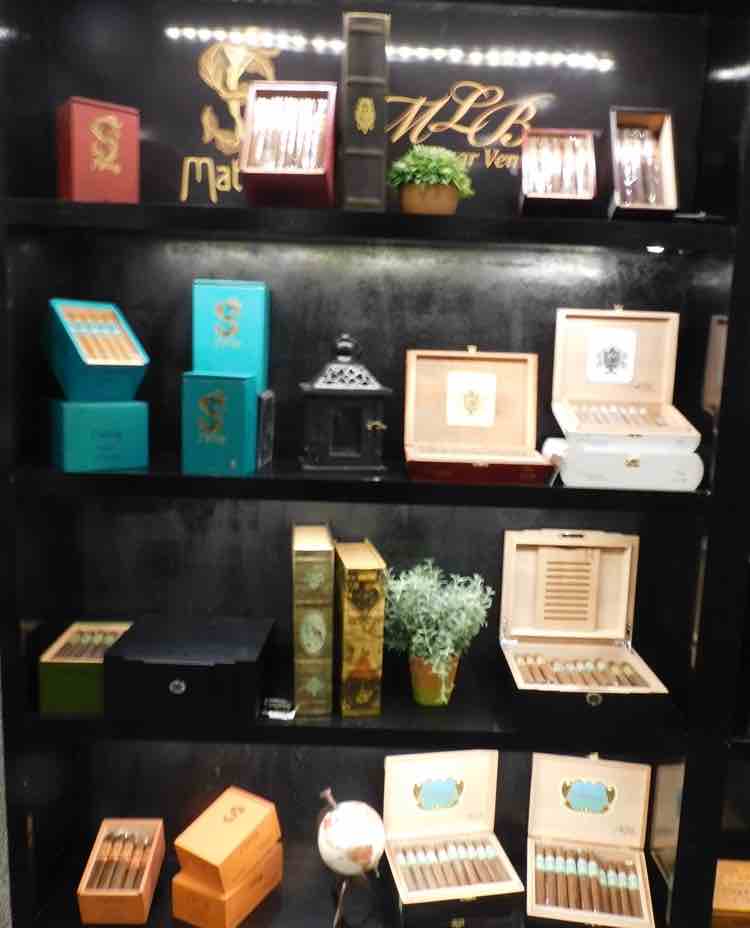 As they have been since 2018, MLB Cigar Ventures and Matilde Cigars were joined at the hip at the PCA/IPCR Trade Show. The difference is that both companies joined the other seven companies that were a part of the Sutliff Tobacco “compound” at the 2021 PCA Trade Show. While MLB Cigar Ventures founder Mike Bellody was not at the show, a familiar face was – Barry Macdonald.  Macdonald had been MLB Cigar Ventures’ long-time Vice President of Sales. He now has started his own brokerage firm, BM Brands – and is representing MLB Cigar Ventures. He also has maintained his ownership of the David P. Ehrlich brand.

This year, MLB Cigar Ventures “held the line.” In other words, there was no new product being showcased. 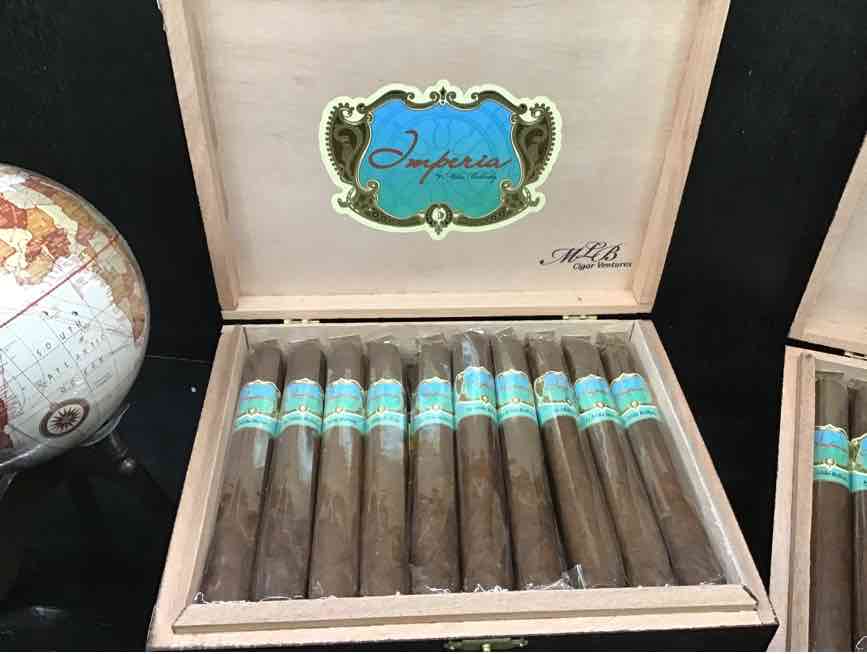 MLB Cigar Ventures was one of the companies that I think had a great opportunity at the Sutliiff compound. There was a good amount of foot traffic at the booth where the nine premium cigar companies were. In particular, there were several large retailers I observed in the booth placing pipe tobacco orders, and each of them was intrigued by the Sutliff brands being exhibited. It will be interesting to see long-term what this means for MLB Cigar Ventures.