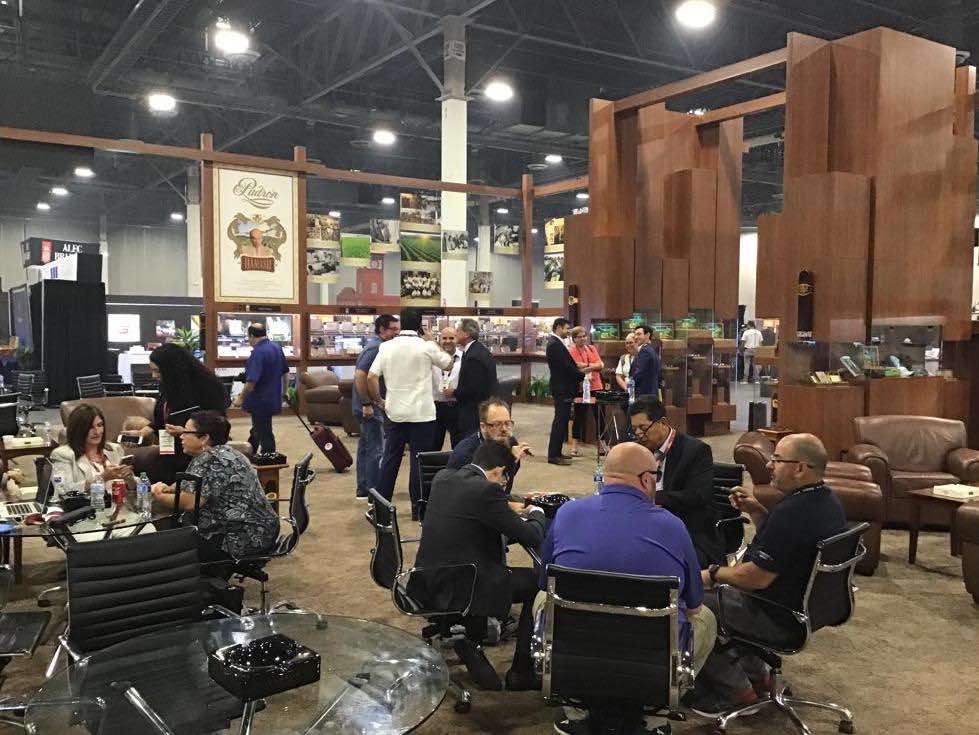 The Padrón booth is always one of the busier ones at an IPCPR/PCA Trade Show. The 2021 PCA Trade Show was no exception, but company President Jorge Padrón was very gracious with his time. It isn’t every year that Padrón has a new cigar, but 2021 happens to one of the years where they do. This year the company unveiled a new limited extension to its Family Reserve Line known as the No. 95. In our talk with Jorge Padrón, he tells us about this cigar and talks about the forthcoming collaboration with Arturo Fuente. 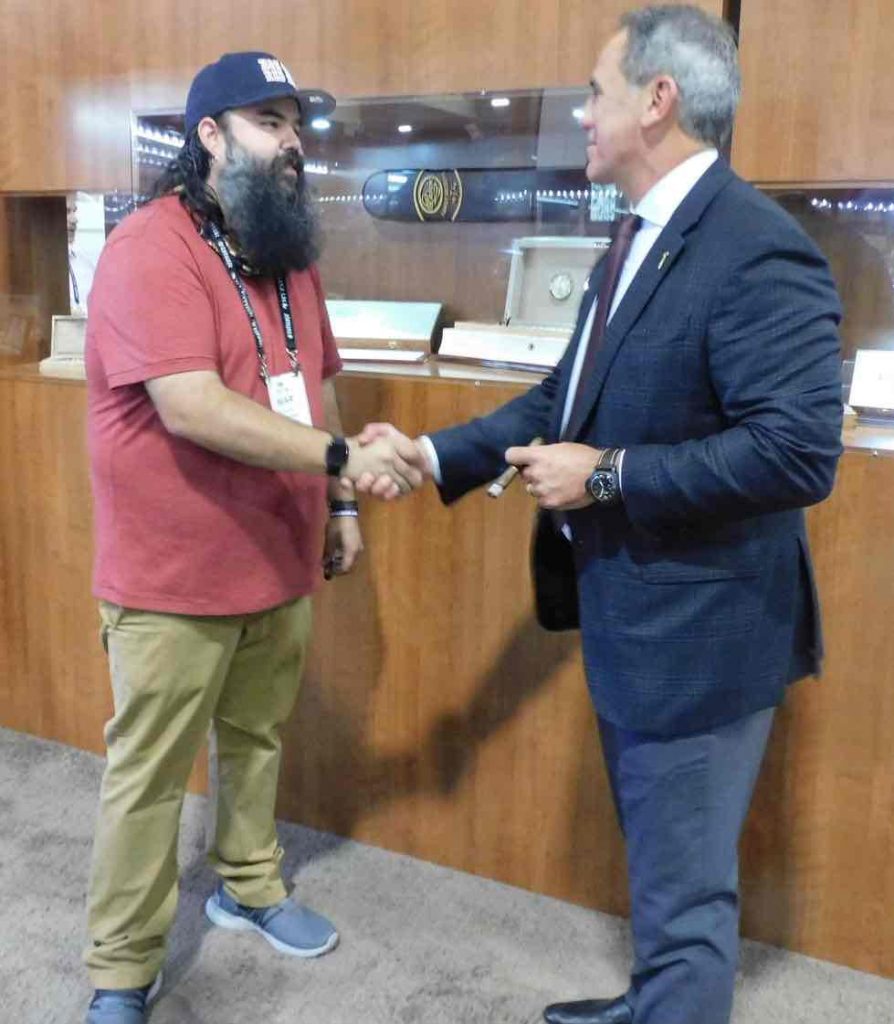 The Padrón Family Reserve No. 95 pays homage to the late José Orlando Padrón. This year Mr. Padrón would have celebrated his 95th birthday. According to Jorge Padrón, the No. 95 is a one-time release and it is a part of the PCA Show Exclusive Series. The cigar itself is  a4 3/4 x 60 rounded vitola – the first rounded vitola in the Family Reserve line. Par for the course with most Padrón releases, it will come in both the natural and maduro blends. 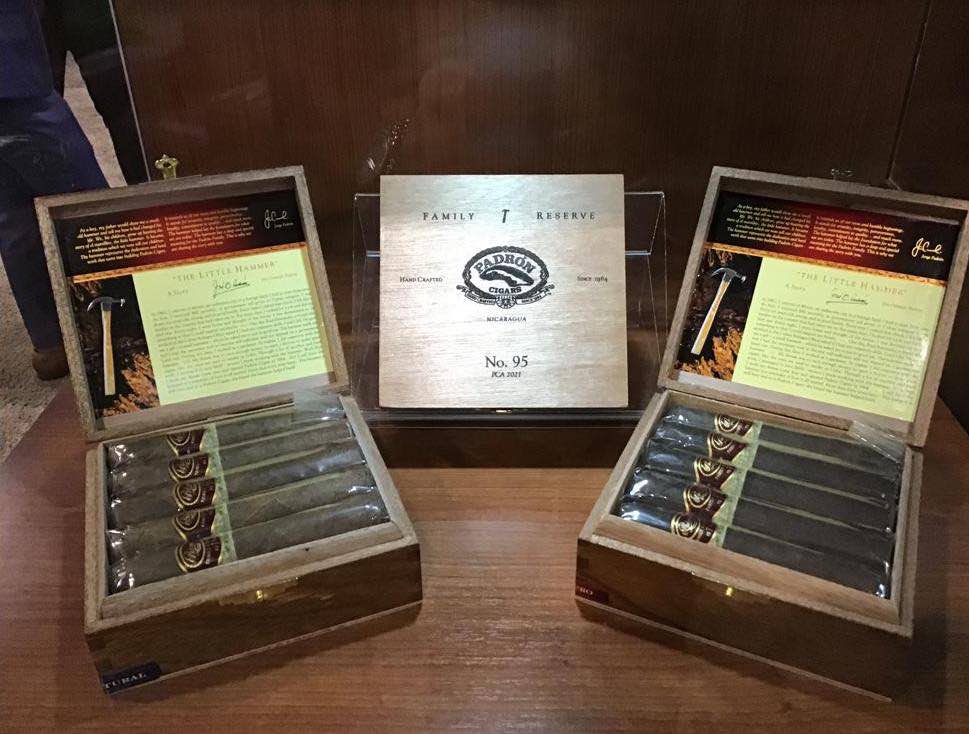