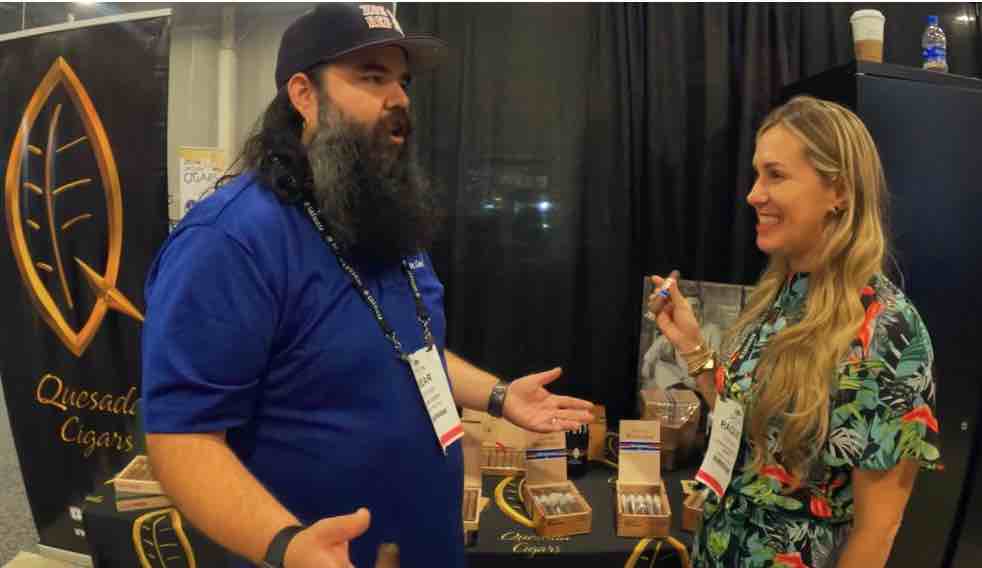 The last half of 2021 is promising to be an exciting one for the Quesada family. The company had several offerings to showcase at this year’s trade show. This included a new core offering under the Casa Magna brand, a line extension to the Quesada 1974 line, and the return of the annual Quesada Oktoberfest. While things had been quieter from Quesada over the past year, these new offerings engaged just about everyone who visited the booth.

Quesada is adding the Casa Magna Liga F into the line. While most of the Casa Magnas have been produced in Central America, the Liga F is coming out of the Quesada factory in the Dominican Republic. Liga F stands for Liga Fuerte “Strong” and that’s what Casa Magna Liga F is described as. The blend consists of a Sun Grown Corojo wrapper over a Dominican binder and a combination of Nicaraguan and Dominican fillers. The cigars are available in four sizes: Robusto, Toro, Churchill, and Petit Corona. Each is available in ten-count boxes except for the Petit Corona which is sold in five-count packs. 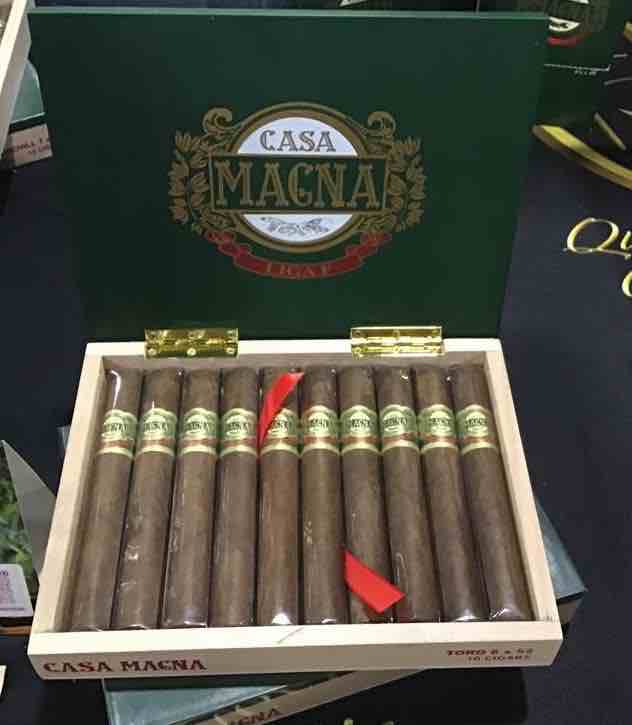 One question we asked in the media a lot is “what is the best cigar you had at the show?” In this case, I feel quite comfortable saying it was the Casa Magna Liga F Petit Corona. 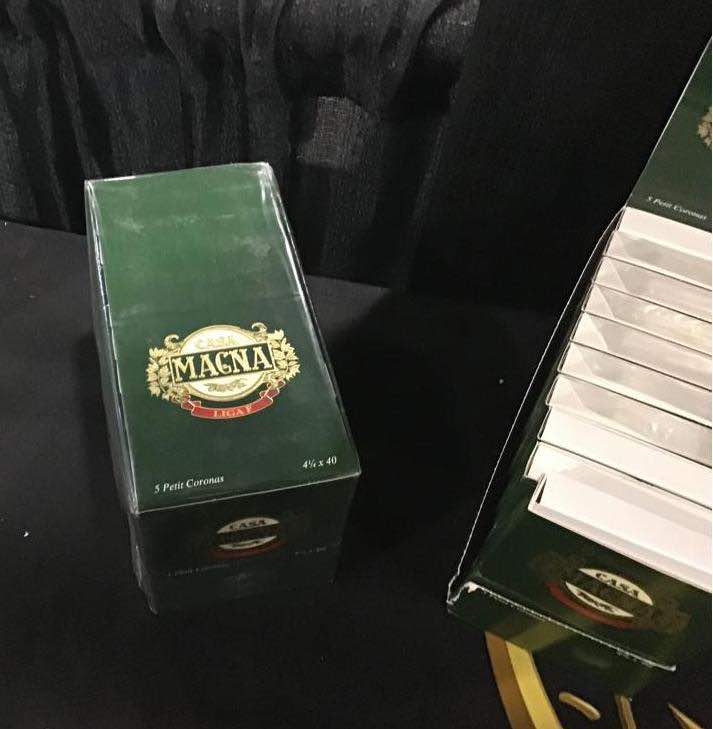 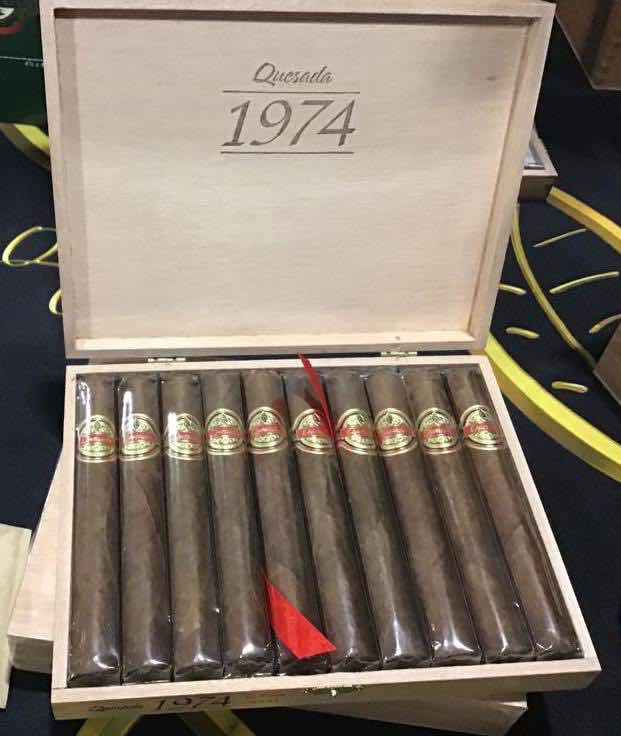 2021 marks the 10th anniversary of the Quesada Oktoberfest series. This is an annual release that was originally designed to be paired with a malt beverage. Over the years, Oktoberfest has been introduced in various blends, sizes, and packaging configurations. This year’s blend features a San Andres Mexican wrapper over Dominican binder and filler. It’s being released in three sizes that have been popular throughout the ten years of the Oktoberfest Series: Bavarian (5 1/2 x 52), Das Boot (6 x 52), and Uber (6 x 65). Each will be presented in ten-count boxes. 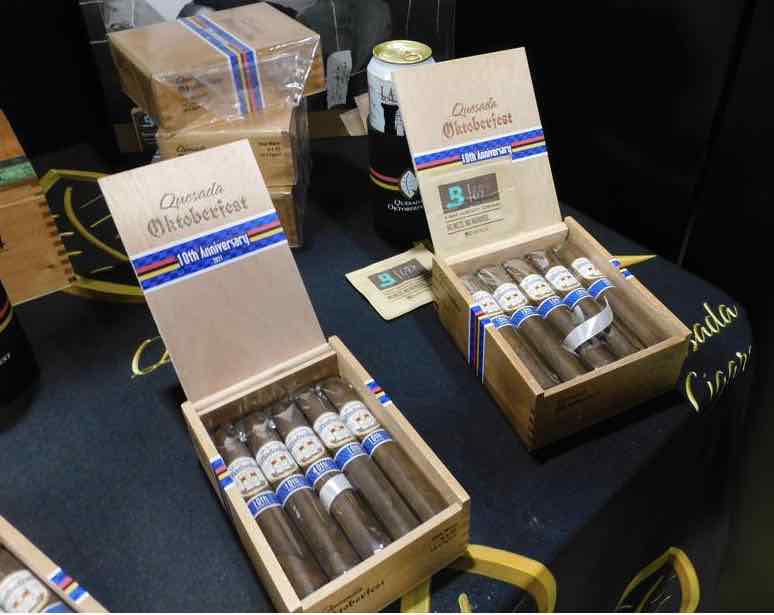 Note: Due to age restrictions, you might have to click on “Watch on YouTube” to play the video. We apologize in advance for the audio issues and hope you enjoy the interview.