Agile Cigar Reviews are cigar assessments where we use a lightweight, shorter format. These will never take the place of our comprehensive reviews. They are only used on blends we have previously assessed. This might be a blend we are rescoring or giving a score for the first time. It also might be a blend we are looking at in a different size. Today we look at the Aladino Vintage Selection in the Toro size by JRE Tobacco Company. This is a cigar we previously assessed back in the Rothschild size back in October 2020. 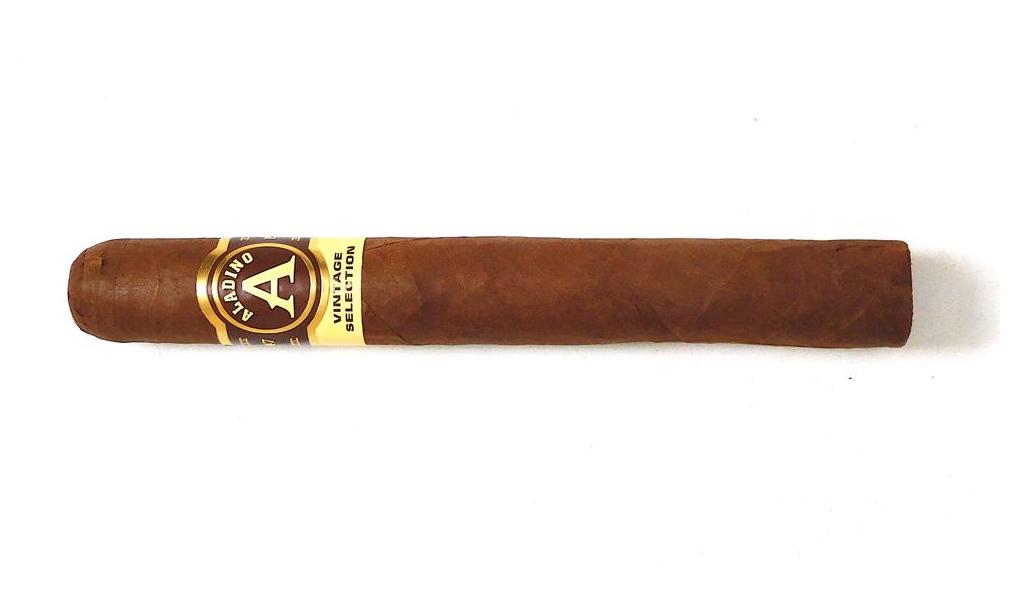 In addition to the Honduran Grown Habano wrapper, the remainder of the blend contains Authentic Corojo grown at the JRE Tobacco Farm. Production is handled at Julio Eiroa’s Las Lomas factory located adjacent to the farm.

The Aladino Vintage Reserve Toro delivered a medium strength, medium-bodied smoke from start to finish. When looking at strength, the body had a slight edge over the strength. Both the burn and draw performed excellently. There weren’t a lot of touch-ups required, and the draw had a slight amount of resistance (a plus in my book). This is also a cigar that produced a nice layer of smoke production.

One observation I had is of the three sizes currently offered under the Aladino Vintage Selection, the Rothschild and Toro seem to smoke very closely while the Elegante smokes differently. I’ll have more to say about the Elegante in a future review, but what I can say is if you like the Rothschild, chances are you will like the Toro release. The two cigars deliver a solid smoking experience with similar flavor profiles. The nice thing is the Toro will afford you a little more time to enjoy the cigar. The Aladino Habano Vintage Selection Toro is a cigar I could recommend to any cigar enthusiast. As for myself, it’s a cigar I would buy and smoke again.