Cigar News: Botucal by Mombacho to be German Market Exclusive 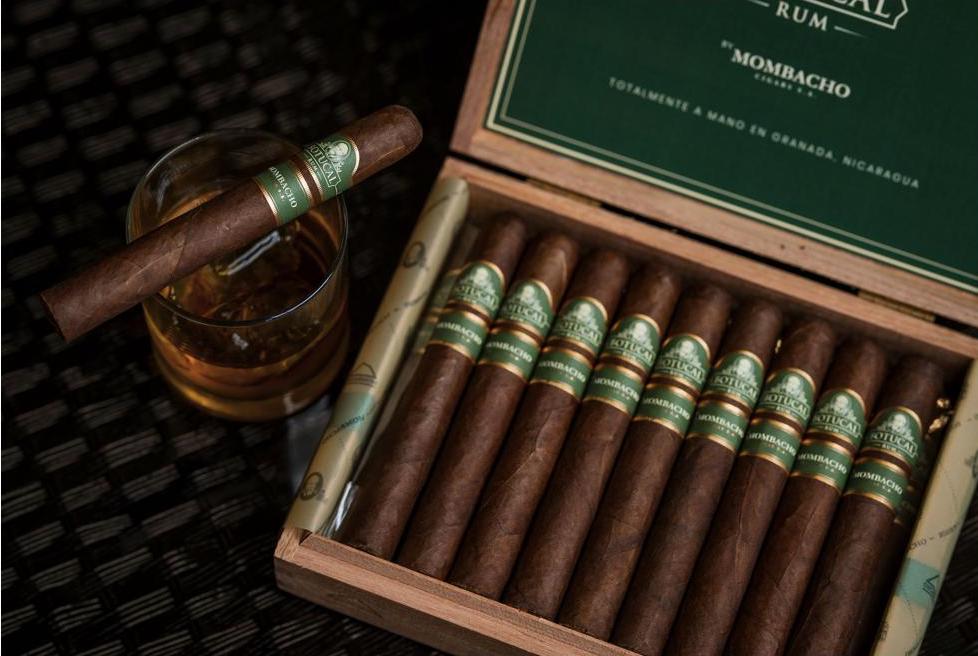 Mombacho Cigars S.A.has announced Botucal by Mombacho. It’s a cigar that will be exclusive to the German market and being done in partnership with Diplomático Rum.

Botucal is the name given to Diplomatico rum products in Germany. The Botucal by Mombacho cigar is something that was designed to be paired with Diplomatico Reserva Exclusiva rum. According to Mombacho, the Botucal by Mombacho features the “same brand architecture” as the Diplomático by Mombacho. It will be released in three vitolas: Toro (6 x 52), Robusto (5 x 50), and Petite Corona (4 1/2 x 44). Each size is presented in 20-count boxes. 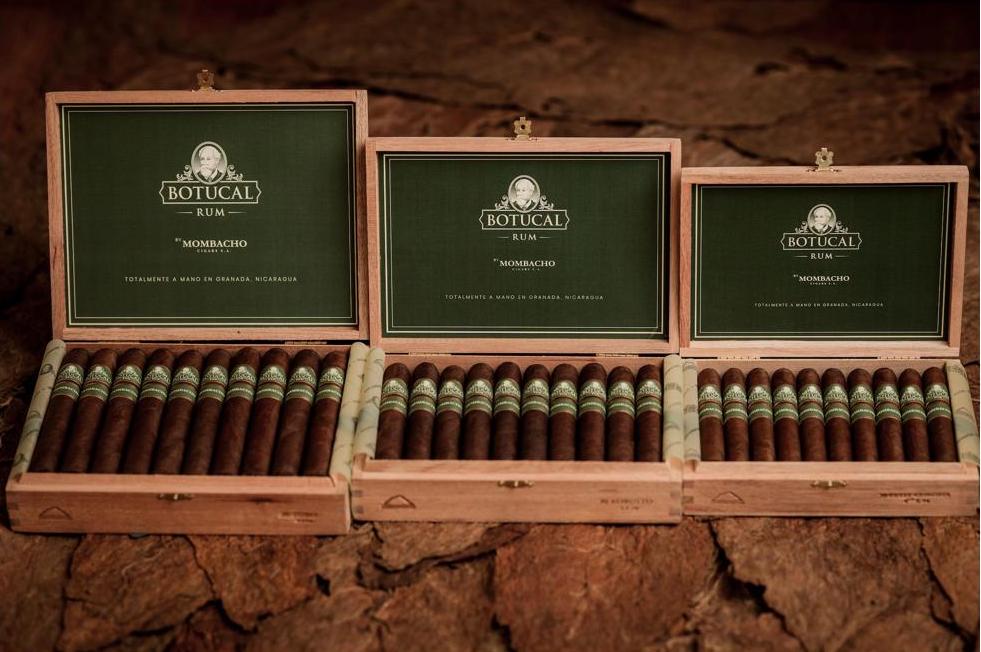 The Botucal line of cigars will be sold exclusively by Mombacho Cigars S.A. German distributor, PasiónPuro.

Indiana Ortez, General Manager of Mombacho, in a press release commented: “I believe the Botucal project as the next progression in the Diplomático line of cigars is the result of the union of a team committed to always improving in quality and excellence. Botucal is proof of this and the proud first expression of Mombacho’s next 15 years!”

Cam Heaps, President of Mombacho Cigars S.A., added: “As always it is a pleasure to further collaborate with Diplomático, and an honor to provide the German market with an exclusive product. On this 15th anniversary of Mombacho, our goal has been to share our gracious and uncompromising team and company position, and Botucal is another step in this exciting direction.”