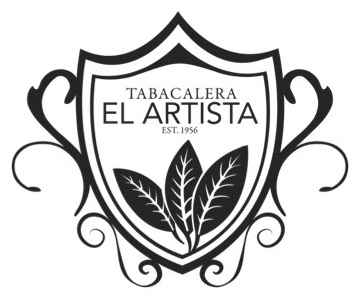 “I am so happy to work with Star Cigar & Spirits” states Radhames ‘Ram’ Rodriguez, President of El Artista Cigars in a press release, “I have been working hard to expand our lines to more countries and this is a great day for El Artista Cigars.”

“With this distribution agreement, El Artista Cigars will be alongside some of the best brands in the Industry and I am thrilled we were considered by Star Cigar & Spirits,”,commented Kevin Newman, Director of Sales and Marketing.

In addition, El Arista Cigars will support the Swedish market with in-person events hosted by Rodriguez beginning in the spring of 2022.