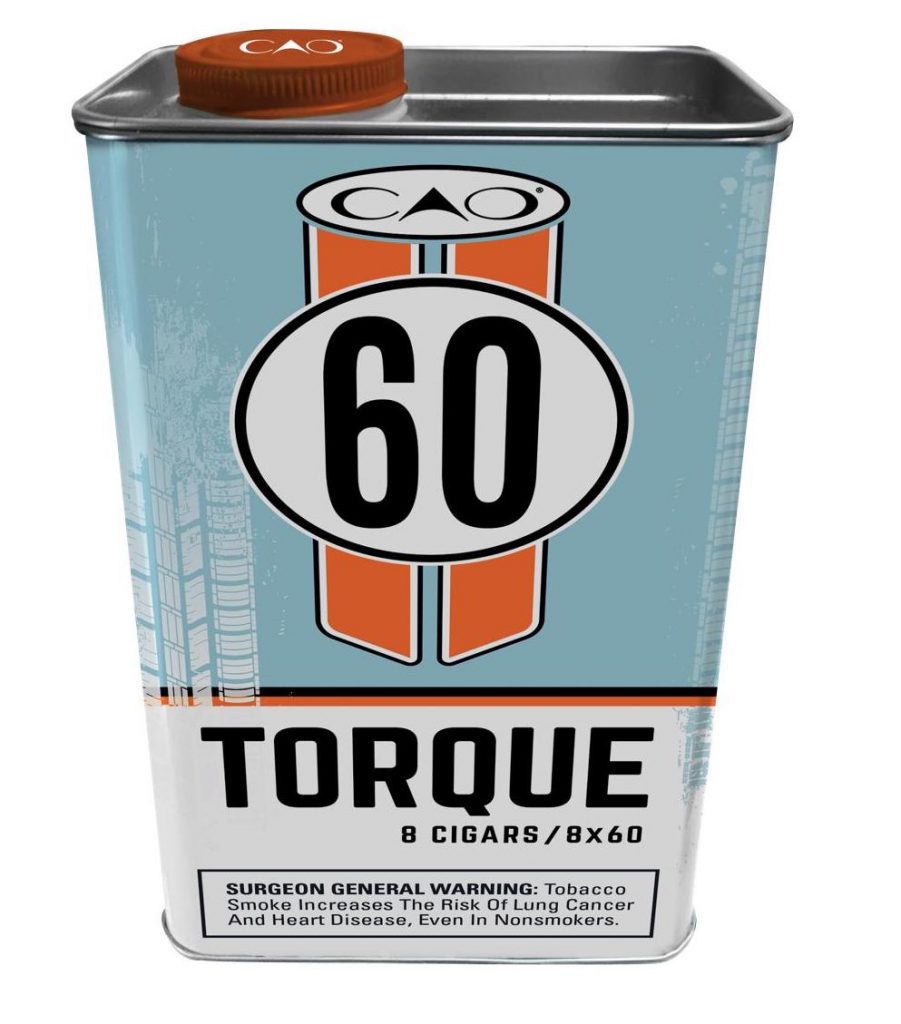 General Cigar has announced a new limited-edition line called 60. The first release will be called the Torque and it will mark what General says is their largest size to date – a massive 8 x 60 vitola.

Produced at STG Estelí in Nicaragua, the CAO 60 Torque features a Honduran Habano wrapper, Nicaraguan Habano binder and a combination of Nicaraguan and Honduran tobaccos. The cigars come packaged in a retro-style oil can. Each tin will have an SRP of $100.00 and each individual cigar will be priced at $12.50 SRP. 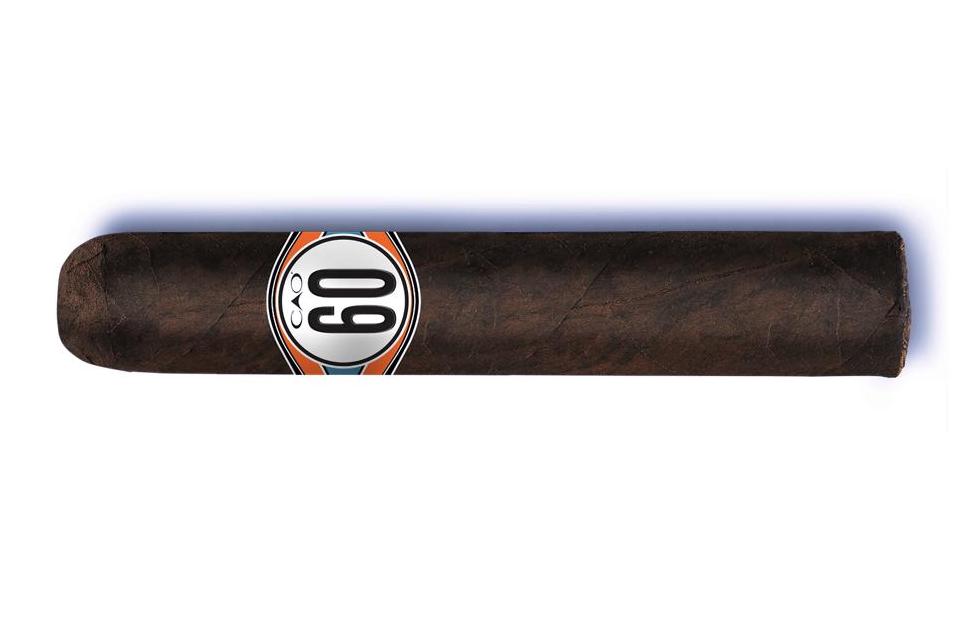 “With 60, it was either go big or go home, and of course we went big with the blend. This cigar is equivalent to revving the engine of a classic muscle car. It’s bold, it demands attention and when you light up a Torque, you’re in for a great ride. We hope that our fans enjoy Torque as much as we enjoyed creating the cigar for them,” commented Rick Rodriguez in a press release.