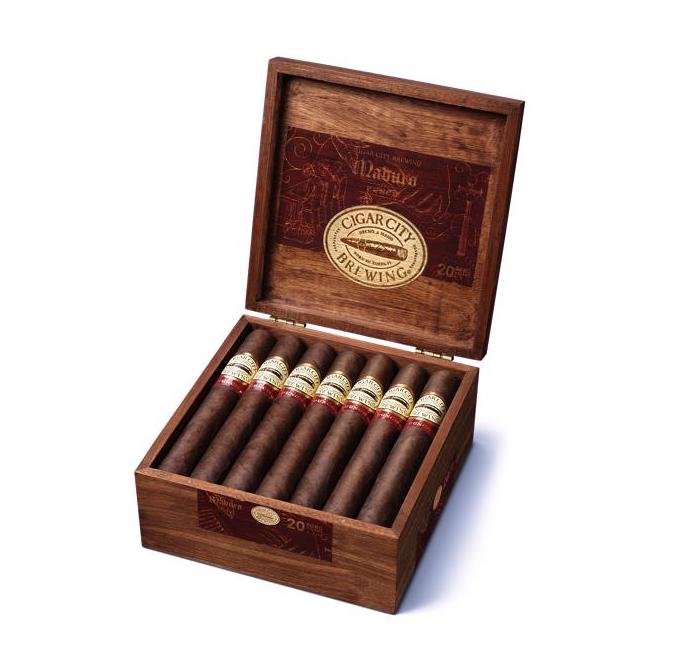 General Cigar Company has announced that it will be teaming up with Cigar CityBrewing to create “Cigar City Brewing Maduro by Punch.” It’s a release that will be available at select liquor chains across the U.S. starting this month, with a larger rollout scheduled for early 2022.

The Cigar City Brewing Maduro by Punch is a Honduran puro featuring a Honduran Maduro wrapper, Honduran Habano binder, and an all-Honduran filler. The cigars will be available in two sizes: Magnum (5 1/4 x 54) and Toro (6 x 5)) Production comes from the Honduran American Tobacco S.A. (HATSA) facility in Danlí, Honduras. The cigars are packaged in 20-count boxes and each features the Cigar City Brewing logo. 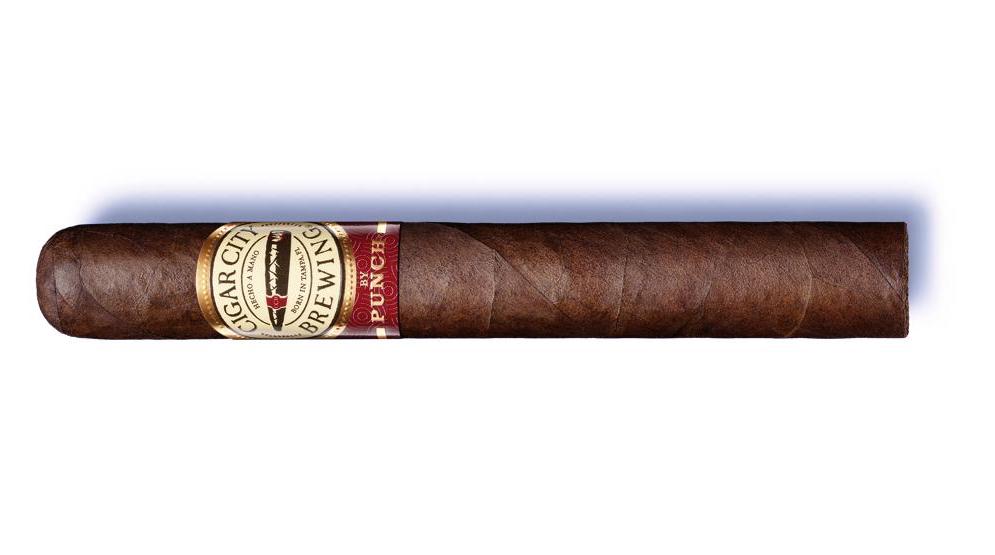 In a press release, Ed Lahmann, senior brand manager of Punch commented, “one of my first craft loves was beer so I was very excited to work with Cigar City Brewing. We’re both masters of our craft creating bold, balanced, and highly-regarded products, so it was the ideal partnership for us to create a cigar for beer lovers. The use of the Habano leaves grown in the fertile valleys of Honduras accentuates the savory beers of Cigar City 100%. This cigar pairs beautifully with the Cigar City portfolio of beers, and also stands strong on its own, with the perfect balance of complexity and versatility.” 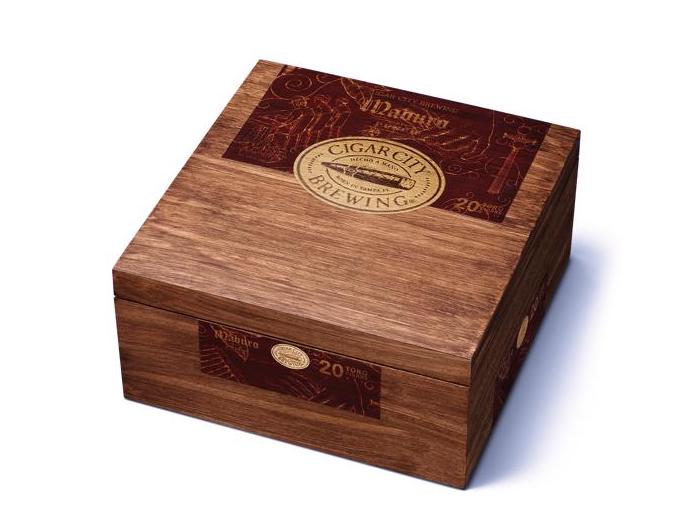 Maria Grieshaber, brand director at Cigar Cigar Brewing commented, “Given our hometown of Tampa which has deep roots in the handmade cigar category, we were delighted to partner with Punch to bring the enjoyment of pairing cigars and beer to life in a meaningful way. This Maduro cigar by Punch is a collaboration we are all very proud of.”

At a glance, here is a look at the Cigar Cigar Brewing Maduro by Punch: