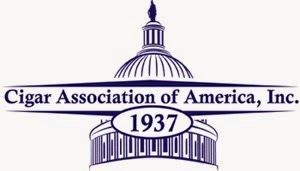 The Craig Williamson era at the Cigar Association of America (CAA) is coming to a close. Today the CAA announced that David Ozgo will become its new President effective December 6th, 2021.

Ozgo comes to the CAA from the Distilled Spirits Council of the United States (DISCUS) where he served as the Senior Vice President. DISCUS is the national trade association representing the leading producers and marketers of distilled spirits in the United States.