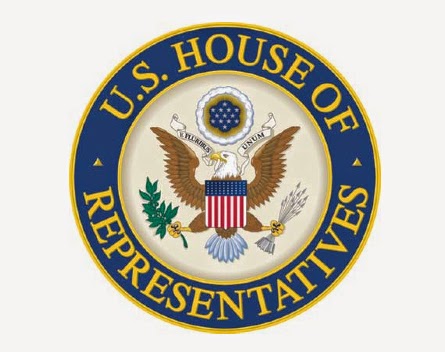 Representative Dan Meuser [R-Pennsylvania] serves as the Chairperson while Representative Tom Emmer [R-Minnesota] is serving as the Vice Chairperson of the Congressional Cigar Caucus. The Caucus applied for registration on October 22nd and it was approved on November 4th.

“We have been working hard over the last few months to defeat a provision within the President’s Build Back Better Agenda with the Tobacco Tax Equity Act of 2021. It was clear that these taxes would have decimated tobacco farmers, cigar manufacturers, and retailers, who employ many of my constituents, forcing them out of business across my district, the Commonwealth of Pennsylvania, and the United States,” said Meuser.