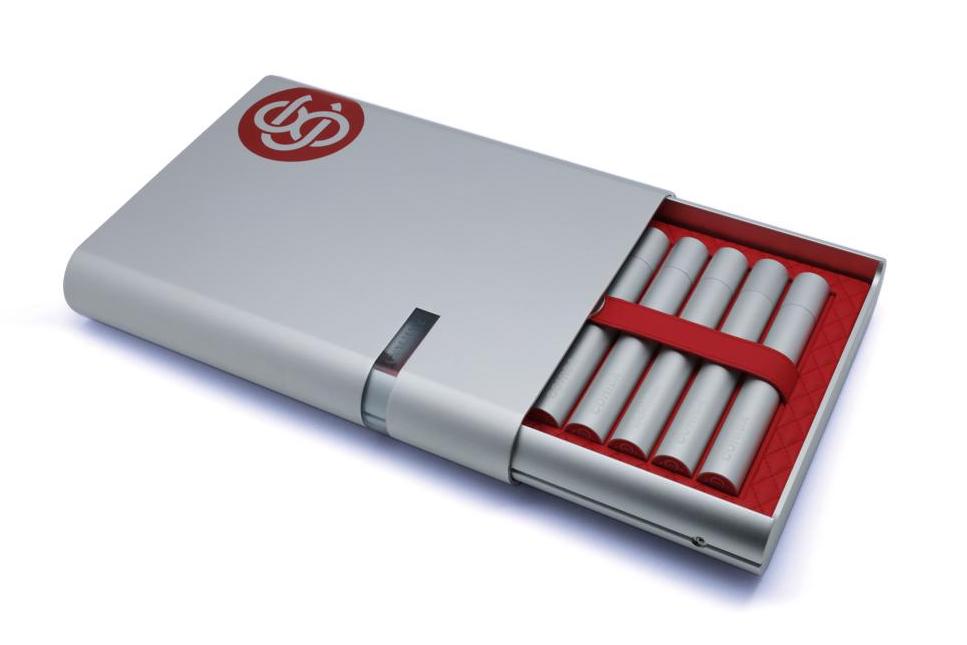 The C8 cigar features an Ecuadorian Sumatra wrapper, a wrapper quality Connecticut Broadleaf binder, and a blend of aged fillers from select vintage years including Piloto Cubano (1995); Honduran Olancho San Agustin (2002); Honduran (La Entrada (2011); Nicaraguan Estelí (2011 and 2014), and Honduran Jamastran (2014). General Cigar says each of the blends was aged in tercios made of Royal Palm bark and finished in Spanish sherry casks. 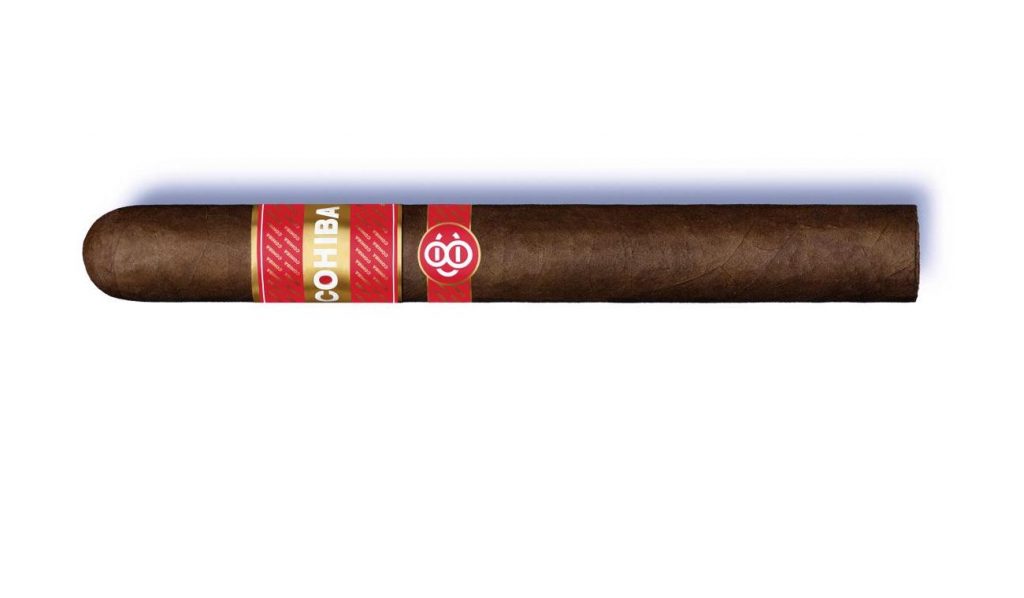 The Cohiba C8 comes in one size – a 7 1/4 x 54 Double Corona. Each cigar is packaged in an individual tube, and a total of ten cigars are available per box. The box is included in a briefcase that also contains an ST Dupont Cutter and Lighter. A total of 50 of the Cohiba C8 sets have been produced. Each C8 set has a suggested retail price of $2,499.99. 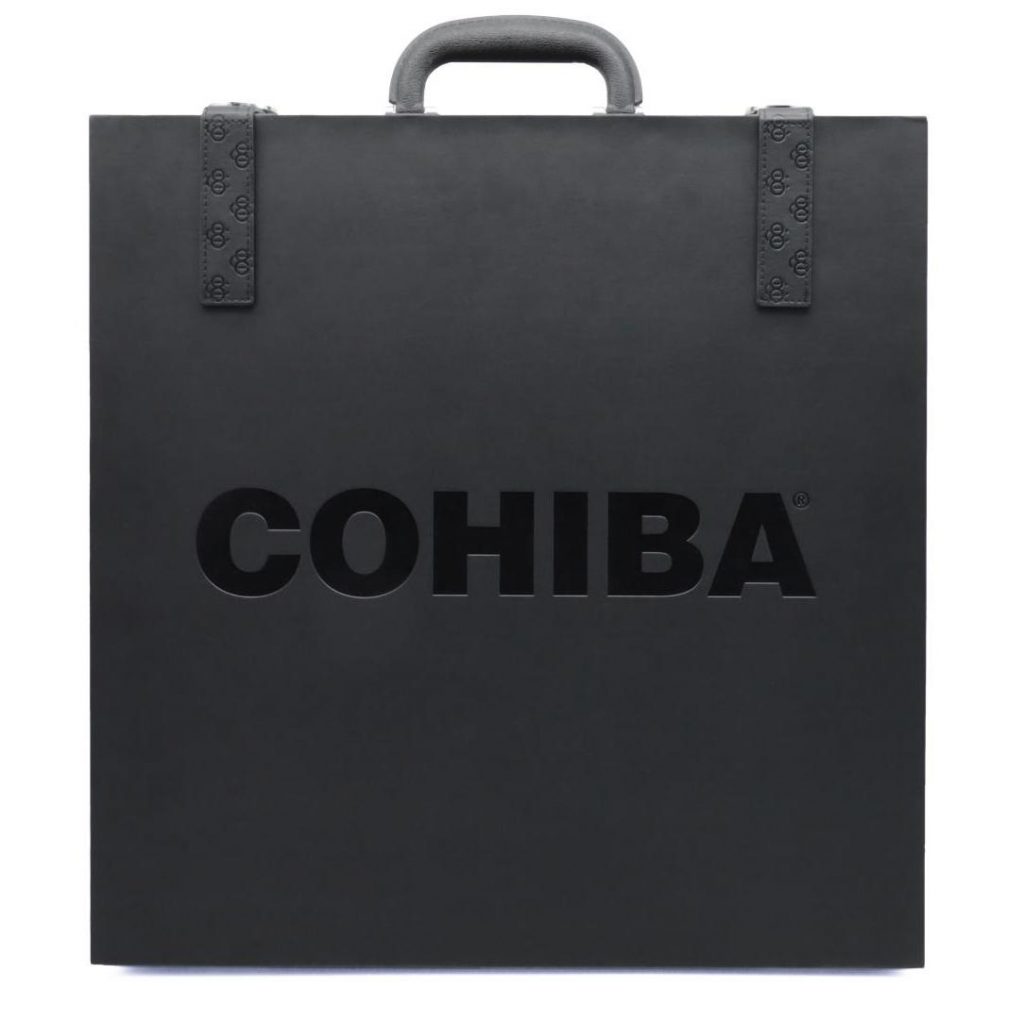 At a glance, here is a look at the Cohiba C8: