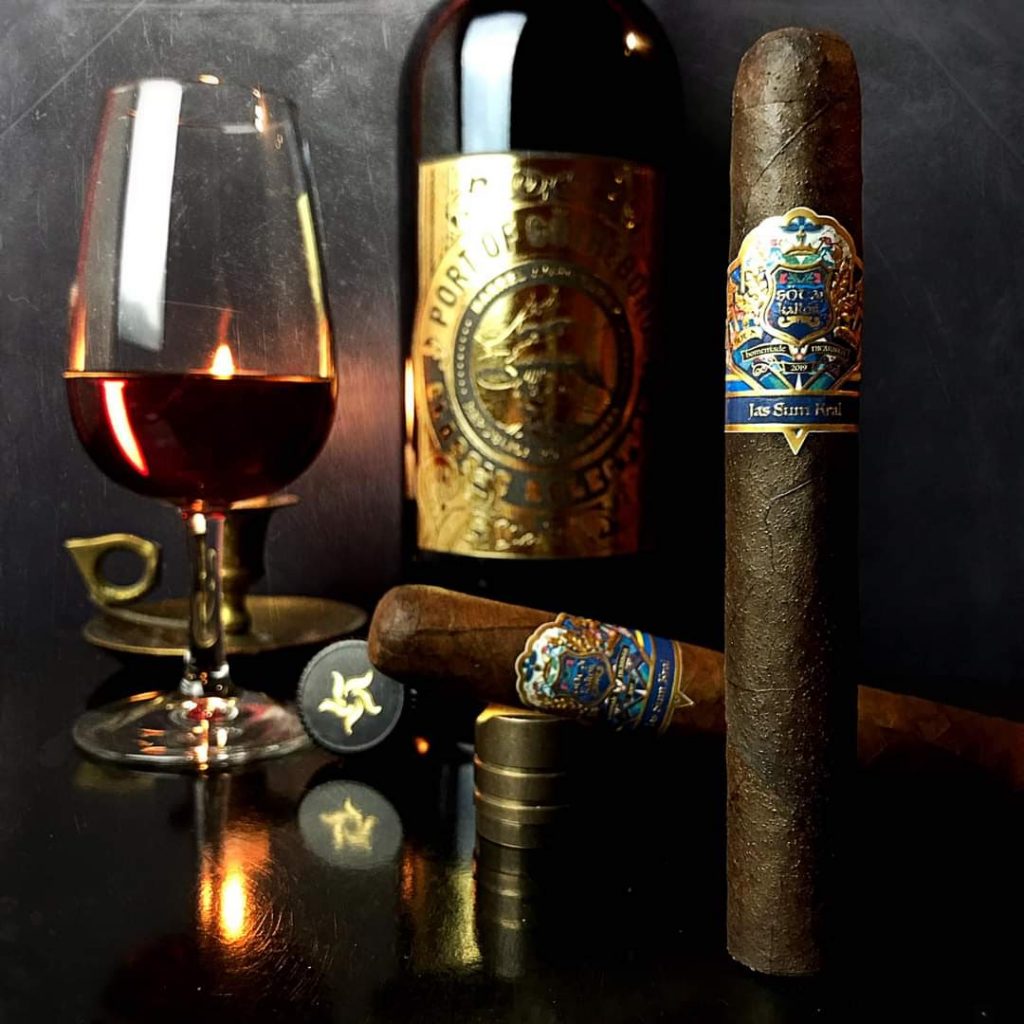 Söta Kakor Chokladkakor (which translates to Chocolate Sweet Cookies) follows up the original Söta Kakor that was a micro-batch blend released in 2020. The original Söta Kakor was an Ecuadorian Habano blend. The Söta Kakor Chokladkakor follows up with a Maduro release. The blend features a four-year-old Mexican Maduro over a Nicaraguan Criollo ’98 ligero binder and fillers from the Nicaraguan regions of Condega, Jalapa, and Somoto. The cigar comes in a 5 1/2 x 48 vitola.

A total of 290 boxes of 12 cigars of the Söta Kakor Chokladkakor were produced (up from 180 boxes of 12 from the original Söta Kakor release). Distribution is being handled by Karl Martin Brix Nelson from Kind Cigars.

“When it comes to detail, I am my worst enemy. Working on the band, I knew I wanted to incorporate the history of Sweden. Complete with traditional art, colors, and regal looks,” Ristevski said. “This was the last band Nuzli Hakiim designed for me before he went on to new things in life. Going back and forth with Martin picking his brain to get that authentic Swedish look and feel we finally agreed on prob the best band design I have seen in a long time.”

At a glance, here is a look at the Söta Kakor Chokladkakor: