“The most important thing when smoking a cigar is the flavor, and I found the flavor pulls through with the Perdomo Reserve 10th Anniversary Sun Grown Epicure.” 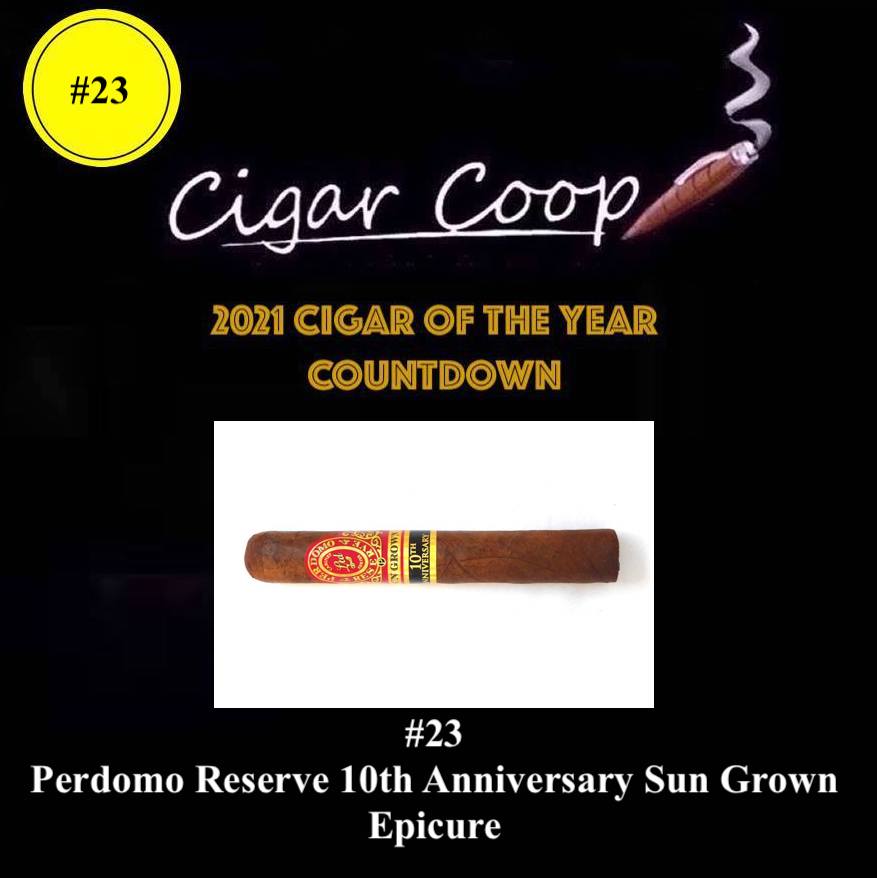 The blend for the  Perdomo Reserve 10th Anniversary Sun Grown features 100% Nicaraguan tobaccos. According to Perdomo Cigars, the 10th Anniversary Sun Grown uses a six-year aged Cuban-seed wrapper, binder, and fillers from its farms in Estelí, Condega, and Jalapa. The wrapper itself also has an additional ten months of age on it. Production is handled out of the Tabacalera Perdomo S.A. facility in Estelí, Nicaragua. The Epicure measures 6 x 54. 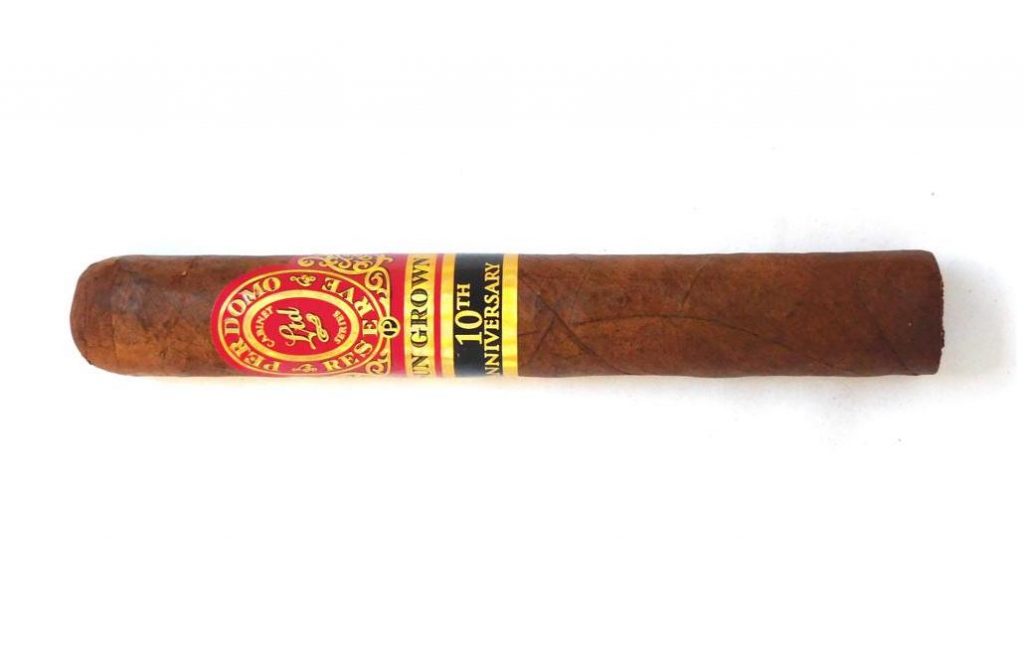 Along the way, the Perdomo Reserve 10th Anniversary Box Pressed Sun Grown Epicure delivers notes of earth, natural tobacco, baker’s spice, wood, nut, and black pepper. The flavors shine when working in unison, and are balanced throughout this medium strength, medium-bodied cigar. It’s also a well-balanced cigar with enough complexity to keep one interested from start to finish.

This is the second time Perdomo Cigars has landed on this list. As we continue to move up the Countdown, Nicaragua is making a strong showing as it has landed four cigars on the list thus far.