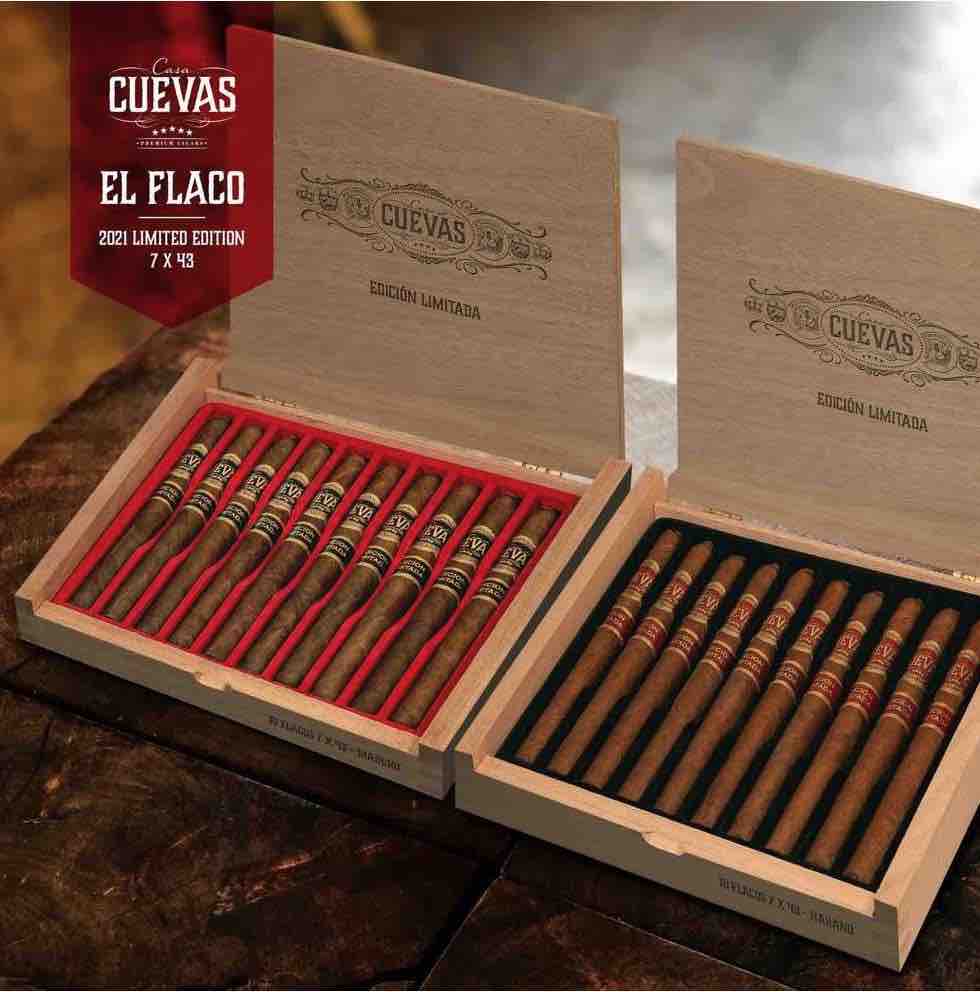 Casa Cuevas Cigars has announced its two limited edition “Flaco” (7 x 43) offerings in its Casa Cuevas Maduro and Casa Cuevas Habano lines are returning. The cigars will make their return at the Tobacco Plus Expo 2022 (TPE 2022) scheduled to open on January 26, 2022, in Las Vegas, Nevada.

The Casa Cuevas Limited Edition Flaco Maduro and Habano offerings were first released in December 2018. A couple of months later, the Casa Cuevas distribution center in Miami was burglarized and the entire inventory of numbered boxes was stolen. Because there was no record of which boxes had been sold and which had been stolen, Casa Cuevas decided not to pursue the project any further. After feedback from its customers, Casa Cuevas decide to bring it back for a limited run. 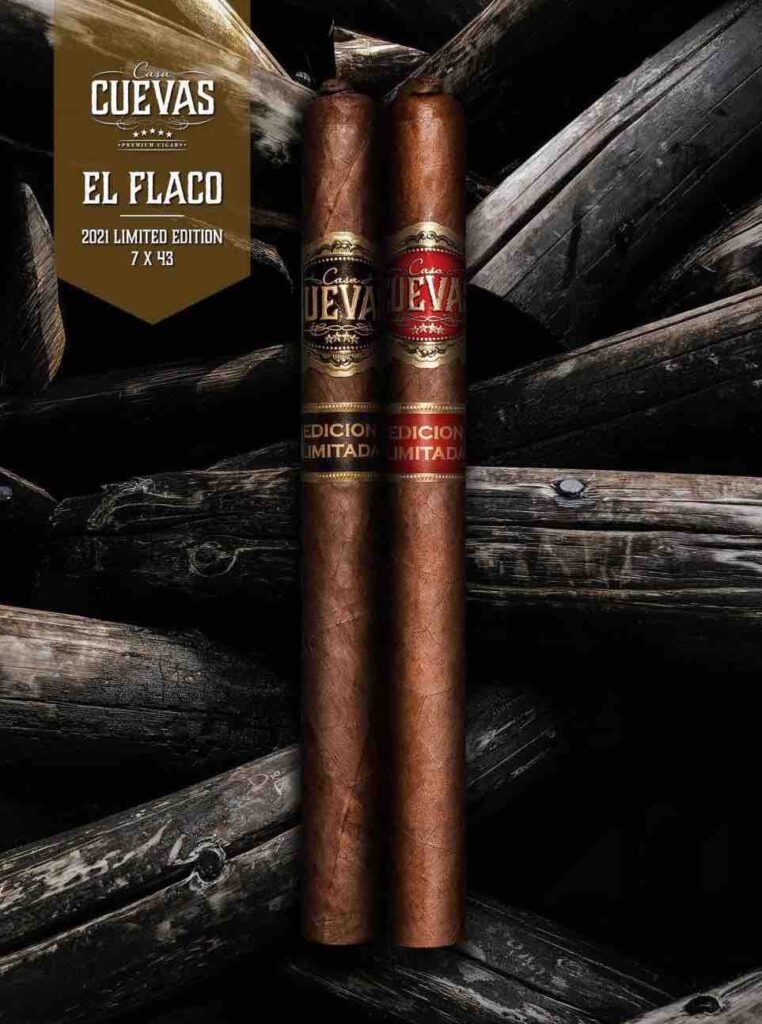 In a press release, Luis Cuevas, Jr. President of Casa Cuevas Cigars said, “The burglary was a low point for us, and so we decided to move forward with other projects but there was a constant stream of communication from retailers and consumers to bring back the Flaco brand. We are excited to showcase the Flacos at the TPE. Going forward the plan is to release a limited amount of the Casa Cuevas Limited Edition Flacos every three years.”