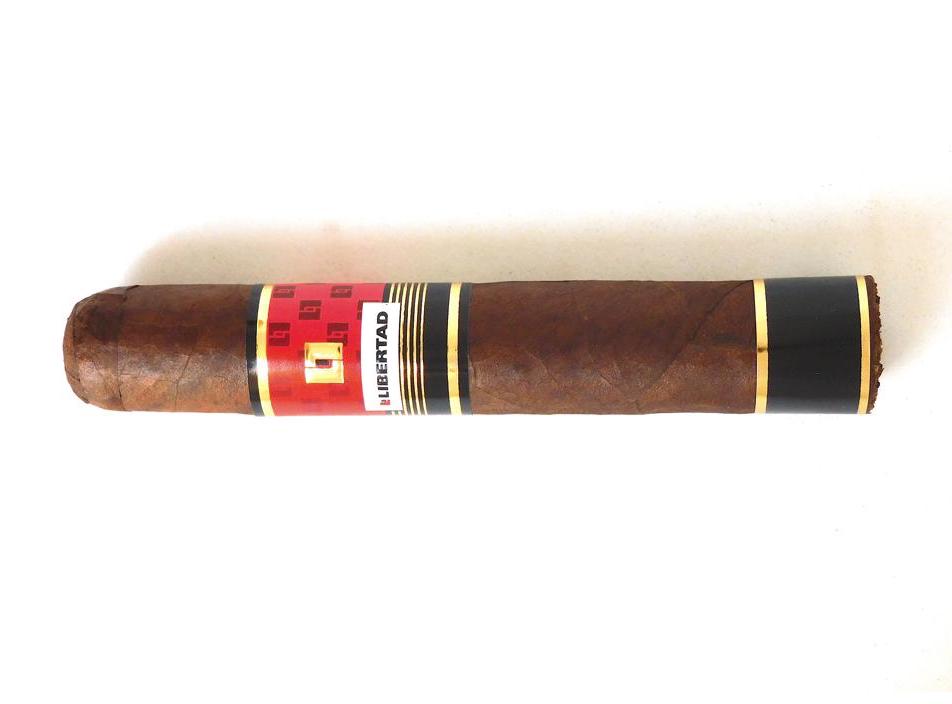 At the Tobacco Plus Expo (TPE 22) in Las Vegas, Nevada, Villiger Cigars showed off a new iteration of its Villiger La Libertad brand. La Libertad not only featured a new look, but also had a new blend.

Production for the new La Libertad comes from Villiger de Nicaragua, the company’s own factory located in Estelí, Nicaragua. The company has moved production of several lines to the factory. In the case of La Libertad, the blend has been revamped and now features a Nicaraguan Criollo wrapper, a Dominican binder from the Cibao Valley as well as filler tobaccos from the Jalapa and Estelí. The cigars come in three sizes (Corona, Robusto, and Gran Toro) – each presented in 20-count boxes.

During the time the cigar was at ABAM, the packaging was revamped to highlight the Villiger name. With the latest edition of La Libertad, the style of the packaging is more reminiscent of the original iteration. 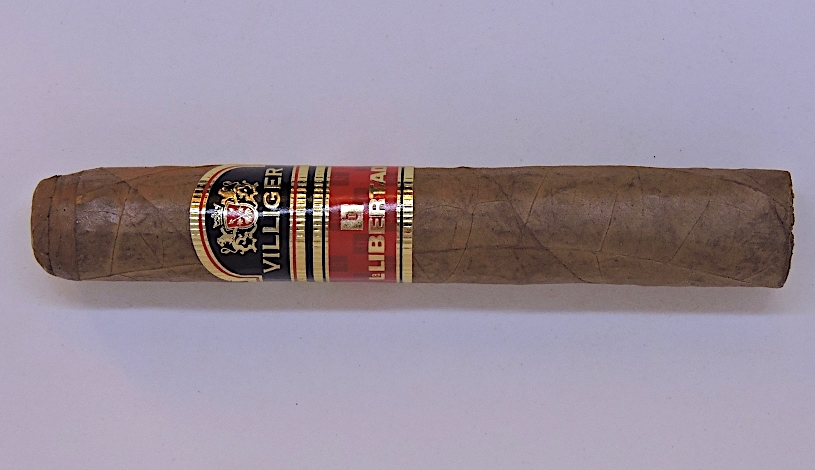 At a glance, here is a look at the new Villiger La Libertad: