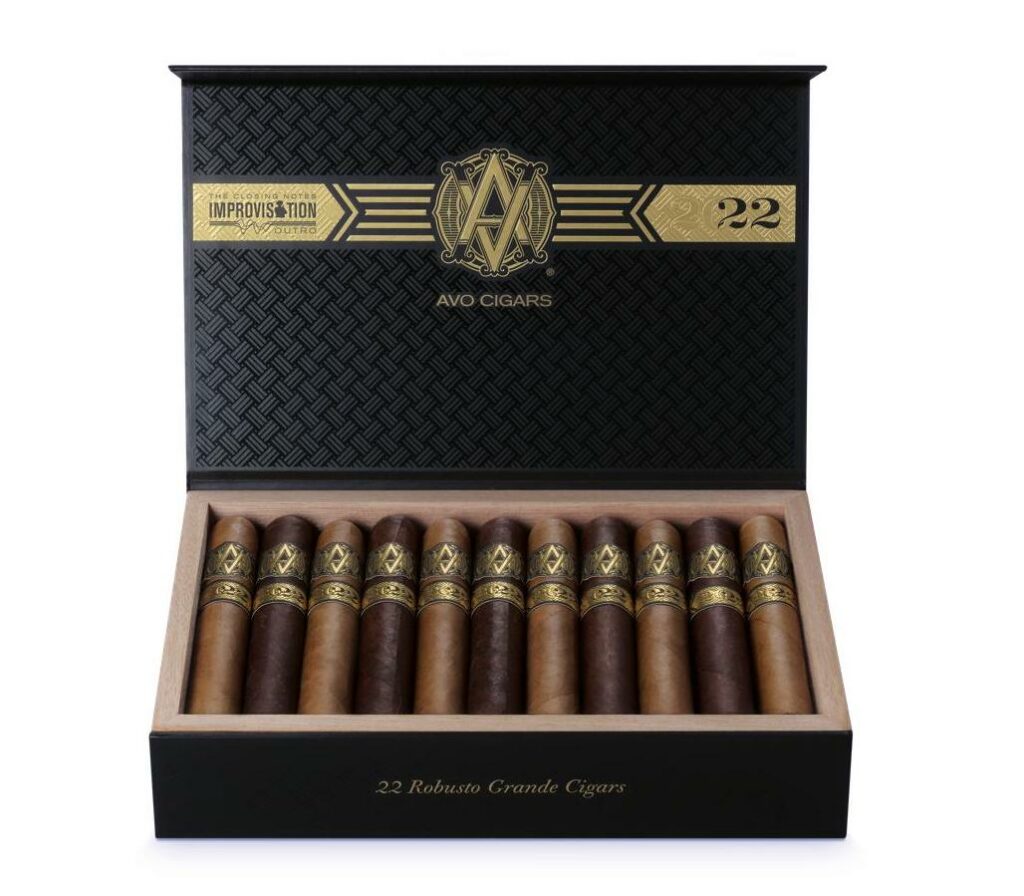 AVO Cigars has announced it is bringing the AVO Improvisation Series to a close with the release of the AVO Improvisation 2022 – aka The Final Improvisation. This year’s release will be different in that it will feature two blends packaged together for the first time. It is scheduled to be released in time for the late brand founder Avo Uvezian’s birthday on March 22.

Since 2001, AVO Cigars has released a limited edition cigar to coincide with Uvezian’s birthday. In 2015, the company changed the direction of the annual limited edition cigar, putting the annual releases under the AVO Improvisation Series. These were not just limited cigar brands, but drew inspiration from other things ranging from other AVO blends to specific tobaccos to cigar molds, to music. This is the tenth Improvisation-themed release.

The two blends were inspired by the layout of the white and black keys of the piano. 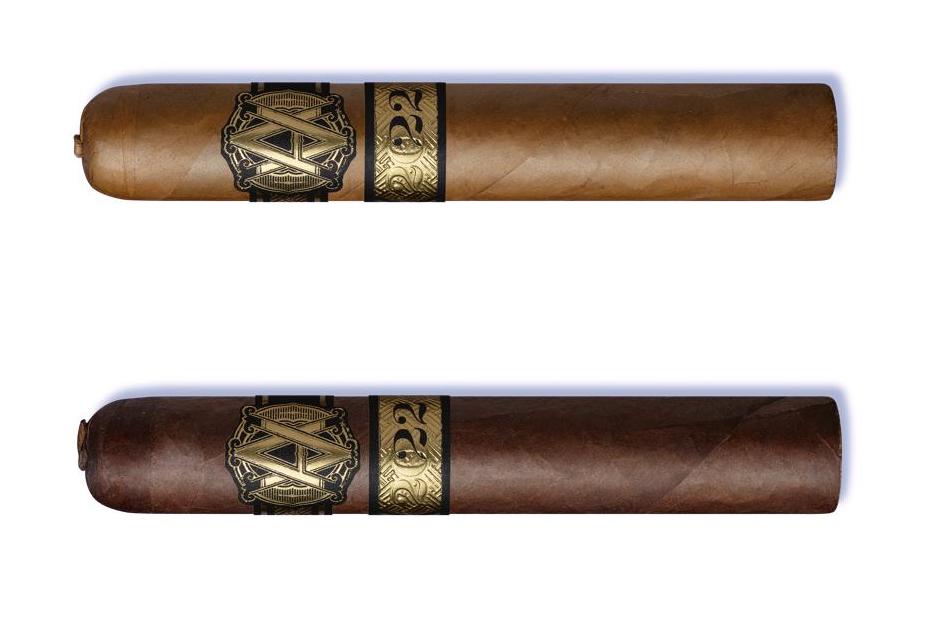 The Improvisation 2022 White features an Ecuadorian Connecticut wrapper with binder and filler from the Dominican Republic. Meanwhile, the Improvisation 2022 Black also features an Ecuadorian wrapper, but contains binder from Mexico and filler tobaccos from the Dominican Republic. Both the Improvisation 2022 White and Black lines come in one size – a 5 1/2 x55 Robusto Extra, which is the same size as the AVO LE10. The cigars are packaged in 22-count boxes, consisting of 11 cigars of each blend. The cigars are arranged in alternating fashion to represent the layout of piano keys. A total of 1,500 boxes is being allocated for the United States. Pricing is set at $16.00 per cigar.

“The AVO Improvisation 2022 packaging memorializes both the luxury and musical inspiration of the AVO Lines. The box utilizes black and gold color themes to reflect the two most commonly observed colors in a symphony. Additionally we see the contrasting nature of these two blends reflected to the surface with this box design,” says Edward Simon, Chief Marketing Officer at Oettinger Davidoff. The ‘Closing Improvisation’ showcases two distinct yet complimentary blends to pair with various occasions, times of the day, and flavor and intensity preferences of the aficionado.”