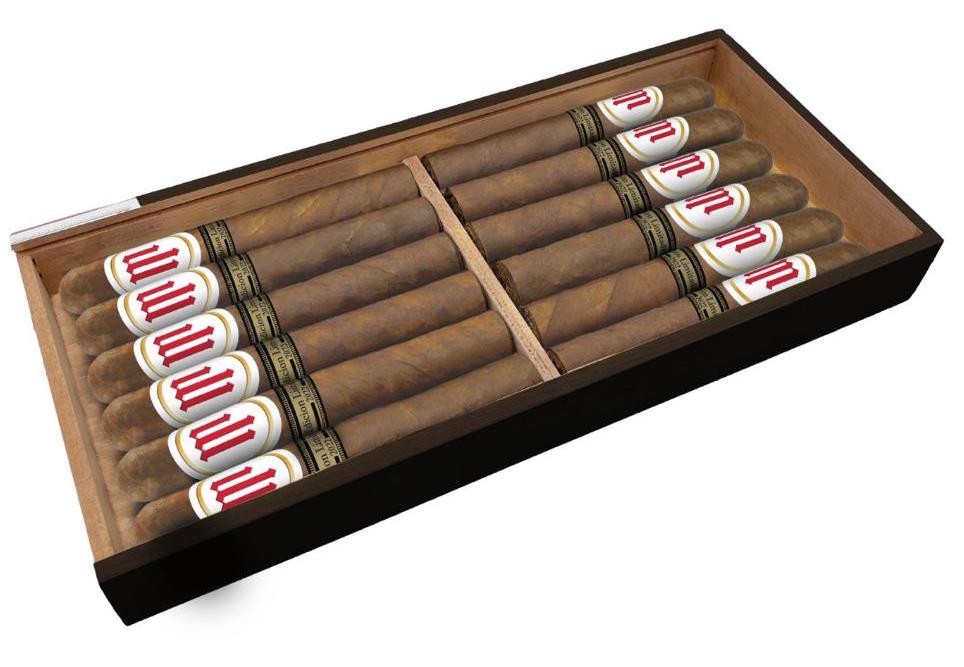 Crowned Heads has announced its fourth limited edition cigar under its Mil Días line. The Mil Dias Mil Días Marranitos EL 2022 will ship to retailers in mid-March. Mil Días Marranitos EL 2022 will feature an Ecuadorian Sumatra Maduro wrapper as opposed to the Ecuadorian Habano wrapper found on the rest of the line. The remainder of the blend remains the same as the previous offerings in the Mil Días line.

“I felt that after releasing Marevas, Escogidos, and Magicos as limited releases, that Mil Días had reached an evolution point in the brand where playing with the cover leaf became an interesting proposition,” commented Jon Huber, co-founder of Crowned Heads, in a press release. “We had experimented with several wrapper options; however, when we applied the Sumatra Maduro wrapper to the existing blend, the flavor profile took on a whole other dimension.” 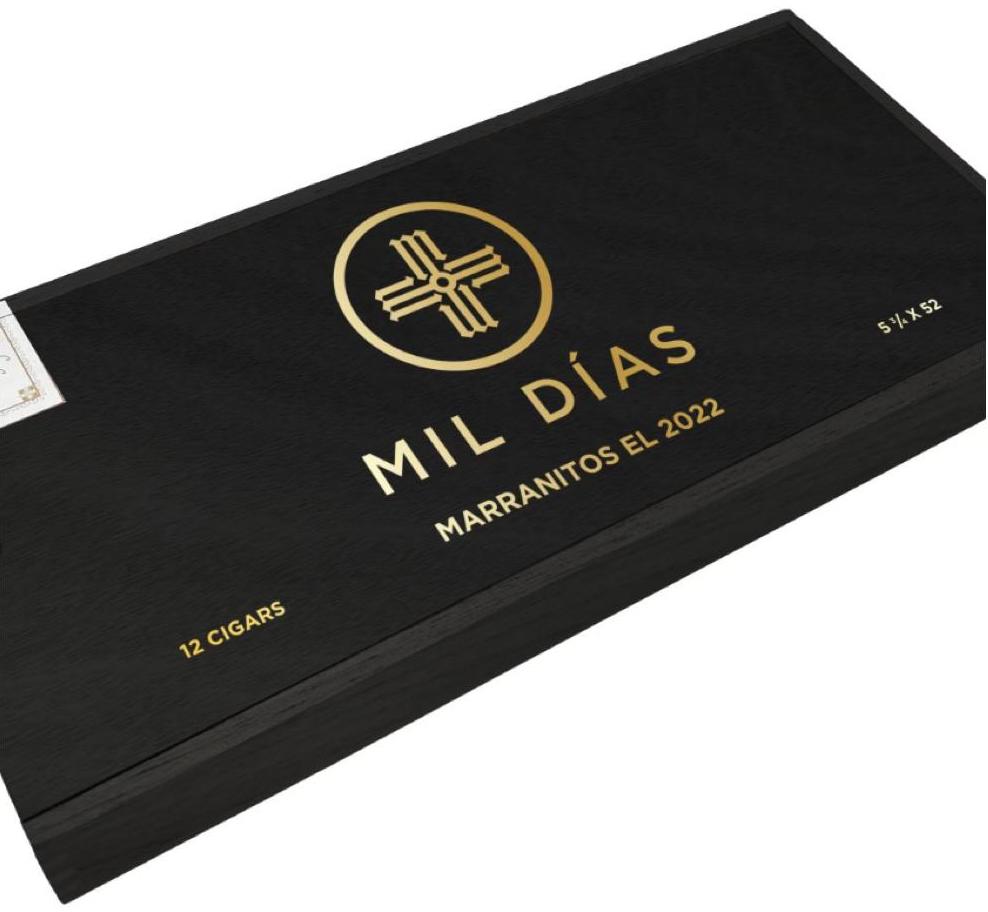 The cigar is a 5 3/4 x 52 parejo presented in 12-count midnight-colored boxes. The total production of the Marranitos EL 2022 is 2,500 boxes (30,000 cigars). Production comes from Tabacalera Pichardo in Estelí, Nicaragua.

At a glance, here is a look at the Crowned Heads Mil Días Marranitos EL 2022)