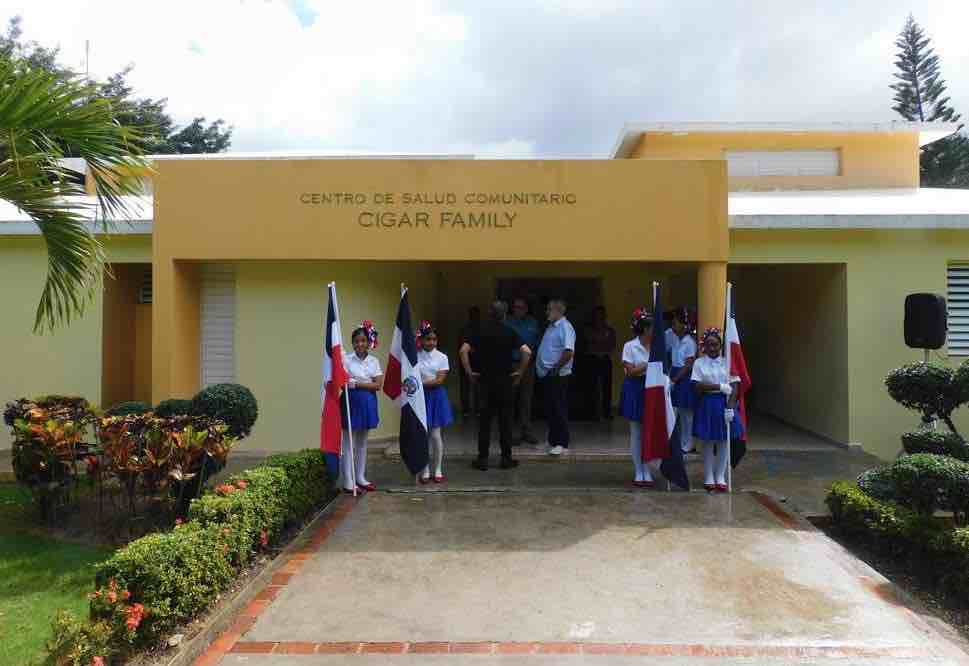 The following is a press release announcing Smokin Tabacco’s 2022 Fundraiser for the Cigar Family Charitable Foundation.

Smokin Tabacco is proud to officially announce the second Smokin Tabacco x Cigar Family Charitable Foundation Fundraiser. Last year, Smokin Tabacco raised $7,000 for CF-CF and presented a check to Cynthia Fuente for the donation in May of last year. This effort was made possible through a raffle system where raffle tickets were sold through SmokinTabacco.com and numbers were emailed out. The raffle was then run and then numbers were pulled live on The Smokin Tabacco Show announcing the winners as well as the final amount raised. The show was The Smokin Tabacco Show’s One Year Anniversary episode and featured guests such as William Cooper, Matt Booth, Cynthia Fuente, Kurt Kendall, Dan Thompson and more with Jon Carney playing host.

For 2022, we have set a goal to beat last year’s amount of $7,000. There will be some similar raffle items and more this year although the final line up could change by the end as many folks add prizes in while the raffle runs over it’s six week period. Additional prizes will be announced as soon as they are available but so far you can win prizes from brands such as Arturo Fuente, Room101, La Flor Dominicana, Micallef, JC Newman, Tatuaje, United Cigars and Drew Estate. The raffle system will be a little different this year and it will be hosted via a third-party raffle system called RallyUp instead of the Smokin Tabacco website. Tickets will be $5 a piece and as always, the more tickets you buy the better your chances are to win. The tickets will go on sale on Monday March 28th at 9 AM and will run until Monday May 9th. The winners will be pulled on a special May 10th live episode of The Smokin Tabacco Show. More information will follow as the fundraiser proceeds.

The Cigar Family Charitable Foundation (sometimes referred to as CF-CF) began in 2001 when long-time cigar industry business partners, the Fuente and Newman families, formalized the dream of improving people’s lives in the mountainous Bonao region of the Dominican Republic. This includes providing education, medical services, and clean water. By focusing on families, they hoped to give the children in this cigar-producing region an opportunity for a better future. The Administrative Costs for the Foundation are covered by the Fuente and Newman families meaning all fundraising efforts go directly into the Cigar Family Center.

Last month, this author visited the Cigar Family Center during the Procigar 2022 Festival.