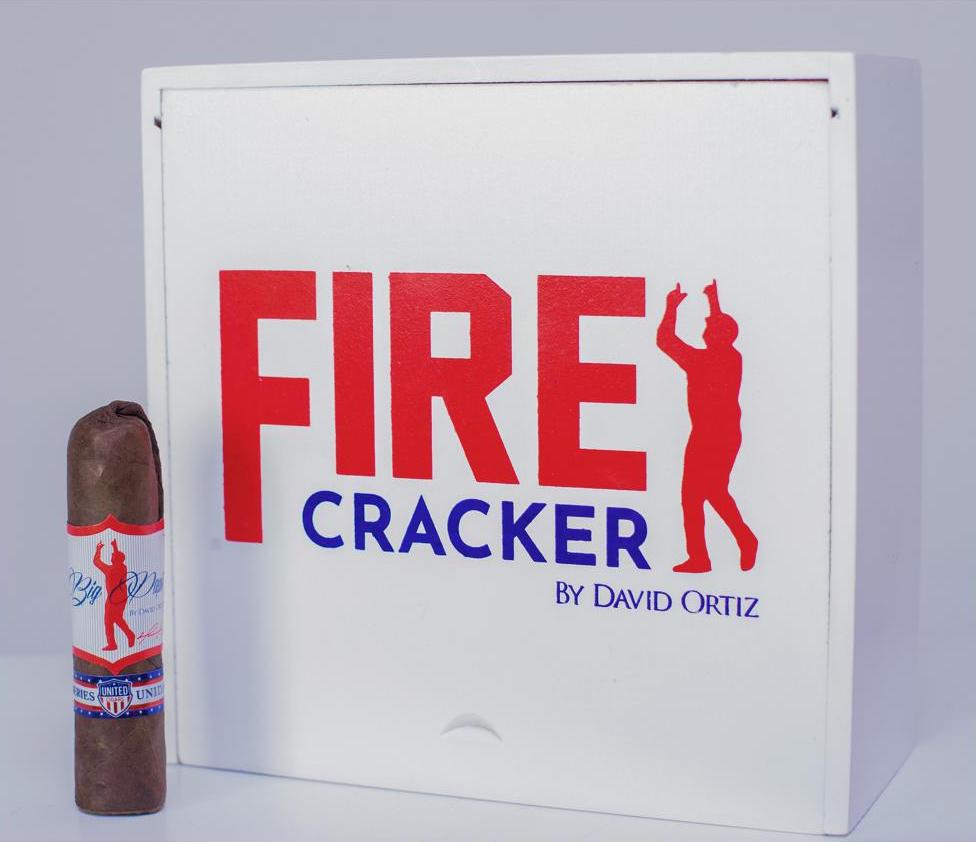 United Cigars’ Big Papi Firecracker, a cigar inspired by Major League Baseball Superstar David Ortiz, will begin to arrive at retailers by the end of this week.

The Big Papi Firecracker is produced at Tabacalera El Artista by Ram Rodriguez, who produces the Big Papi and Slugger Cigars with the David Ortiz name.

In addition to the Big Papi Firecracker, United Cigars will release another installment to the series, the Bandolero Firecracker later this spring.

For more details on the Big Papi Firecracker, see our coverage announcing the release: