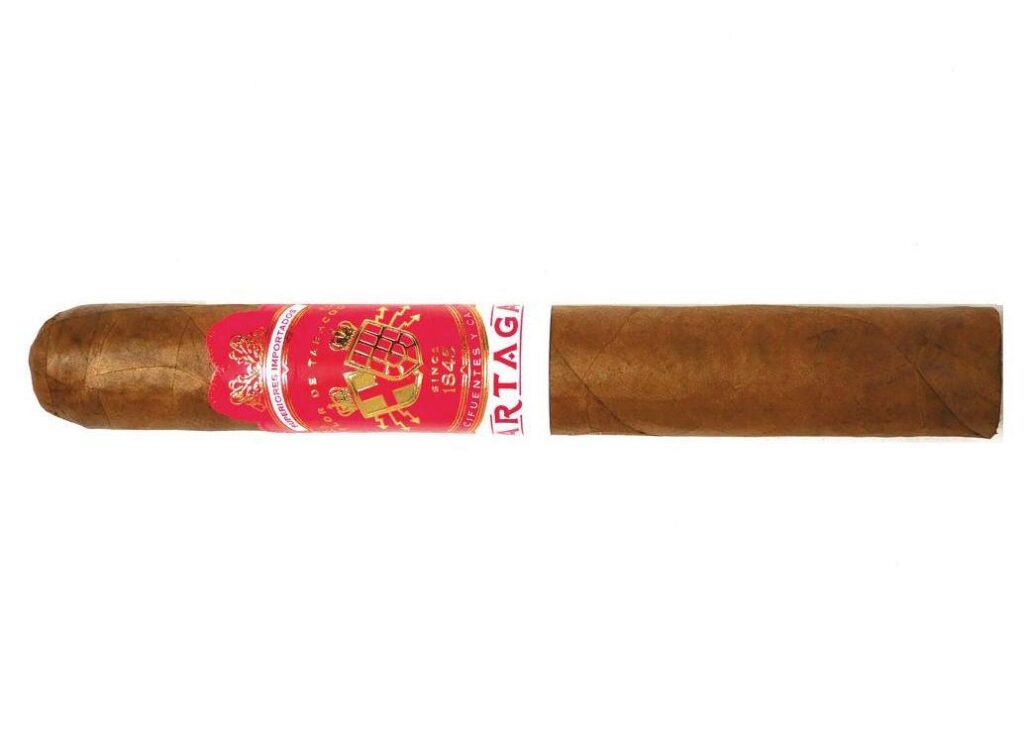 At the start of 2021, Scandinavian Tobacco Group (STG) made the decision to spin off several of its premium cigar brands from General Cigar Company into a separate distribution company known as Forged Cigar Company. The brands that moved into Forged included: Partagas, Diesel, Bolivar, Chillin Moose, El Rey del Mundo, and La Gloria Cubana. While Partagas has still actively released new products, it wasn’t nearly as active as brands like Macanudo, Cohiba, Punch, CAO, and Hoyo de Monterrey (which all stayed under General Cigar Company when the split happened). The move has also allowed Partagas to get some more attention. Later in 2021, we would see a new regular production cigar known as the Partagas Cortado. It’s a cigar that is a very different Partagas than has been released before and the new Forged umbrella allows for the brand to get some attention. In this review, we will assess the Partagas Cortado in the Toro size.

Without further ado, let’s break down the Partagas Cortado Toro and see what this cigar brings to the table.

The Partagas Cortado has a five-country multi-national blend. In addition to the Ecuadorian Connecticut Shade wrapper, the Partagas Cortado consists of an Indonesian binder and fillers from Honduras, Mexico, and Nicaragua. Production comes from the STG Estelí factory in Nicaragua.

Prior to lighting up the Partagas Cortado Toro, a straight cut was used to commence the cigar experience. Once the cap was removed, it was on to the pre-light draw. The cold draw had a straightforward profile for a Connecticut Shade cigar with subtle cream, wood, and earth. Overall this was a satisfying pre-light draw. At this point, it was time to light up the Partagas Cortado Toro and see what the smoking experience would have in store.

The Partagas Cortado Toro opened up with notes of vanilla cream, cedar, classic wood, and earth. Early on the vanilla cream notes moved into the forefront. The cedar, wood, and earth settled in the background. On the retro-hale, there was an additional layer of cedar present.

By the final third, the cedar notes took over as the sole primary note. The pepper was the most prominent of the secondary notes. The vanilla cream, wood, and earth notes were more distant and helped round out the flavor profile. This is the way the Partagas Cortado Toro came to a close. The resulting nub was soft to the touch and cool in temperature.

The Partagas Cortado Toro did require frequent touch-ups to maintain a straight burn path and straight burn line. The touch-ups did the trick, but there were more required than I preferr. The resulting ash was on the darker side of gray. This was an ash that was on the firmer side. Both the burn rate and burn temperature maintained ideal rates. 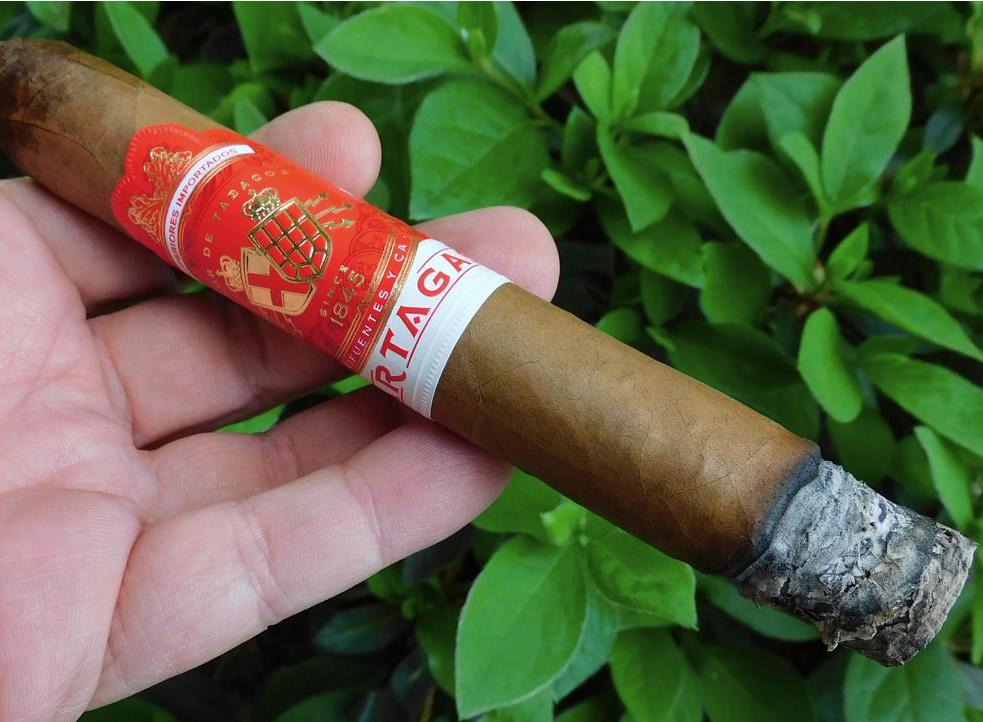 Burn of the Partagas Cortado Toro

The draw to the Partagas Cortado Toro was a little more open than I prefer. Normally I like a touch of resistance on the draw. In this case, the draw had no adverse effects on the smoking experience. It is also worth noting that this cigar produced some abundant layers of smoke.

When it comes to Connecticut Shade cigars in the market today, there are two types: Traditional milder smokes; and more contemporary bolder Connecticut Shade cigars. I would categorize the Partagas Cortado Toro more toward the traditional milder side. This is a cigar that started mild in strength. It does progress to mild to medium strength in the second half. The flavors are in the medium-bodied range, but I would still put them on the lower end of medium. There wasn’t much variance in the body during the smoking experience.

This release seemed to float under the radar among many of Forged Cigar Company’s releases in 2021. It’s not the flashiest flavor profile; but if you are looking for a solid Connecticut Shade cigar more on the traditional side, the Partagas Cortado Toro is the cigar for you. This cigar held its creaminess for a good chunk of the smoking experience and also is balanced out by some nuanced flavors. On top of it, the $7.59 price point is quite attractive. I’m curious to see how the Partagas Cortado performs in the other sizes. It’s a cigar I could recommend to any cigar enthusiast. As for myself, it’s one that I will buy and smoke again.