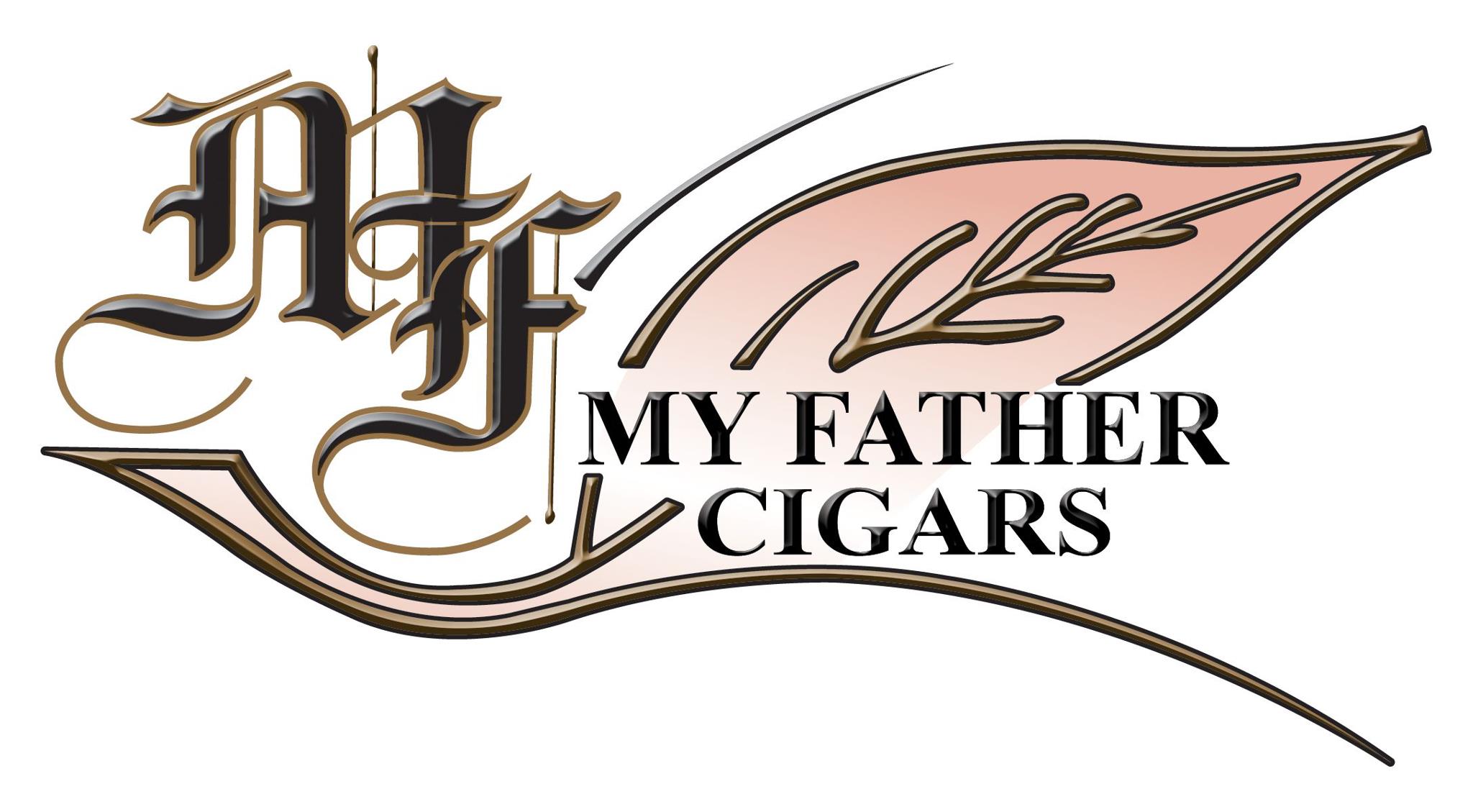 My Father Cigars is celebrating what would have been the 100th birthday of Don Pepin Garcia’s father José Garcia Alayón. To mark the occasion, My Father Cigars (the company founded by the Garcia family) is releasing the My Father Le Bijou 1922 100 Años Limited Edition. The cigars are expected to make a debut at the 2022 Premium Cigar Association Trade Show.

The My Father Le Bijou 1922 100 Años Limited Edition will consist of two limited-edition line extensions to the core Le Bijou 1922 line. This includes a Corona Extra (5 1/2 x 48, soft-box press) and a Corona Especial (6 1/2 x 44, parejo). The blend for the two 100 Años Limited Edition cigars is described as different from the core Le Bijou 1922 line. The cigars feature a dark “Oscuro Oscuro” (or Habano My Father) wrapper over all-Nicaraguan binder and filler tobaccos grown by the Garcia family on their San Rafael, Las Quebradas, and San José farms.

At total of 1,922 boxes of each size will be produced. Each box will contain 22 cigars.

The regular production My Father Le Bijou 1922 line was introduced in 2009. Like the limited edition cigars, that line also pays homage to José Garcia Alayón.