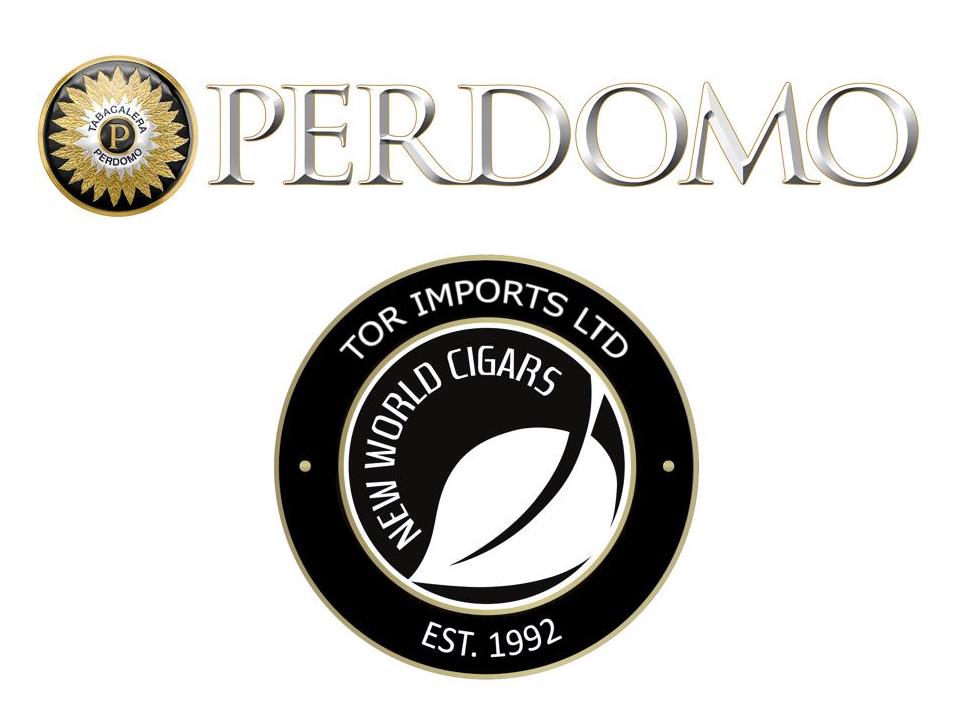 Tabacalera Perdomo has announced that Tor Imports will import and distribute Perdomo Cigars in the United Kingdom starting on the 20th of May. This was announced at the grand opening night of the British Cigar Trade Show (IGNITE 2022). The launch will include the Perdomo Reserve 10th Anniversary Connecticut and Perdomo Reserve 10th Anniversary Maduro.

“We are truly excited to work with Scott Vines, Ricardo Carioni, and the entire team at Tor Imports, the leading British importers, distributor and sales marketing arm for premium cigars, who will bring Perdomo Cigars to Great Britain,” states Nick Perdomo, Jr., President and CEO of Perdomo Cigars. “We are starting with our highly acclaimed Perdomo Reserve 10th Anniversary Connecticut and the award-winning Perdomo Reserve 10th Anniversary Maduro. Blended with Cuban-seed tobaccos grown exclusively on our farms in Nicaragua, these premium cigars are rich in flavor and deliver an exceptionally smooth smoking experience. We are confident retailers and consumers in the UK will find a new favorite to enjoy with family and friends.”