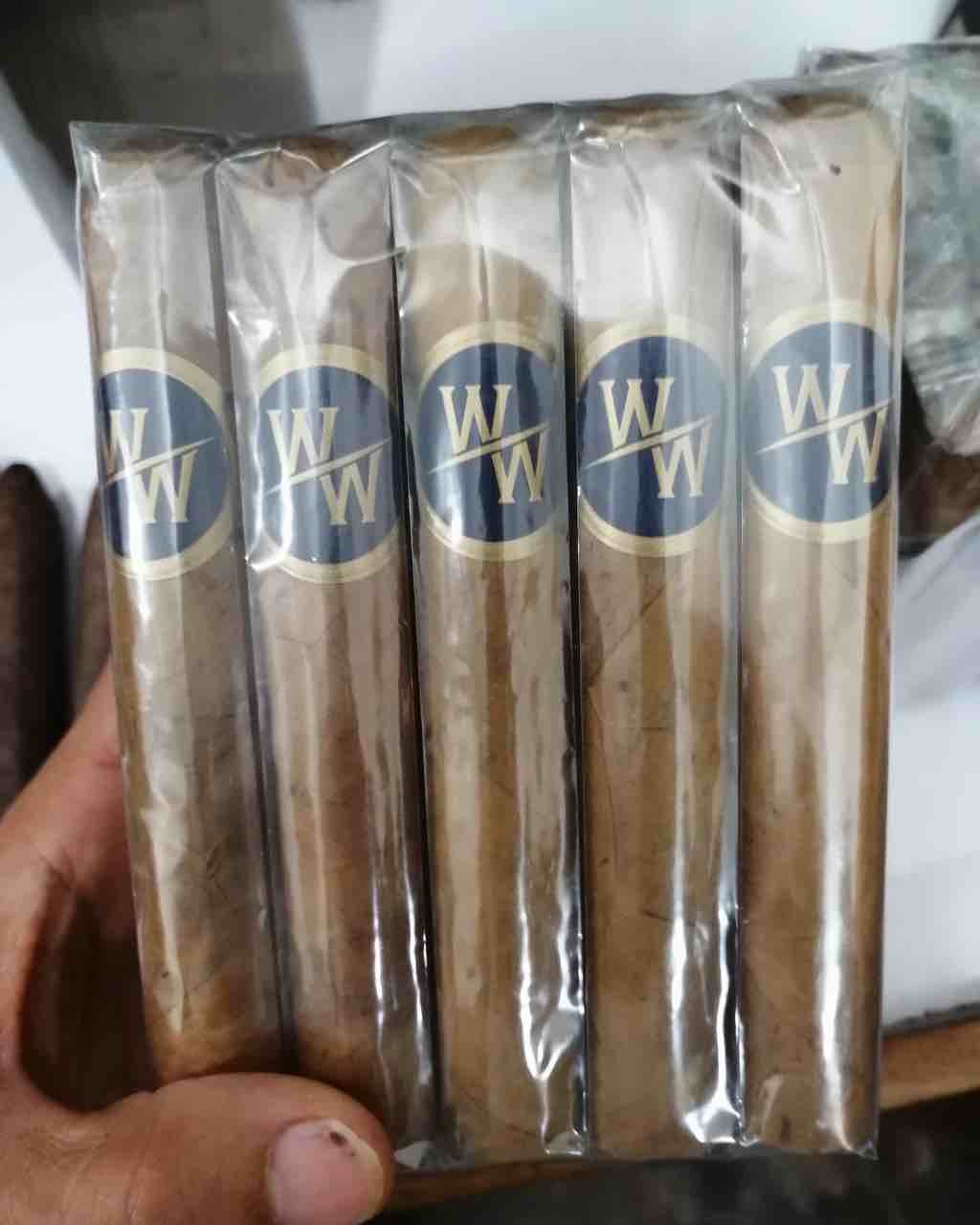 Black Star Line Cigars has announced it is introducing a 5 x 50 Robusto size to its Dark War Witch line. In addition, the company is also bringing back the Robusto size of its Connecticut War Witch line. The company expects to have both cigars ready for shipping around the time of the PCA Trade Show assuming packaging is ready.

Both cigars are produced by Aganorsa Leaf at the Tabacos Valle de Jalapa S.A. (TABSA) factory in Estelí Nicaragua. The cigars will come in 20-count bundles and boxes. Pricing is set at $11.99 per cigar.

In addition, the War Witch and Lalibela lines will feature new bands designed by the Cigar Dojo team.

“We needed bands that were more attractive and Cigar Dojo created exactly what we were looking for,” commented company owner Aric Bey in a press release.