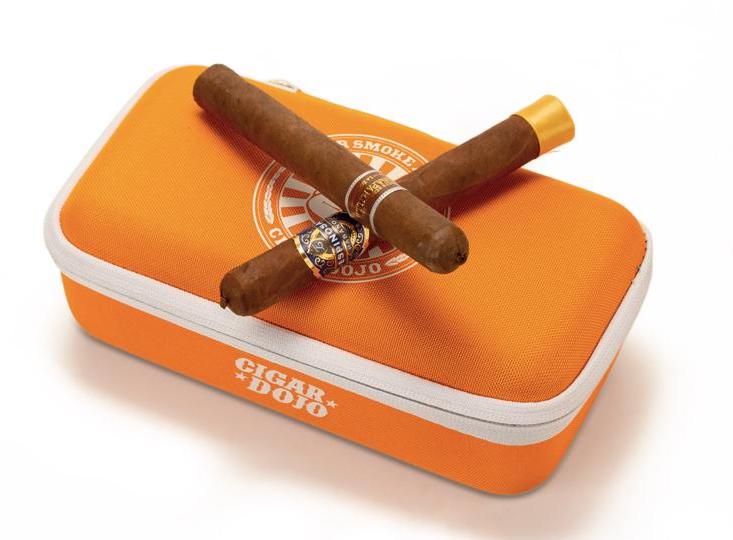 2022 marks the 10th anniversary for both Espinosa Premium Cigars and online social community Cigar Dojo. To commemorate the occasion, the two are joining forces to release a Cigar Dojo branded Travel Kit. The Travel Kit includes ten cigars featuring both the Espinosa Habano and Sensei’s Sensational Sarsaparilla blends released for the first time in a 6 x 48 Rabito vitola. Neptune Cigars will be the exclusive retailer carrying the Travel Kit.

The Rabito is a signature vitola from Espinosa that is known for its twisted pig-tail cap. The Travel Kit features five Espinosa Habano Rabito and five Sensei’s Sensational Sarsaparilla Rabito cigars. The Travel Kit unit is a travel humidor that features a more lightweight, durable material than the traditional hard plastic case. A total of 1,000 Travel Kits were produced. 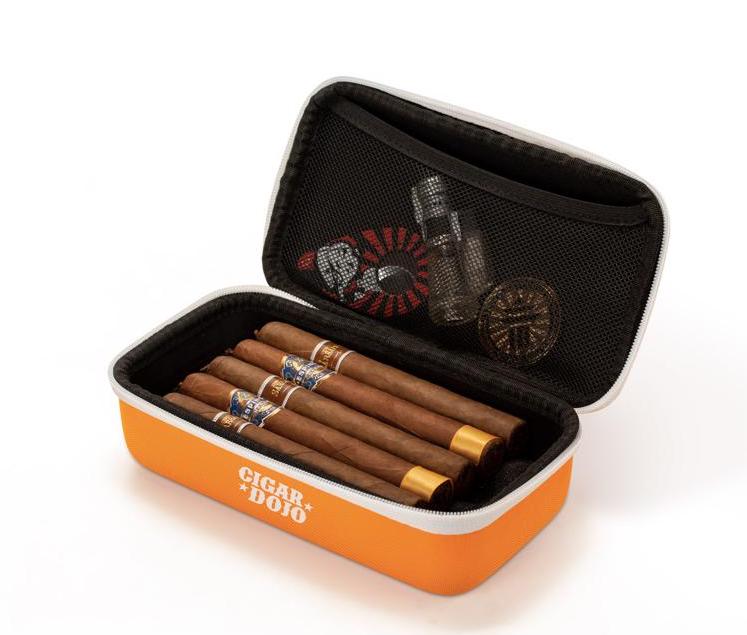 In a press release Eric Guttormson, owner of Cigar Dojo, commented, “The Espinosa Habano has always been one of my favorite cigars, and the Sarsaparilla is a legendary Dojo blend. For our 10th year, we really wanted to highlight these two cigars with a very special 6″ x 48 Rabito vitola.”