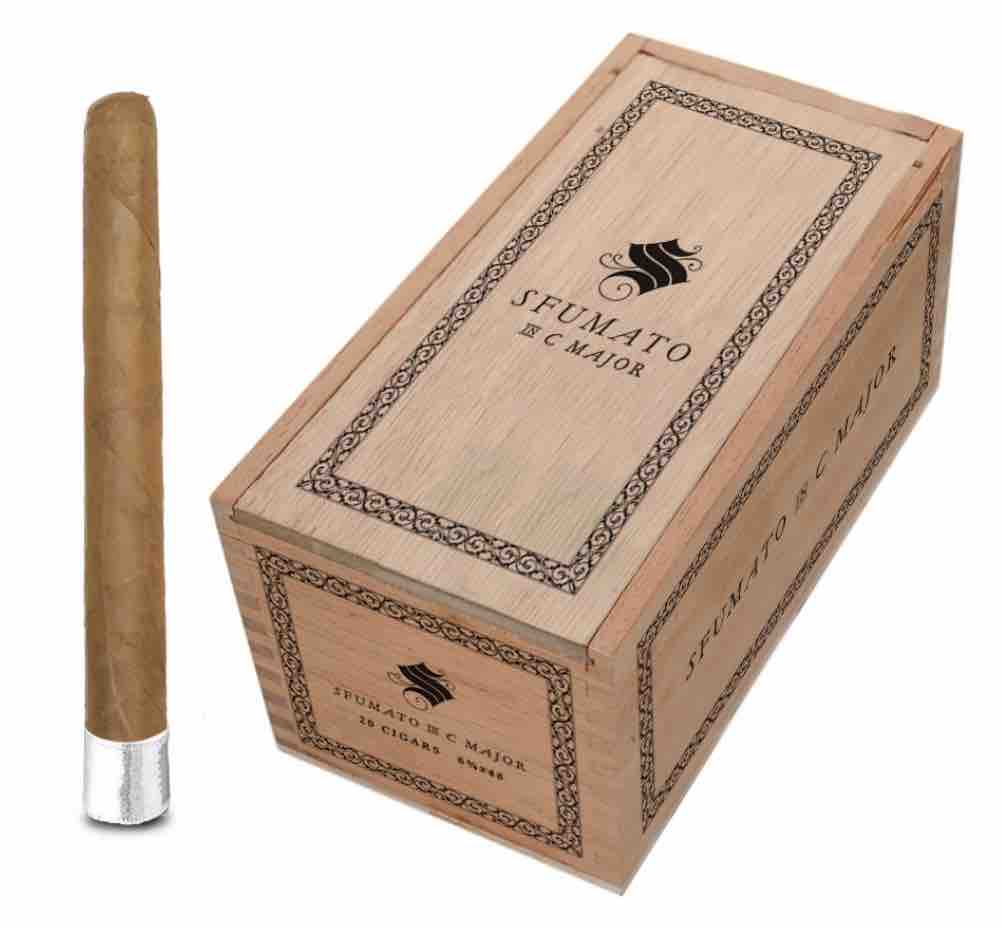 Crowned Heads has announced that Sfumato in C Major will be its 2022 Premium Cigar Association (PCA) Trade Show Exclusive.

It’s a cigar being produced by Crowned Heads’ strategic manufacturing partner, Tabacalera Pichardo. It consists of an Ecuadorian Connecticut hybrid wrapper over an Ecuadorian Sumatra binder and fillers from the Dominican Republic, Nicaragua, and Peru. The cigar comes in one size – a 6 x 48 parejo. The cigars come in 20-count boxes with production limited.

Sfumato is the technique of allowing tones and colors to shade gradually into one another, producing softened outlines or hazy forms. It was made popular by Leonardo da Vinci. The word sfumato comes from the Italian language and is derived from the term Fumo (“smoke”).

“Sfumato is somewhat of a departure for us,” commented Crowned Heads co-founder Jon Huber in a press release. “I saw where we were heavier in darker wrappers, the medium-to-full lane, and I just wanted something different; I wanted something that would be perfect with a morning cup of coffee or complement an afternoon glass of chilled Rosé. Essentially, the goal was to create a blend with no edges, just a flavor profile that was easily approachable, smooth, and with exquisite balance. I knew this Connecticut hybrid wrapper would get us to where we wanted to go, so this is where the C (‘Connecticut’) Major allusion is derived from.”

At a glance, here is a look at the Crowned Heads Sfumato in C Major: