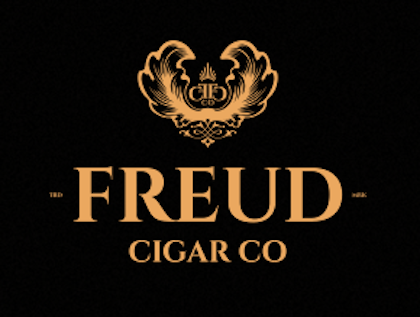 The Agape Limited Edition is a Dominican Puro, and will be released with a production count of 35,000 cigars. The brand will begin taking orders at the Premium Cigar Association trade show in Las Vegas this summer, and will distribute the cigars nationally via Illusione Cigars shortly after. Word of Diaz being a part of the project surfaced several weeks ago.

Diaz is best known for his over 40 years at Davidoff where he most recently served as its Head of Production and Quality Control. Diaz departed Davidoff last year and recently opened Tabacalera Diaz Cabrera.

In addition to releasing the Agape Limited Edition, Freud Cigar Company is also releasing its debut core line called Super Ego. This is a cigar being done in conjunction with blending prodigy Wiber Ventura.