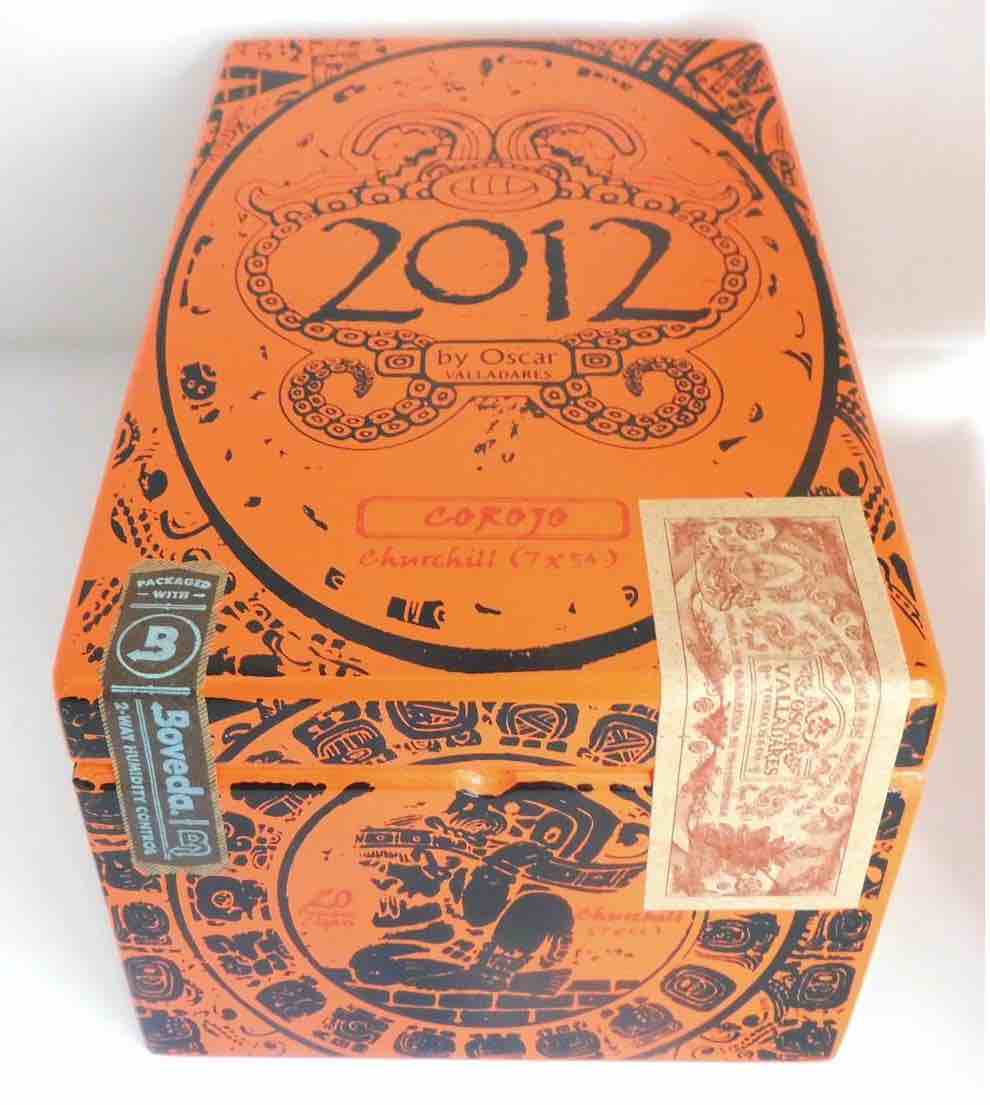 North Carolina retailer Tailored Smoke has received a 7 x 54 size of the 2012 by Oscar Corojo. It’s a release that is a part of Oscar Valladares Tobacco & Co’s Exclusive Blends Series for retailers. It’s being dubbed the 2012 by Oscar Corojo Churchill.  Tailored Smoke is home to an Oscar Valladares branded lounge at its Concord, North Carolina location. 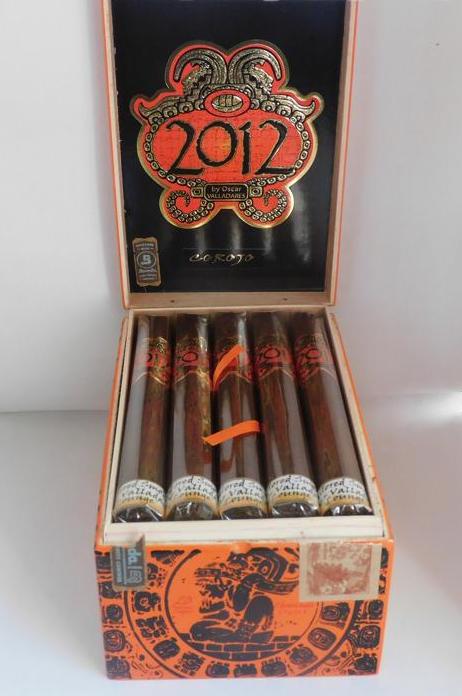 The 2012 by Oscar Corojo features a Sun-Grown Honduran Corojo wrapper over a Nicaraguan binder and a combination of Honduran and Nicaraguan fillers. The Churchill size comes in a 20-count box with an exclusive band to Tailored Smoke. Pricing is set at $12.50 per cigar. 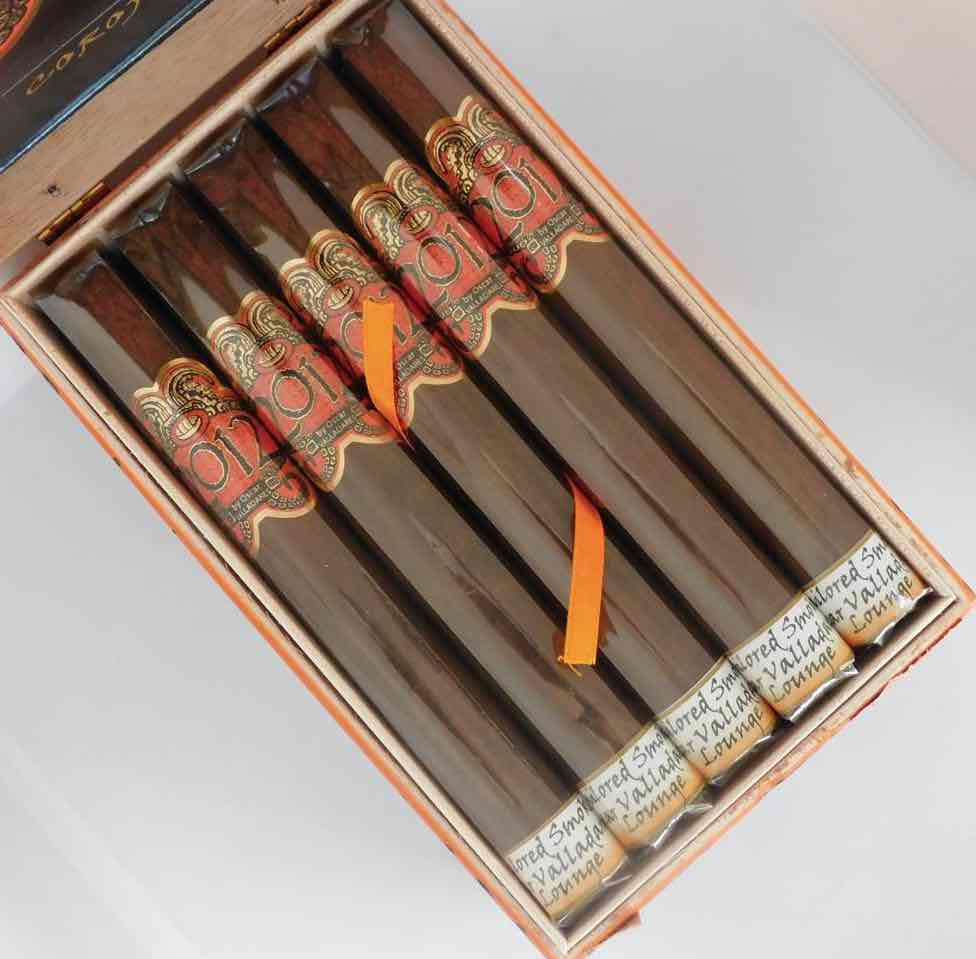 It is also notable the 2012 by Oscar Corojo Churchill comes in a rounded format which differs from the regular production line. 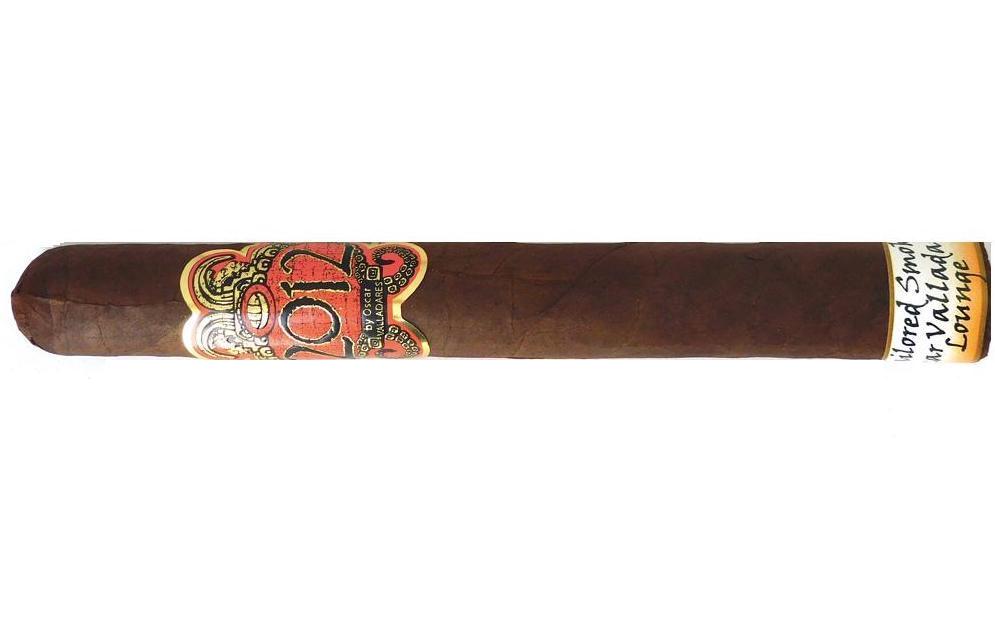 Tailored Smoke is currently the only retailer carrying this offering. In the past some 2012 by Oscar releases have been offered as exclusives and have been added down the road to the portfolio – most notably the 2012 by Oscar Barber Pole.