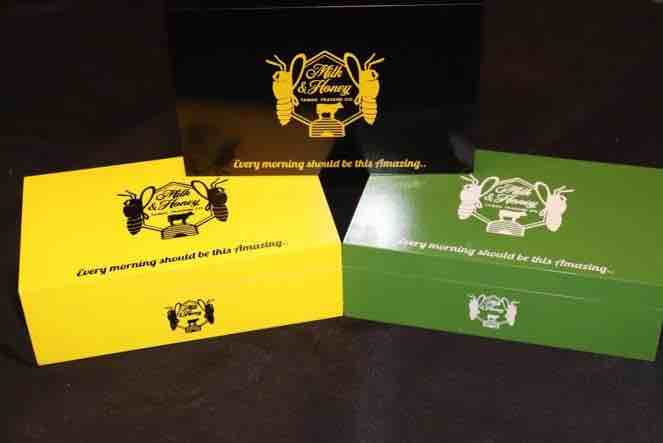 The Milk & Honey brand is not a new one for Tabac Trading Company. It was originally released in a Connecticut Shade several years ago.  Last year, the Milk & Honey Matcha – Double Claro (Candela) wrapped version was released. At the same time, the Milk & Honey Black Sugar, a cigar featuring a San Andres Broadleaf wrapper. was also released. 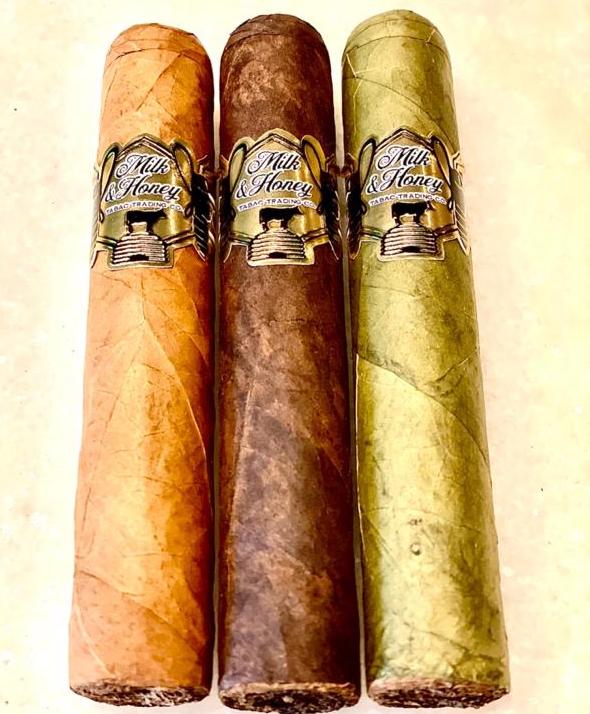 All three cigars are are available in a 5 1/2 x 55 Robusto, but the company says a 4 x 42 Corona five-pack featuring each blend is set for the end of the year.

Milk & Honey is blended by Patrick Potter, owner of Tabac Trading Company. The cigars are produced at the Las Villas factory in Estelí, Nicaragua.