The long-awaited collaboration by Arturo Fuente and Padrón Cigars is happening. The project which was announced in October 2020 has been dubbed Legends and it will be unveiled 3:30pm on Sunday, July 10th at the Premium Cigar Association Trade Show.

Other than confirmation and a name, there were only some high level details that were offered. 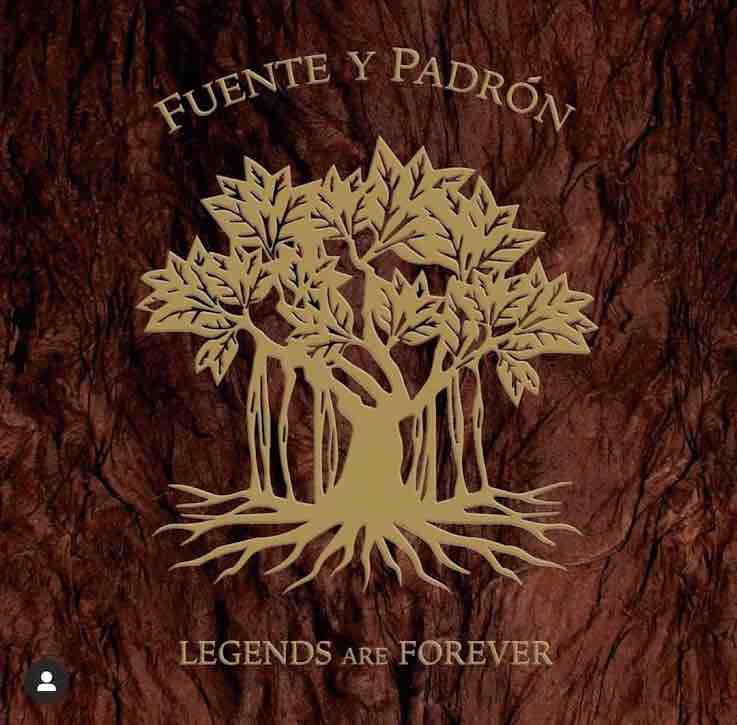 The box is detailed with colors, symbols and photographs illustrating the rich family histories and contributions to the cigar industry made by both families. Specially designed bands honor both patriarchs with family symbols and the words the two men lived by – “Familia,” “Perseverancia,” and “Legado” (Family, Perseverance, and Legacy).

A portion of the proceeds from the sales of the project will be donated to the Cigar Family Charitable Foundation and the Padrón Family Foundation.

Update 7/7/22: Added some details from a press release