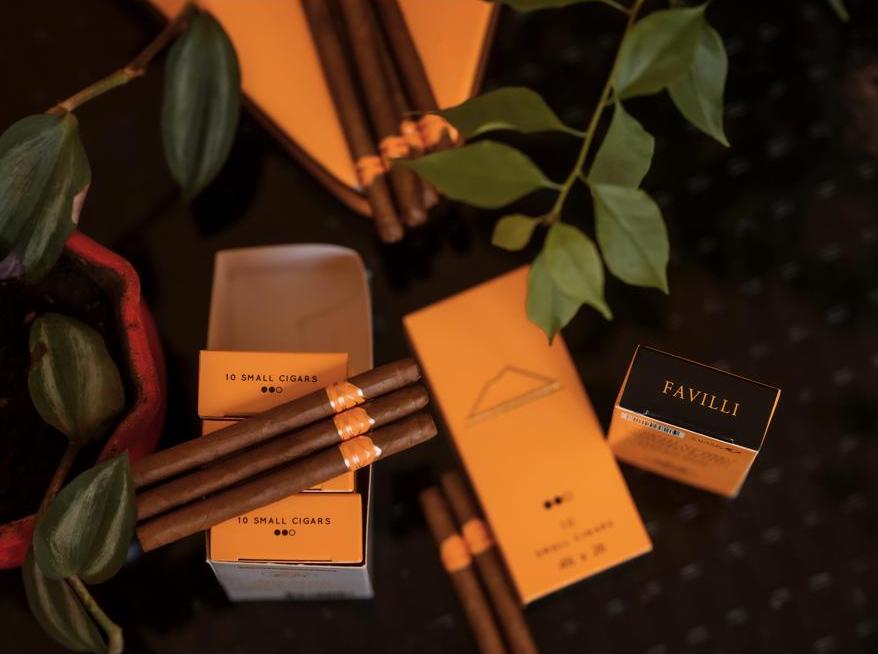 Favilli Cigars has announced an extension to its Granada line with the Tierra Small Cigar. This is a 4 1/2 x 26 small cigar that was previously known as the Mombachito. 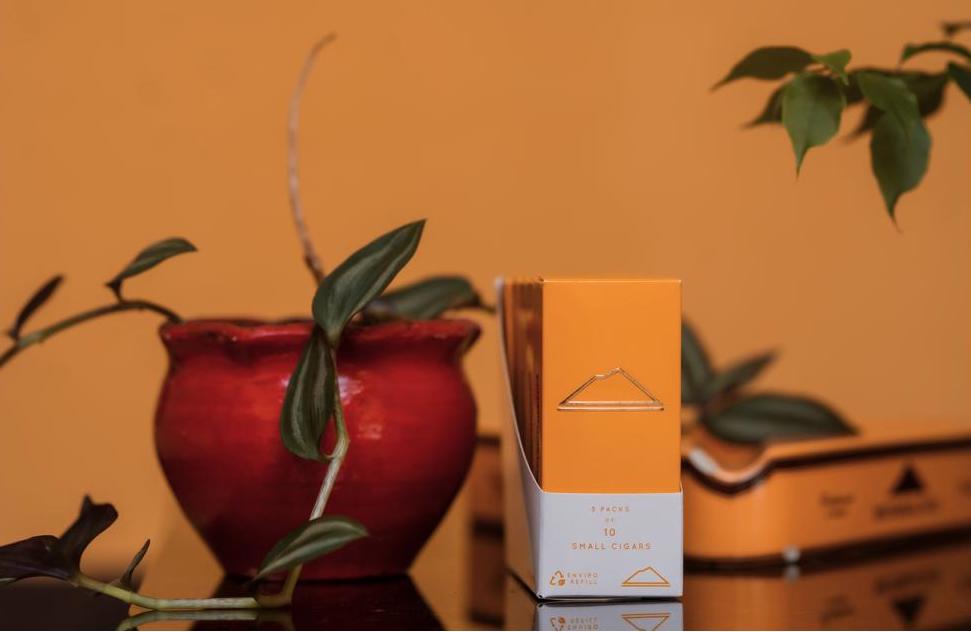 The Tierra Small Cigar will begin shipping in August.