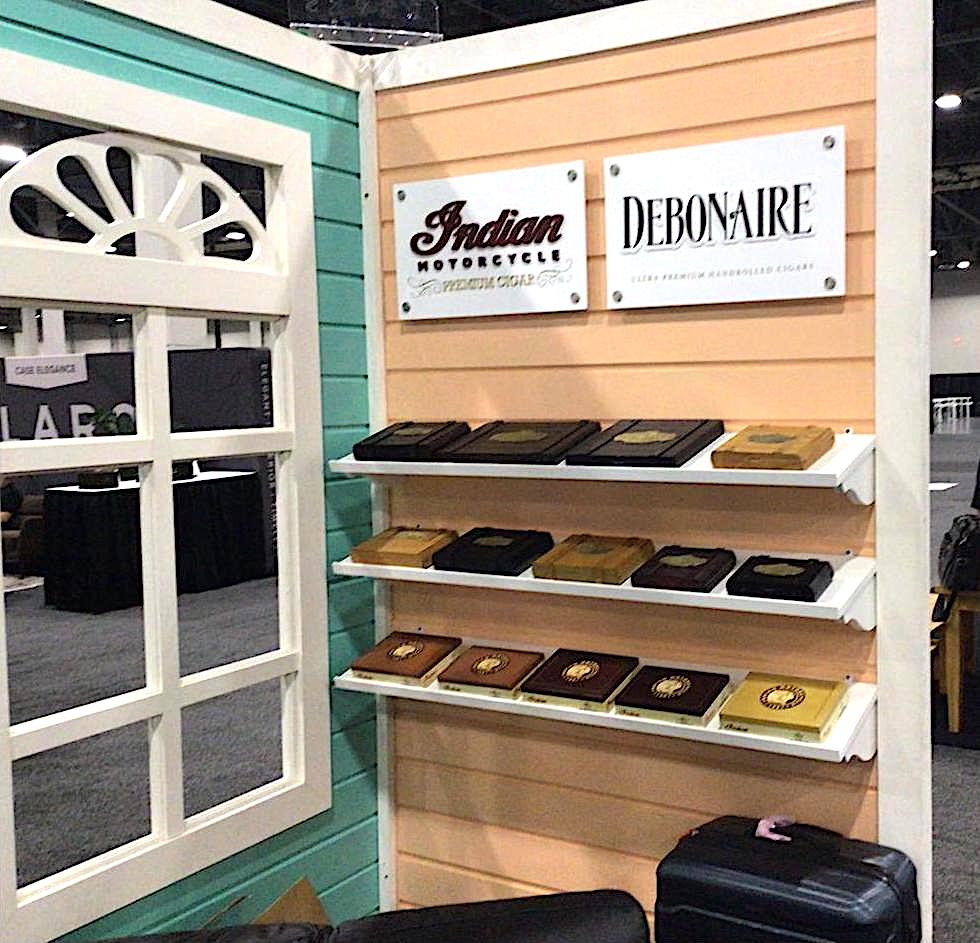 Phil Zanghi’s Debonaire House brands were once again a part of the De Los Reyes booth at the 2022 Premium Cigar Association Trade (PCA) Show. It’s symbolic of the relationship the two companies have had over the years. Debonaire House Cigars are produced at De Los Reyes, but under Zanghi’s supervision.

Back on Prime Time Special Edition 107, Zanghi mentioned a couple of anniversary projects – namely the Indian Motorcycle 120th Anniversary (which technically took place in 2021) and a cigar that commemorates Zanghi’s 30 years in the cigar business. Zanghi said both of these projects are still in the queue, but no specifics on a timetable. Zanghi also said the manuscript for his long-awaited book that tells his life story has also been completed, but there are still a few things pending before it’s released.