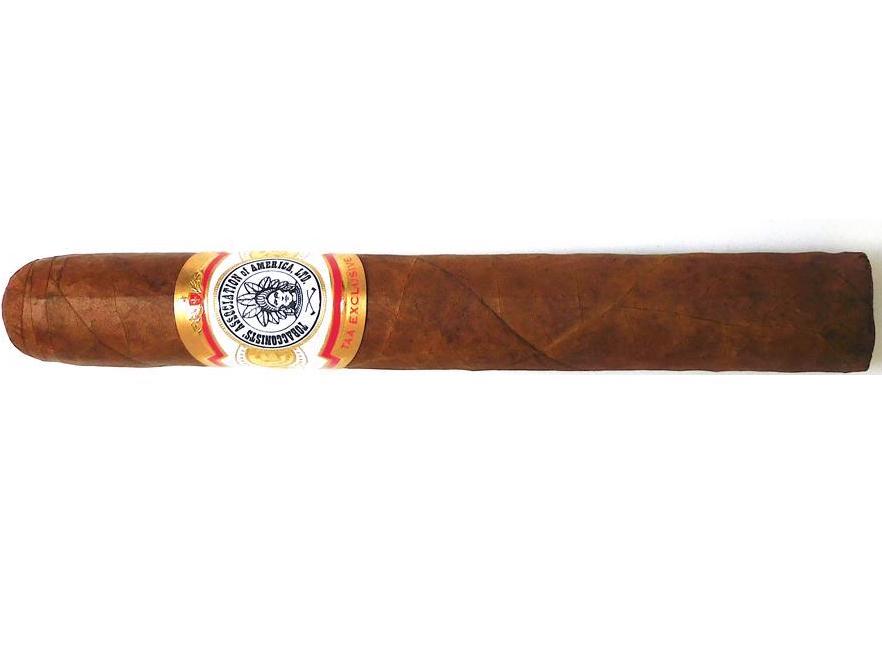 Since 2018, E.P. Carrillo has participated in the annual Tobacconists Association of America (TAA) Exclusive Series of cigars. After a couple of line extensions in 2019 and 2020 that were done for the TAA, 2021 saw E.P. Carrillo deliver a new blend to the series. It’s a cigar simply dubbed the E.P. Carrillo TAA 2021. Today we take a closer look at that cigar.

The following is the list  of the E.P. Carrillo TAA Exclusives:

Without further ado, let’s break down the E.P. Carrillo TAA 2021 and see what this brings to the table.

The E.P. Carrillo TAA 2021 utilizes Nicaraguan tobaccos for the wrapper, binder, and filler. There was also Brazilian Mata Fina tobacco incorporated into the filler. Production is handled out of E.P. Carrillo’s Tabacalera La Alianza in the Dominican Republic.

The E.P. Carrillo TAA 2021 comes in one size – a 6 x 52 soft box-pressed Toro. The cigars are presented in ten-count boxes. The TAA says a total of 750 boxes were produced.

The Nicaraguan wrapper of the E.P. Carrillo TAA 2021 had a medium-brown color with a rosado tint. There wasn’t much in the way of oil on the surface. The wrapper had some mottling on the surface as well. There were some visible veins and visible wrapper seams. In addition, there was a slight bumpiness on the surface of the wrapper.

The band to the E.P. Carrillo TAA 2021 was very similar to the E.P. Carrillo TAA 2018. The band had a white background with gold and red trim. The center of the band had the TAA’s Indian head logo on the center. Above the logo on the trim was a very small red-colored coat of arms. There were two medallions on the left and right sides of the logo. Further to the left and right was the text “CARRILLO” in black font. The far left had a red and gold E.P. Carrillo logo. The lower gold trim had the text “TAA EXCLUSIVE” in red trim.

A straight cut was used to remove the cap of the E.P. Carrillo TAA 2021. Once the cap was removed, it was on to the pre-light draw experience. The cold draw delivered notes of earth, wood, and some cinnamon. To me, this pre-light draw seemed flat and uneventful. Since the pre-light draw is not factored into the overall score or value rating, there was no loss of points here. Moving on, it was time to toast up the footer of the E.P. Carrillo TAA 2021 and see what the smoking experience would have in store.

The E.P. Carrillo TAA 2021 opened up with a combination of floral, wood, cedar, and earth notes. Early on the earth notes moved into the forefront. The wood and cedar notes moved into the background. As for the floral notes, they quickly dissipated and were replaced by notes of black pepper. Meanwhile, there also was an additional layer of black pepper on the retro-hale.

During the second third of the E.P. Carrillo TAA 2021, the earth notes remained grounded in the forefront. At the same time, there was a gradual increase in both the pepper and cedar notes. In the more distant background were the classic wood notes. There was a slight amount of harshness also present in the flavor profile.

The last third of the cigar experience saw the earth notes remain in the forefront. The black pepper notes continued to increase and became the most prominent of the secondary notes. There still were notes of cedar and wood in the background. The harshness continued to increase as well. This is the way the E.P. Carrillo TAA 2021 came to a close. The resulting nub was soft to the touch and cool in temperature.

The E.P. Carrillo TAA 2021 needed some touch-ups in order to maintain a straight burn path. The burn line remained slightly jagged throughout the smoking experience. The resulting ash had a silver-gray color. This was an ash that was on the firmer side. The ash came off the cigar in clean chunks. The burn temperature was ideal. As for the burn rate, this cigar burned rather fast. I found it took a little over 60 minutes to smoke each of these samples. 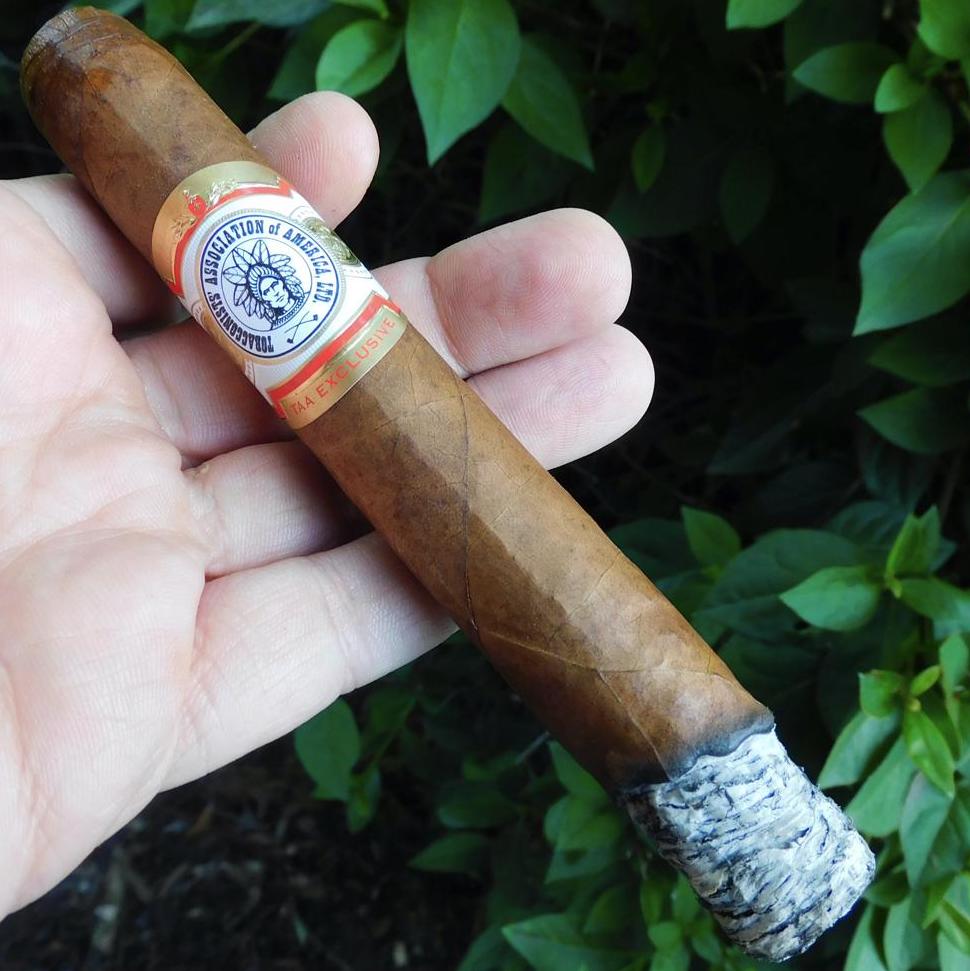 The fast burn could probably be attributed to the fact that this cigar had a rather open draw. The combustion seemed fine, so I don’t think that was the cause of the harshness I got on the flavor profile.

Both the strength and body started out in the medium range for the E.P. Carrillo TAA 2021. By the midway point, the cigar transitioned into medium to full for both attributes – where it remained until the end of the smoking experience.  In terms of strength versus body, I found both attributes to balance each other out very nicely.

The E.P. Carrillo TAA 2021 started out flat, and got flatter and harsher throughout the smoking experience. Flavor is the most important part of the smoking experience, and this cigar simply did not deliver in this category. There are so many E.P. Carrillo and Tabacalera La Alianza cigars that I would smoke ahead of this one. It’s pretty well known I’m not a fan of the performance of most of the TAA cigars, but TAA or not, it pains me to say the E.P. Carrillo TAA Exclusive was a disappointment. It’s a cigar I simply cannot recommend.