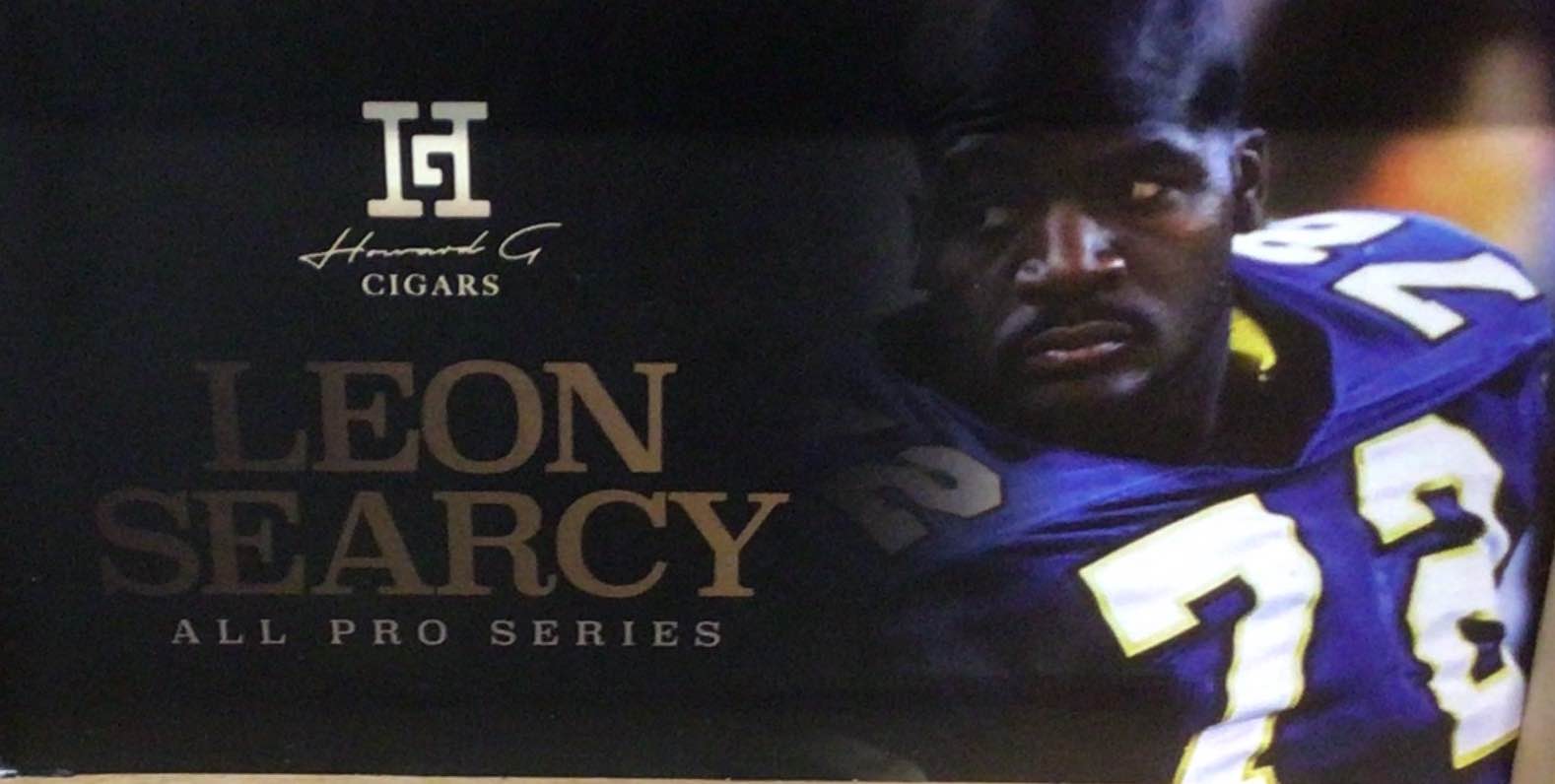 At the 2022 Premium Cigar Association (PCA) Trade Show, Howard G Cigars launched a new line extension to the Leon Searcy All Pro Series in the form of a 5 1/2 x 58 cigar known as “Little Searc.”

Leon Searcy is best known for his football career as an Offensive Tackle where he was an All-American at the University of Miami, and NFL Pro Bowl and All-Pro player best known for his career with the Pittsburgh Steelers, Jacksonville Jaguars, and Baltimore Ravens. While at the University of Miami, he won three national championships. Searcy has had a friendship with Howard G founder Howard Gumbs for many years. Last year when Gumbs launched Howard G Cigars, he created a big 8 1/2 x 60 cigar for Searcy known as the Leon Searcy All Pro Series.

The 8 1/2 x 60 is a personal favorite of Searcy’s, but Gumbs told him it is a size that probably was not approachable to many cigars. That is how the Little Searc 5 1/2 x 58 size came about. 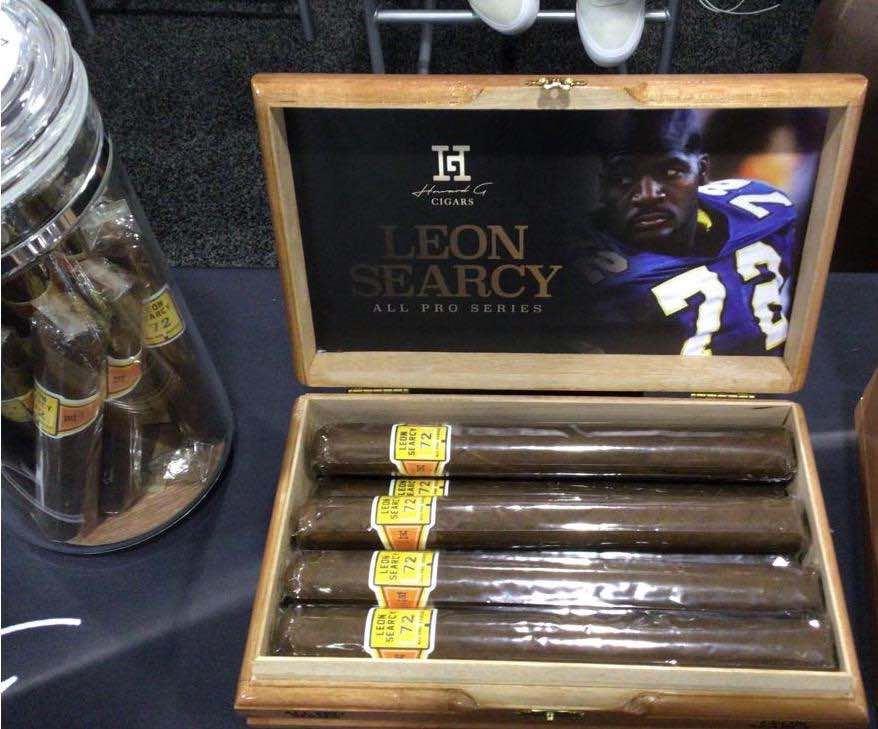 Both sizes in the Leon Sercy All Pro Series feature a Mexican San Andres wrapper over Nicaraguan binder and fillers. The Little Searc will be packaged in 20-count boxes.