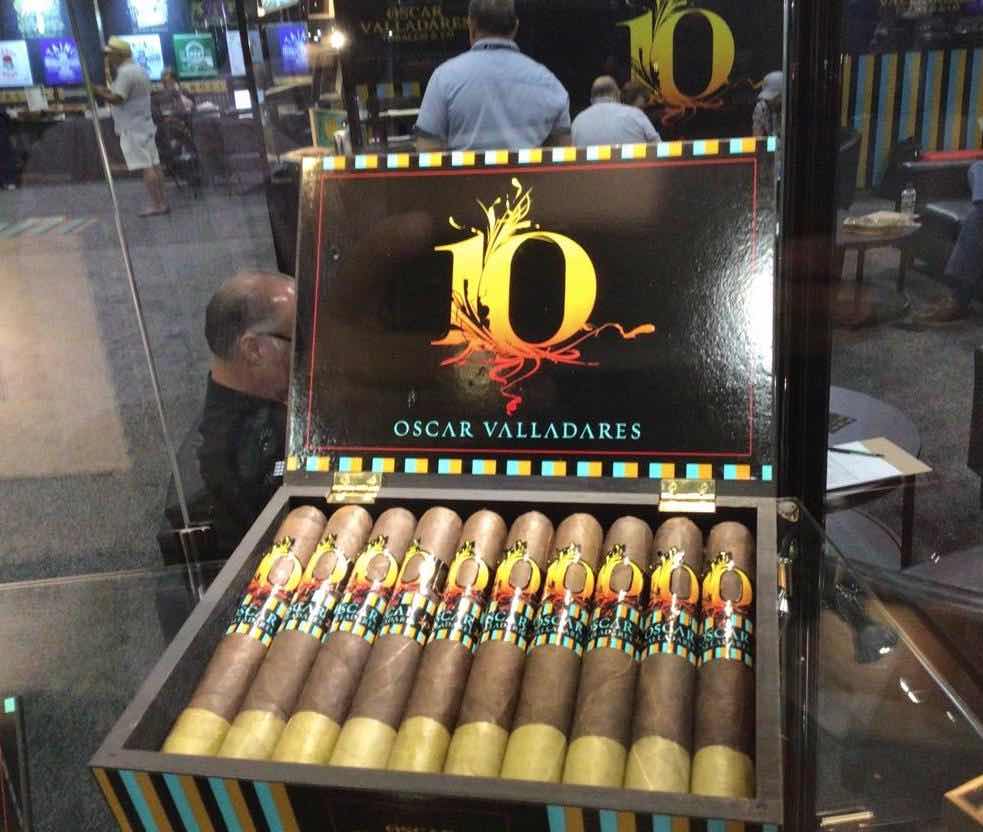 Oscar Valladares Tobacco & Co described this as an annual limited production release. Much of this is due to the fact that the blend utilizes tobaccos that have been aging for five years.